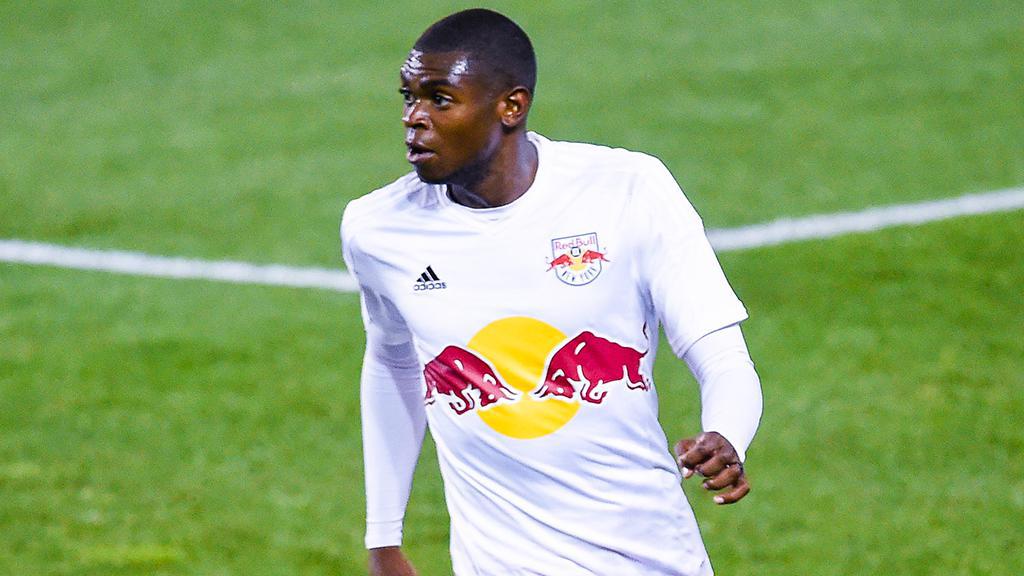 OKLAHOMA CITY – OKC Energy FC announced on Tuesday it had signed defender Anthony Wallace for the 2017 season. The signing is pending league and federation approval.

“It’s a great signing. He has a lot of experience at a high level,” said Energy FC Head Coach Jimmy Nielsen. “He’s calm with the ball.  When we heard he was available, we didn’t hesitate to pull the trigger to get him to Oklahoma City.”

During the 2014 season, Wallace appeared in 25 games for the Tampa Bay Rowdies and scored one goal.

Much of Wallace’s experience has been at the MLS level. Originally drafted by FC Dallas in the 2007 MLS Superdraft, Wallace has appeared in 44 MLS games over the span of eight seasons. He appeared in 23 games with the Colorado Rapids and was a member of the 2010 MLS Cup-winning squad.

Prior to his selection by Dallas in the MLS SuperDraft, Wallace was a prominent member of the U.S. U17, U18 and U20 national teams. From 2004-09, he appeared in 43 matches for the teams, including the 2007 FIFA U20 World Cup. While with the U17 national team, he played alongside current Energy FC midfielder Alex Dixon. Wallace earned one cap with the senior team in 2011.

"It was an easy choice in coming to the Energy FC once I found out they were interested,” said Wallace. “I've always been attracted to Oklahoma City's style of play after competing against them in‎ 2015 with RBNY in a preseason match.

“I've also heard how great and supportive the fans are from former players and I'm grateful to be a part of the organization.  I'm looking forward to working hard‎, getting to know my new teammates and staff, Oklahoma City itself and most importantly competing for a championship.”