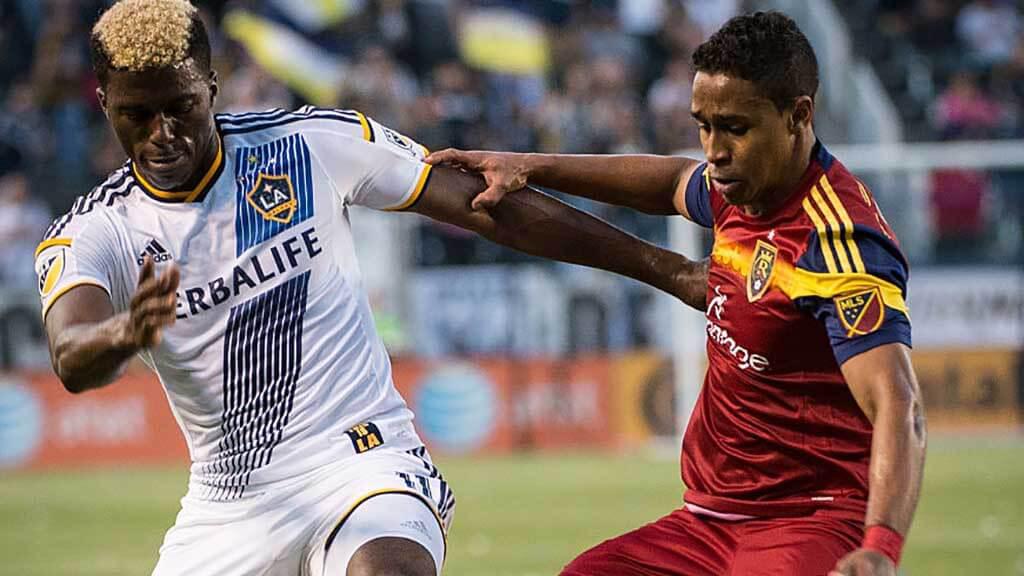 SAN ANTONIO – San Antonio FC announced on Wednesday it had signed midfielder Wellington “Pecka” Paeckart for the 2017 USL season pending league and federation approval. Per club policy, terms of the contract were not disclosed.

The midfielder joins SAFC from Rayo OKC, where he appeared in 20 matches during the 2016 season. Pecka scored one goal and recorded two assists in 1,046 minutes of action, helping OKC earn a postseason berth. The Brazilian logged 20 minutes as a substitute in the side’s lone playoff matchup.

“We are excited to add Pecka to our group of midfielders,” said SAFC Head Coach Darren Powell. “He is able to connect the game well, which will be an asset for our team. With the preseason just around the corner we are looking forward to having Pecka in San Antonio soon.”

Playing mostly as a defensive midfielder, Pecka began his professional career in his native Brazil, playing with Flamengo and CFZ do Rio before moving to the United States and joining the Fort Lauderdale Strikers in 2011. Over the course of four seasons with Fort Lauderdale, Pecka appeared in 60 matches, starting 52 and playing a total of 4,452 minutes while scoring three goals and adding an assist.

In 2014, Pecka helped lead the Strikers to their second league championship game. The midfielder also spent a period on-loan to Brazilian club Madureira during the 2014 season.

Following his time with the Strikers, the 27-year-old signed with MLS club Real Salt Lake in 2015 where he went on to make four appearances with the first team and six appearances on-loan with the USL’s Real Monarchs SLC.

“I am extremely happy to join the San Antonio FC family,” said Pecka. “We have a great group of players along with an experienced coaching staff that will help us put together a successful campaign. I’m going to work really hard along with my teammates so we can always make our fans proud.”