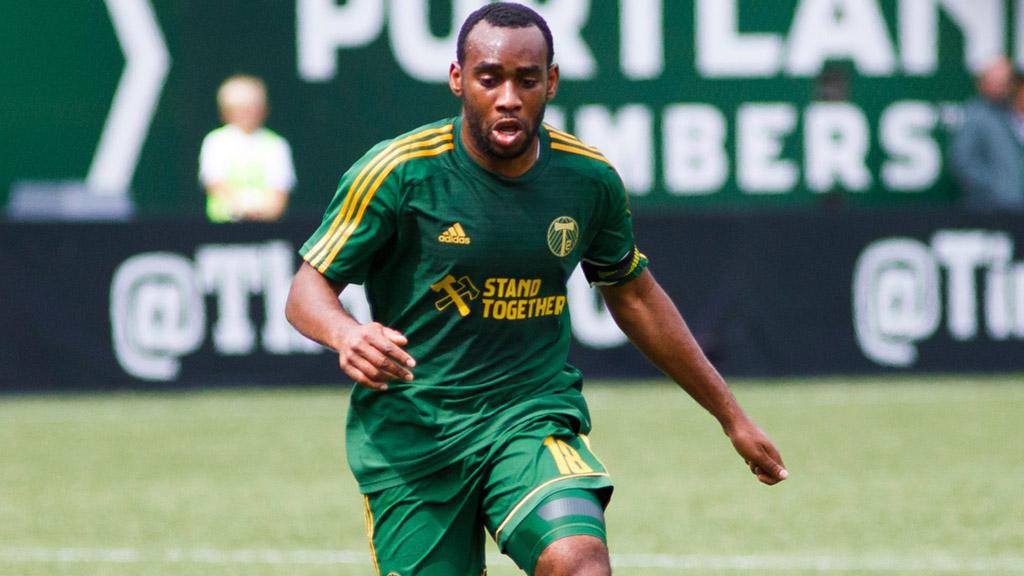 AUSTIN, Texas – Austin Bold FC announced on Monday another notable signing ahead of its inaugural season in the USL Championship, bringing aboard versatile midfielder/defender Amobi Okugo for the 2019 season pending league and federation approval.

Okugo arrives in Austin after previously playing with the Portland Timbers, and has made almost 150 professional appearances in Major League Soccer across the regular season and MLS Cup Playoffs. Bold FC Head Coach Marcelo Serrano said he was looking forward to bringing the former United States U-23 international into his squad.

“Amobi is an excellent player who brings a warrior mentality to the pitch,” said Serrano. “His experience and fight will be an excellent addition to our club.”

Okugo was the sixth overall pick in the 2010 MLS SuperDraft by the Philadelphia Union, and he appeared in 117 matches (101 starts) and logged 9,155 over five seasons in the City of Brotherly Love. In 2013, he started a career-high 32 matches and registered career-bests with three goals and three assists to help guide the Union to a then-club-record 12 league victories. The following season, Okugo again appeared in 32 matches and was instrumental in the club’s runner-up finish in the 2014 Lamar Hunt U.S. Open Cup.

The 27-year-old moved to Orlando City SC prior to the team’s expansion season in 2015, appearing in 15 games (nine starts) before a trade to Sporting Kansas City in July 2015. Following a brief stint with USL Championship side New York Red Bulls II, Okugo signed with Portland in May 2016, spending parts of the next two seasons in the Rose City.

Prior to being drafted by the Union, the Hayward, Calif. native played one season at UCLA, where he earned Pac-10 Freshman of the Year and consensus All-Freshman honors and was named to the All-Pac-10 second team. During his standout prep career at Rio Americano HS in Sacramento, Calif., Okugo was a two-time Parade All-American first team selection, three-time NSCAA/adidas Youth All-American, and the top-ranked recruit by Top Drawer Soccer in 2009.

Okugo was a mainstay of the United States Youth National Teams, playing with the U-23 squad during CONCACAF Olympic qualifying and the U-20 team at the 2009 CONCACAF Championships. He appeared with the U-18 side at the 2009 Australian Youth Festival and had six caps with the U-17 team in 2007.