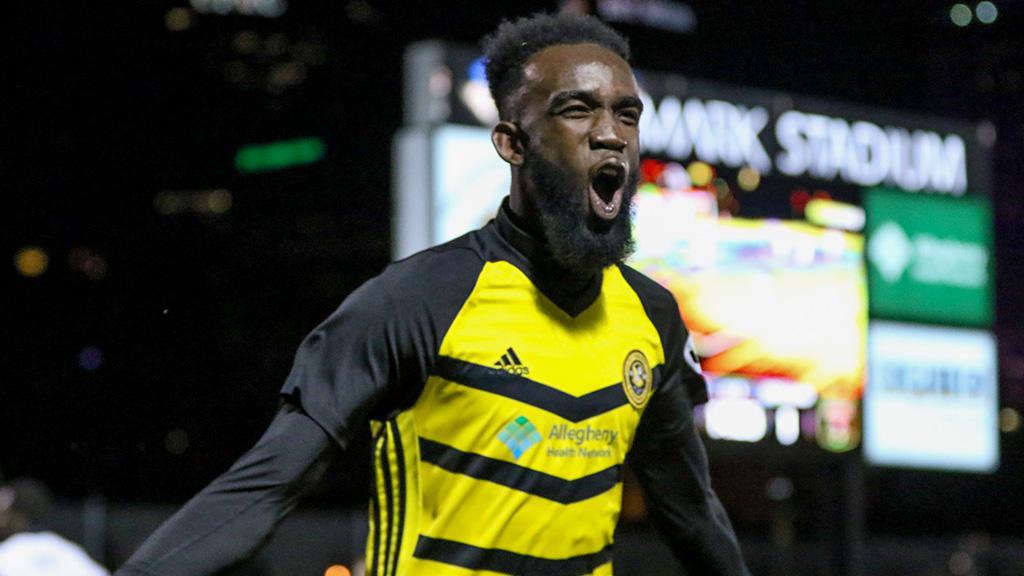 CHARLOTTE, N.C. – The Charlotte Independence added another key piece to its roster on Thursday as the club announced the signing of veteran defender Hugh Roberts for the 2019 USL Championship season, pending league and federation approval.

“Since I've been in this league for six years now, Charlotte has always been a team that takes care of its veterans and is toward the top of the table,” said Roberts. “The club has a reputation for being great and is always in the playoff hunt.”

“I know previous players that have played for the Independence, and their experiences have all been great,” continued Roberts. “That's something that attracted me to come to the organization.”

A USL Championship Defender of the Year Finalist and All-League First Team Selection with the Richmond Kickers in 2016, Roberts is no stranger to success having played in the USL Cup Playoffs every year of his professional career. Last season, the 26-year-old started 21 games for a Pittsburgh Riverhounds SC side that posted a league-best 0.76 goals against average. Over his six-year USL Championship career, Roberts has played 131 games, logging 9,432 minutes and scoring five goals.

“Hugh is a huge addition to our roster,” said Independence General Manager Mike Jeffries. “With his defensive intensity and work rate, he will be a cornerstone for our back group. Hugh’s ability to play out of the back meshes well with our style of play. Equally importantly, he brings a positive locker room presence.”

Roberts played collegiately at George Mason University from 2010-13 and made 69 appearances (48 starts), recording six goals and nine assists. During his senior campaign, he was selected to the All-Region Second Team. From 2012-13, Roberts played two seasons with USL League Two side Baltimore Bohemians, logging 27 appearances and two assists.