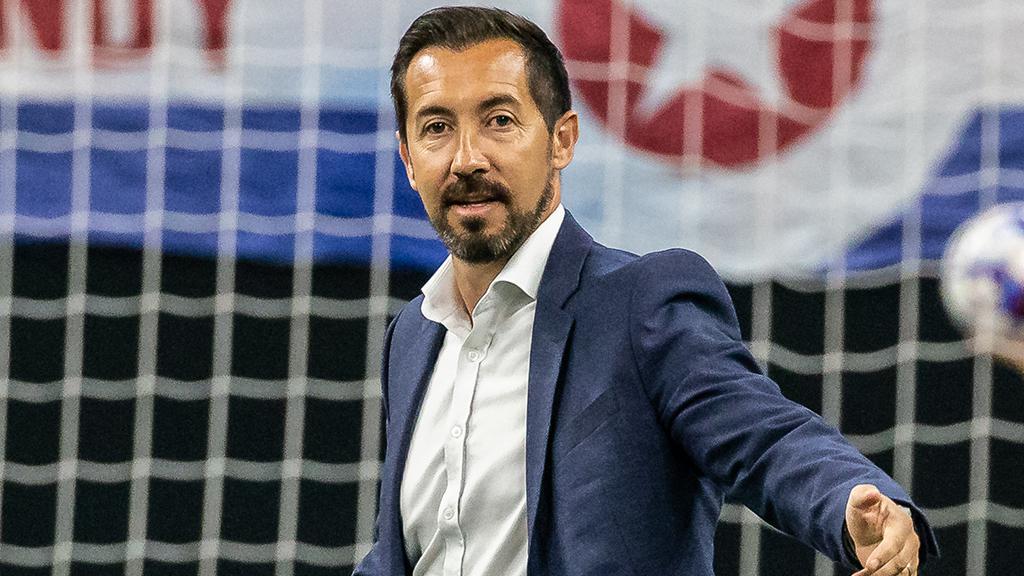 INDIANAPOLIS – Indy Eleven announced on Monday that it had agreed to a new contract with Head Coach Martin Rennie following his successful first season at the helm of the club that saw the Eleven reach the USL Cup Playoffs in their first season in the league.

“Indy Eleven is pleased to continue working with Martin Rennie in 2019,” said Indy Eleven owner Ersal Ozdemir. “His experience and determination in his first year of coaching led the team through a successful season and a playoff appearance. We’re excited to see what he can accomplish in the upcoming season.”

The 43-year-old Rennie, a United Soccer League and Major League Soccer veteran, joined the Eleven on January 16, 2018 and quickly assembled a competitive squad over the subsequent eight weeks that saw Indy claim some notable victories over the course of his first season. The side posted a record of 13-11-10 to earn the No. 7-seed in the Eastern Conference’s playoff field before falling to eventual USL Cup champion Louisville City FC in the Eastern Conference Quarterfinals.

“I’m very happy to be continuing my work with Indy Eleven," said Rennie. “I’m an ambitious coach, so it’s a privilege to work with Ersal Ozdemir, who is such a committed owner. His vision for the future of the club is one that I believe will bring soccer to an entirely different level in Indiana. It’s exciting to be a part of it.

“Our fans are among the best in North America and have supported the club tremendously. They deserve a great team on the field and we’re working diligently to repay the faith they’ve shown in us.”

Under Rennie’s leadership, Indy recorded its most road victories in a season with five and tied its single-season record for shutouts with 11. The club last week saw defender Ayoze earn USL All-League Second Team honors. Rennie’s 17-year coaching career has seen him lead in every professional level in the United States and a stint overseas in South Korea.