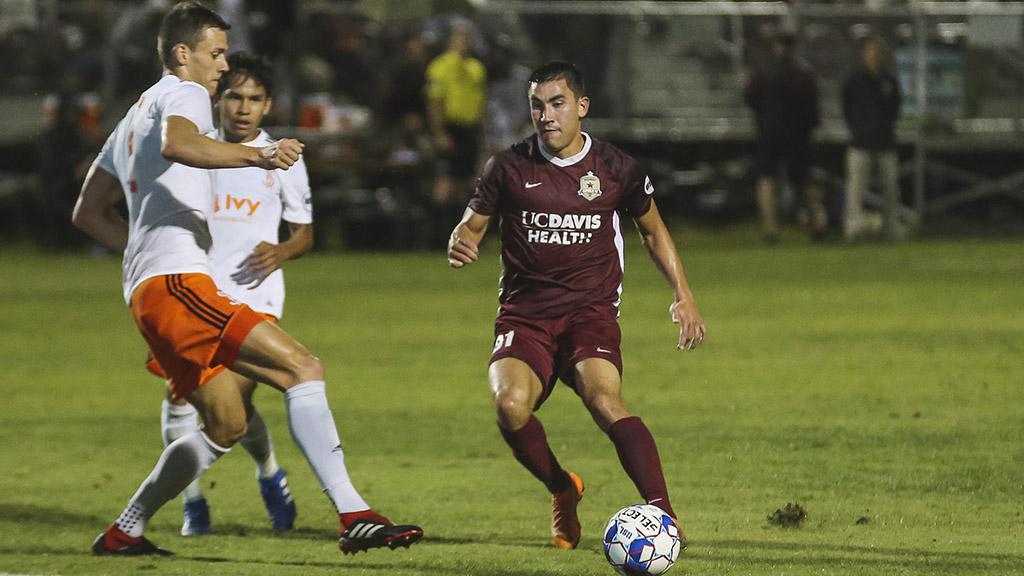 SACRAMENTO, Calif. – For a second consecutive season, No. 2-seed Sacramento Republic FC and the No. 7-seed Swope Park Rangers will meet in the USL Cup Playoffs, only this time the stage will be Papa Murphy’s Park in the Western Conference Quarterfinals after the Rangers took victory last year on its home turf in the conference semifinals. #SACvSPR kicks off at 10:30 p.m. ET and can be watched live on ESPN+ in the United States and YouTube internationally, and followed live via the USL Match Center.

@SacRepublicFC surged into second place in the Western Conference this season as the club ended its season on a four-game winning streak that saw Sacramento’s native son Cameron Iwasa continue his outstanding year. After spending a season with Sporting Kansas City in 2017, during which time Iwasa spent time on loan with the Rangers, the standout forward set a club record with 17 goals in the regular season to help drive the attack of one of the more balanced teams in the league. Republic FC conceded the fewest goals in the Western Conference with 32 goals against in its 34 regular-season contests.

Two-time defending Western Conference champions @SwopeRangers, on the other hand, experienced an up-and-down year that ended on a high with a 5-1 victory against the LA Galaxy II that saw key attackers Kharlton Belmar and Hadji Barry both find the net. The Rangers have lifted the conference’s silverware each of the past two years, but in both of those the path to the USL Cup remained on home turf with Saturday’s the first road conference playoff game the side will have faced in its short history. With Republic FC having defeated the Rangers 3-1 when they visited Papa Murphy’s Park early in October, improvement is going to be necessary if another postseason run is to occur.

78.52 – Sacramento Republic FC goalkeeper Josh Cohen posted a 78.52 save percentage on 117 saves, the best of any goalkeeper that made more than 40 saves in the regular season.