2018 SuperDraft selections have had positive rookie seasons in Chicago 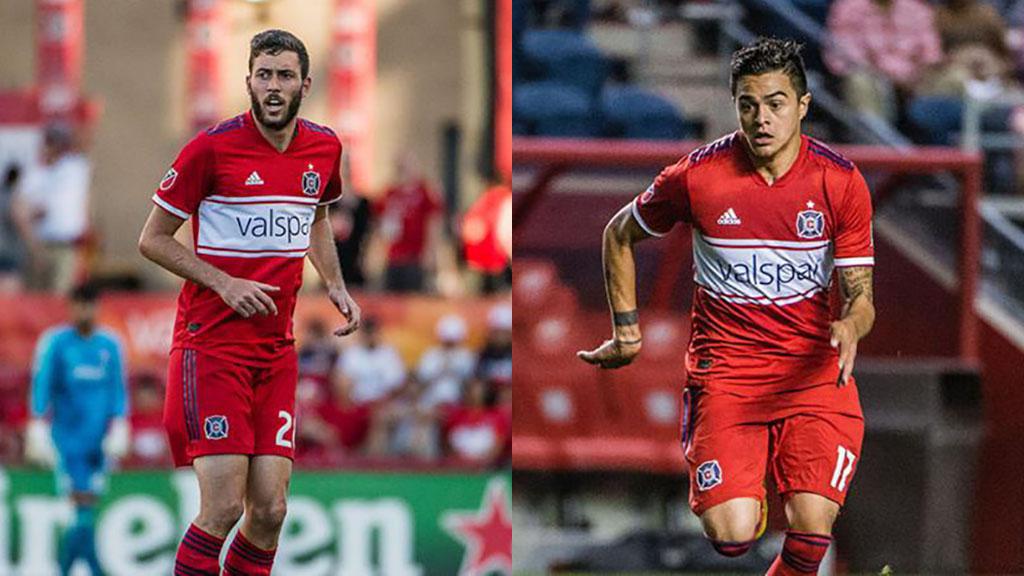 “We’re excited to have Elliot and Diego be available for us,” said Indy Eleven head coach Martin Rennie. “They've both done very well in their rookie year so far with Chicago. They're exciting attacking players who have good quickness and good ability to beat people moving forward. They're a threat in the box, as well.”

Campos was the No. 5 Prospect in the Premier Development League in the 2017 season as he recorded six goals and four assists in eight appearances for SIMA Aguilas, which earned him an Honorable Mention selection to the 2017 PDL All-Southern Conference Team. He was subsequently selected in the second round (38th overall) of the 2018 MLS SuperDraft from Clemson University, where he scored 23 goals and added 22 assists in 81 games for the Tigers.

Collier also featured in the PDL for Chicago FC United, where he recorded two goals and one assist in eight appearances for the club in the 2016 season. He was drafted in the third round of the 2018 MLS SuperDraft as the 49th overall pick after four seasons at Loyola University, where he registered 15 goals and 11 assists in 69 appearances. In his junior and senior seasons, Collier was named to the First Team All-Missouri Valley Conference and to the United Soccer Coaches’ (USC) First Team All-West Region in 2016. Prior to Loyola, Collier played for New Zealand side Hamilton Wanders AFC in 2012, where he tallied eight goals and ten assists.