Indy Looks to Rise Above against Fury FC 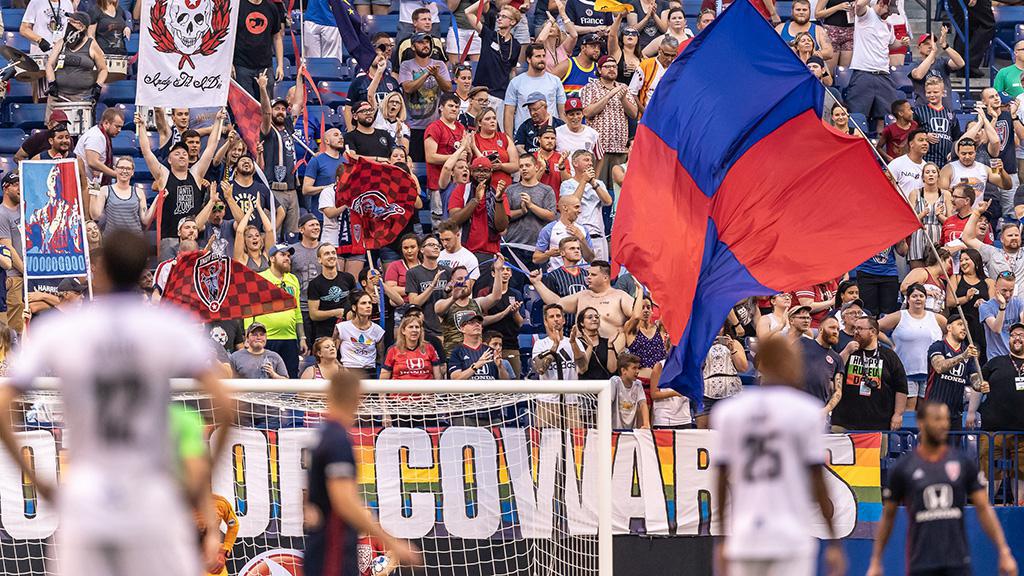 INDIANAPOLIS – As compact as the USL’s Eastern Conference standings are as the season reaches its midway point in Week 17 of the regular season, while Indy Eleven is pleased with its five-game undefeated streak it knows that a run of victories could make a major difference in the race for playoff position.

So after being held to a 1-1 draw on Saturday night by Penn FC at Lucas Oil Stadium in the opener of a three-game home stand that continues in the USL Game of the Week on Wednesday night against Ottawa Fury FC (7 p.m. ET | Match Center | ESPNU), Indy Head Coach Martin Rennie is keen to get back in the win column again.

“Ideally we’d like to get on a run of wins,” said Rennie. “Going into the last game, I knew that it would be a chance to get the fourth win in a row, which would’ve been the first time in the club’s history. I was really hoping we would get that. The main thing was, given the difficult circumstance, we managed to stay on beat.”

Victory against Fury FC would move Indy into at least third place in the Eastern Conference standings, with a chance to take second depending on how Pittsburgh Riverhounds SC fares against North Carolina FC on Wednesday night, and the Eleven could receive a boost from the potential return to the lineup of Canadian Tyler Pasher from injury.

The former Swope Park Rangers standout had recorded one goal and recorded 10 key passes in six games before being sidelined, becoming a fan-favorite in Rennie’s retooled squad in the process.

“He was making a big impact in our games,” said Rennie. “I think the fans were already singing his name and were really excited about him. It’ll be a big lift for our fans to see him back out there and a big lift for players, coaches and everyone for our club.” 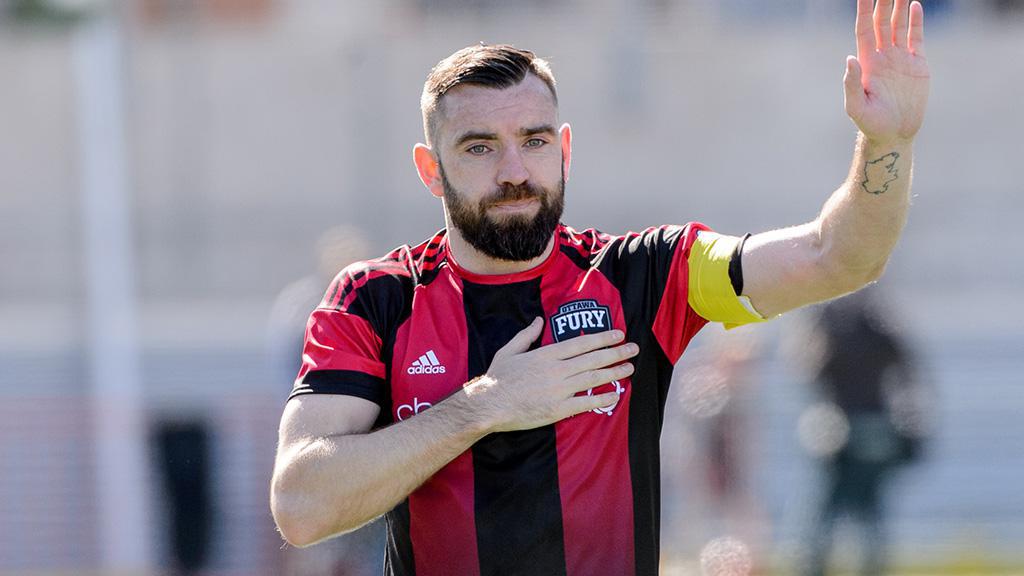 Indy will be without one of its other Canadians on Wednesday night as Karl Ouimette serves a one-game suspension after his red card against Penn FC, meaning the side will be absent its outfield minutes leader against Ottawa, which is looking to end its road trip on a positive note after a 2-0 defeat to FC Cincinnati on Saturday night.

Wednesday’s game could see Fury FC defender Colin Falvey potentially square off against his former club, with the Irish veteran hoping to help his side improve on its 13th-place position after returning to the lineup after a stint on the sidelines in the club’s last outing.

“It’s good to be back,” said Falvey. “It’s a sports city, and I obviously have some fantastic memories from my time here. It is a little bit strange, but it feels familiar at the same time. I’m obviously hoping to play against my former team, but we’ll have to wait and see where I am at now and where I want to get to.”

With his side having risen to the occasion in the national spotlight last Tuesday night in handing Nashville SC its first home loss of the season, Rennie is certainly respectful for what Ottawa will bring in the first meeting between the clubs this season, but also hopeful the occasion will again bring the best out of his side in front of its home crowd.

“[Fury FC] were actually on quite a good run fairly recently,” said Rennie. “They’re currently in the middle of playing quite a few games. They’re in the Canadian Cup and the USL schedule, which you know is very busy. They’re on a long schedule of games and we want to make sure we’re just focused on being absolutely our best. We know they’re a dangerous team and we need to perform at a high level.”