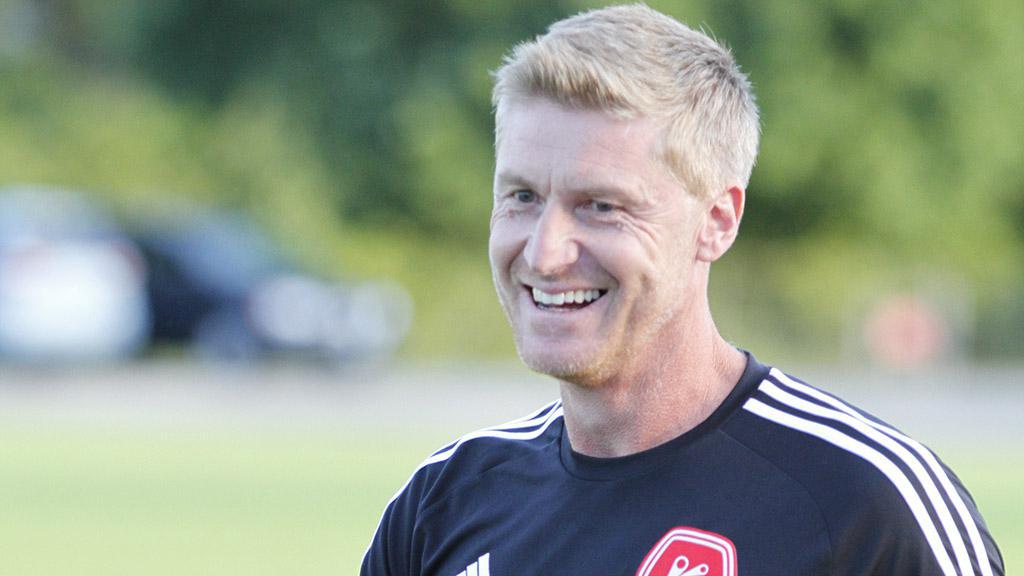 Leigh Cowlishaw leaves a remarkable legacy not only at the Richmond Kickers but within the USL as he focuses fully on his Director of Soccer position at the historic club. | Photo courtesy Pattie Anderson / Richmond Kickers

When Leigh Cowlishaw arrived in Richmond, Virginia, almost 30 years ago as a freshman on the University of Richmond’s Men’s Soccer Team, it would have seemed inconceivable as to the influence the native of Burton-on-Trent in England would have on the city’s soccer community in the years that followed.

He stepped down after 19 seasons as the Head Coach of the Richmond Kickers on Tuesday to focus on his role as the club’s Director of Soccer, and so, his influence has little chance of changing as the next generation of soccer players in the region come through one of the historic clubs in American soccer history.

“I am absolutely proud that we have a viable, sustainable, real, true what I call ‘international’ club right here in Richmond with a strong following that continues to grow, and honestly, it’s just like home,” Cowlishaw told the Richmond Times-Dispatch’s Adam Culler on Tuesday. “How it’s ended up and where it will go in the next 5-10 years is more than I could ever have envisioned.”

Since arriving as a player for the Kickers in 1993 after a stellar collegiate career for the Spiders, Cowlishaw is in many ways the living history of the club. One of the key figures as the Kickers won the Lamar Hunt U.S. Open Cup in 1995 with him as a player, Cowlishaw had his No. 13 jersey retired as he made the move to the sideline, becoming the club’s sixth Head Coach in 2000.

The Kickers have gone from strength to strength under his watch, reaching the postseason on 15 occasions, winning two championships and advancing to four additional finals under Cowlishaw’s watch. The club’s remarkable 2013 season that saw it claim the USL Regular Season Championship was a crowning achievement for the USL Hall of Fame member, as his side lost only once and remains the holder of the league’s modern-era record in going 22 games undefeated to start a regular season. 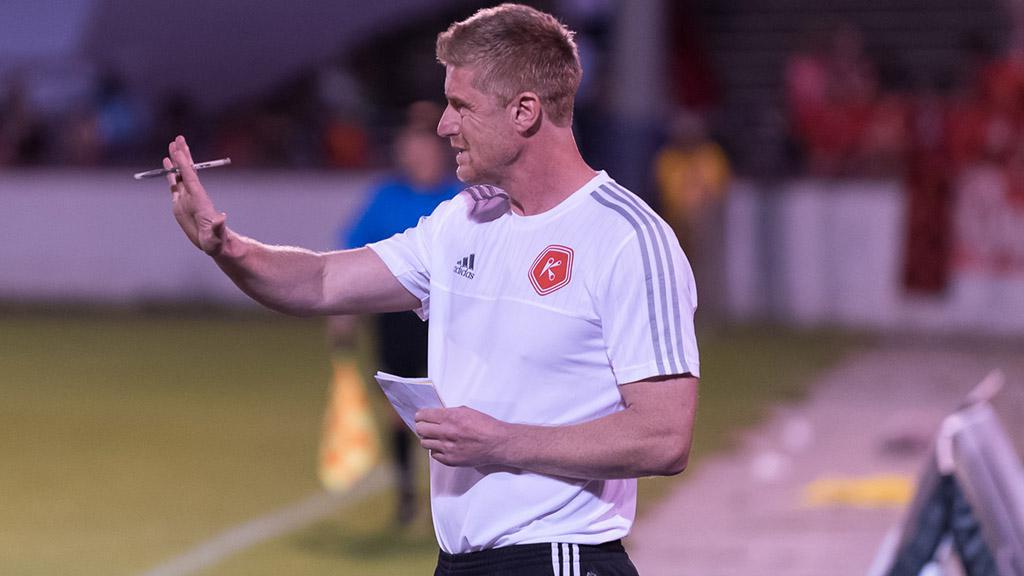 A member of the Richmond Kickers since joining the club as a player in 1993, Leigh Cowlishaw has been the face of the club for more than two decades. | Photo courtesy Pattie Anderson / Richmond Kickers

But it wasn’t just on the field where Cowlishaw’s influence was felt, as the past decade saw the club evolve as the USL evolved alongside it. The work done to broaden the Kickers’ reach, which included new partnerships and greater visibility, the introduction of annual international exhibitions against top-flight clubs from Europe and a long-term lease that has seen the club invest strongly in its home at City Stadium all came thanks to the diligent work of Cowlishaw, General Manager Shelley Sowers and the rest of the club’s outstanding front office.

The combination of his on- and off-field work has made Cowlishaw one of the most respected public figures in Richmond, and within the broad USL community of which he is an integral part.

“I want to personally thank Leigh for his dedication to the sport, to the Richmond Kickers and to our League for almost three decades,” said USL President Jake Edwards. “With the Richmond Kickers, Leigh has been the steward of one of the longest continually operated professional clubs in the United States and has seen the club achieve so much success both on and off the field.

“What shouldn’t go overlooked, however, is how Leigh has significantly contributed to the growth of the USL. As an active member of our Board of Governors, as well as a key figure on our competition committee, his understanding of the game and willingness to share his expertise with league management and all of our clubs has been a great asset to the USL.” 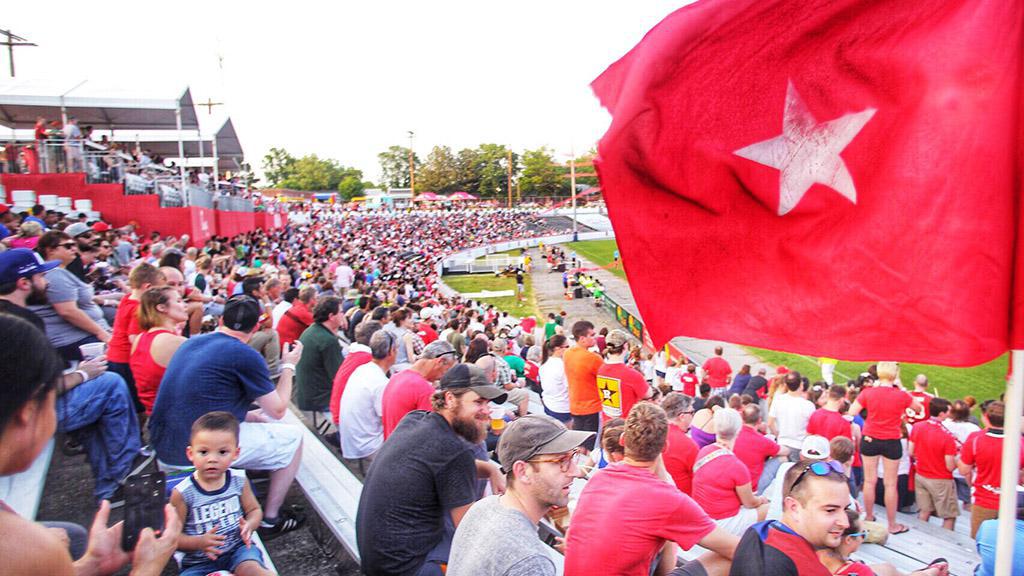 As his former player and assistant coach David Bulow now takes the reins ahead of Saturday’s game with North Carolina FC, Cowlishaw will have the chance to continue his legacy at the club. For those that have worked and played alongside him the longest, Tuesday marked a new beginning for what Cowlishaw will continue to bring to Richmond’s soccer community.

“From my standpoint, he’s been a friend for longer than he’s been a coach for the Kickers,” Kickers President Rob Ukrop, who also played alongside Cowlishaw in their playing days, told Culler. “I consider him a close friend who has poured his heart and soul into the Richmond Kickers, and he will continue to do so. When he reached out a couple of weeks ago and said, ‘I need to step away. I feel that my energy and time can be used so much better to keep growing the club,’ that we had to honor that.”

And while Cowlishaw will not be seen prowling the sidelines at City Stadium any longer, the influence he holds will stretch far across the club and the city’s landscape for many years to come.