Carteron Steps Away from Rising FC 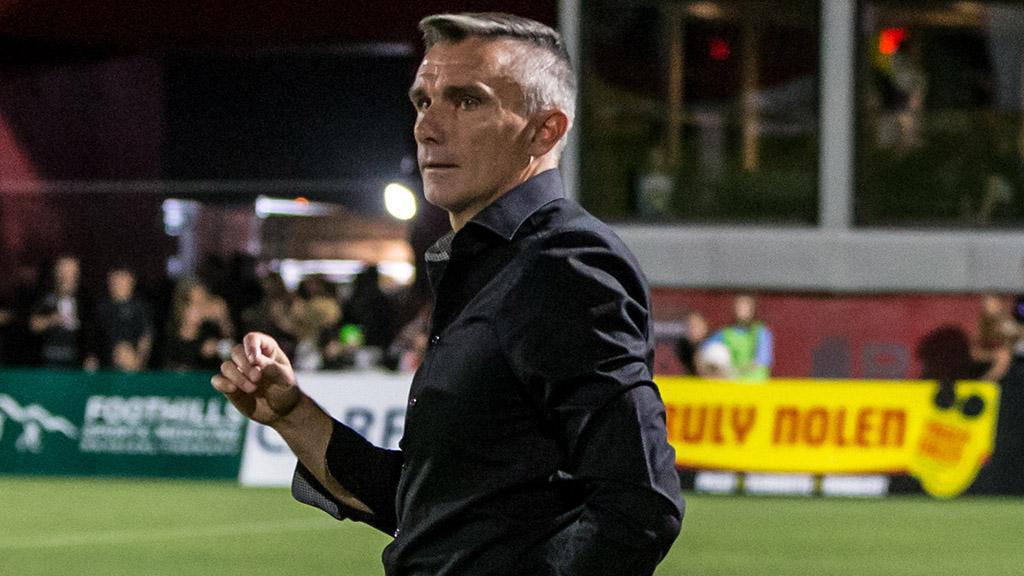 PHOENIX – Phoenix Rising FC announced on Tuesday that Head Coach Patrice Carteron had departed the club to take the same position at Al Ahly SC of the Egyptian Premier League. Carteron departs Phoenix having led the club to its first trip to the USL Cup Playoffs a season ago, and as the club’s all-time leader in points earned (71) and head coaching victories (20).

“I am incredibly proud of my staff and players for their dedication and hard work to achieving such unprecedented success as a new professional soccer team,” said Carteron.  “The empowerment from Phoenix Rising FC Governor Berke Bakay and the entire ownership group, and support from the amazing fans has been truly fantastic.  I will forever remain among Phoenix Rising FC’s biggest fans.”

“Having Patrice at the helm of Phoenix Rising FC during our most important formative year has laid the foundation for decades of success,” said Phoenix Rising FC Governor Berke Bakay. “He deserves this opportunity to lead one of the world’s largest soccer teams, and they are extremely fortunate to have him as their new head coach. 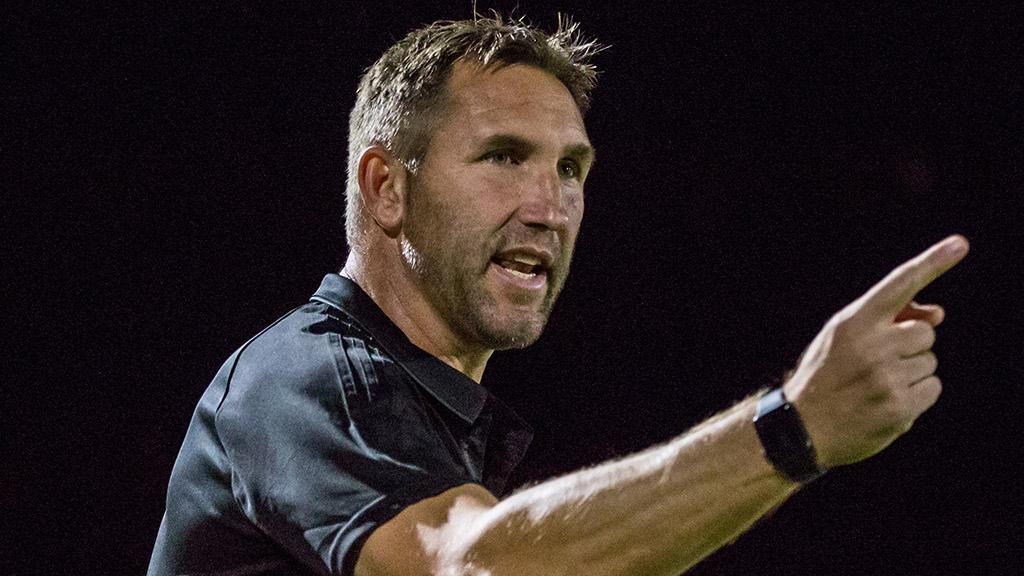 Rick Schantz will take over as interim Head Coach of Phoenix Rising FC, a role he also played a season ago following the mid-season departure of Frank Yallop from the club. | Photo courtesy Michael Rincon / Phoenix Rising FC

“We have full confidence in Rick and our coaching staff to lead our team forward and accomplish the same goals we set for the club at the beginning of the year, which is to win the USL Cup,” added Bakay. “Rick has benefitted from studying under Patrice for the past year and is the right leader to guide our club forward for the remainder of the season.”