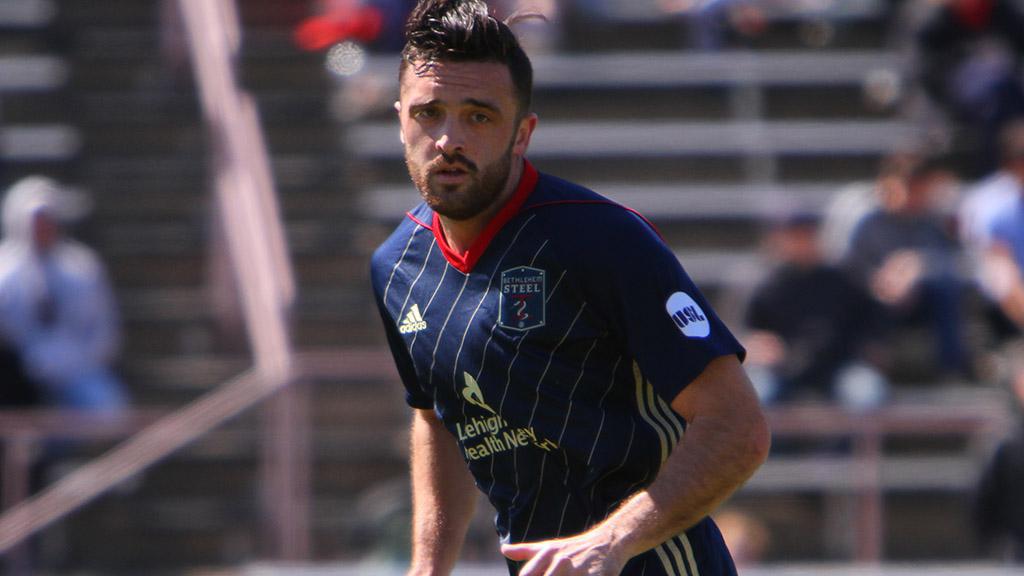 NASHVILLE, Tenn. – Nashville SC announced on Tuesday it had acquired Brandon Allen from Bethlehem Steel FC via transfer and had added free-agent winger Ismaila "Ish" Jome as the club added to its attack in its inaugural professional season.

The 2016 USL Rookie of the Year with the New York Red Bulls II, Allen was also named 2016 USL Cup Most Valuable Player as he helped lead the side to both the USL Regular Season Championship and the USL Cup in his first professional season.

The former Georgetown University standout spent time a season ago on loan with Minnesota United FC, but this offseason made the move to Bethlehem where he had recorded two goals in seven appearances before his move to the Music City on Tuesday.

“It's a very exciting move for me,” said Allen. “Obviously, it didn’t really work out at Bethlehem, but I’m really excited to come to a club where there’s real opportunity. I feel like I can really make an impact at this club and really score goals here. It’s only the beginning, there’s still the rest of the season ahead. Hopefully I can continue to do my job and put the balls in the net for Nashville.”

Jome played alongside Allen in Minnesota a season ago before being released this offseason. He had originally joined United prior to the 2016 season and made 12 appearances in MLS for the club a season ago.

“I’m thrilled and excited to be here, excited to get to work and try to start playing games and help the team do better than we have been,” said Jome.