Roadies Bring the Noise for Soccer for the Nations 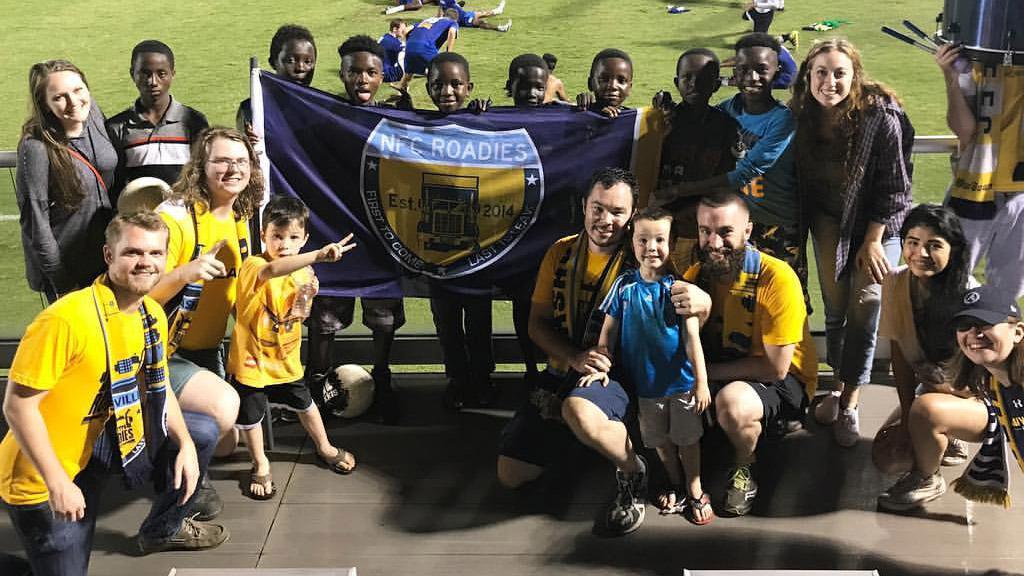 NASHVILLE, Tenn. – Sunday evening brings one of the biggest games of the season for Nashville SC in its inaugural season in the USL when Louisville City FC comes to First Tennessee Park, a contest that will see Nashville’s supporters group The Roadies out in full force to back their squad against the defending USL Cup champion (6 p.m. ET | Match Center | ESPN+).

But on Saturday, about two miles east in the city at Frederick Douglass Park, The Roadies are going to bring the noise to a slightly different environment for Soccer for the Nations, an organization that has made a major impact for refugee children in the Nashville area, helping cover registration, equipment, travel and associated costs to play youth soccer in the city.

Now in its third year, Soccer for the Nations competes in the Mid State Youth Sports League. At this Saturday’s games The Roadies plan to bring the type of gameday atmosphere they’ve been supplying for NSC since the club was founded in 2013.

“We’re going to try to give them their best match ever and something unforgettable,” said Roadies President Newton Dominey. “It will be a real supporters section, and we’ll do our best to give the teams a full matchday atmosphere.” 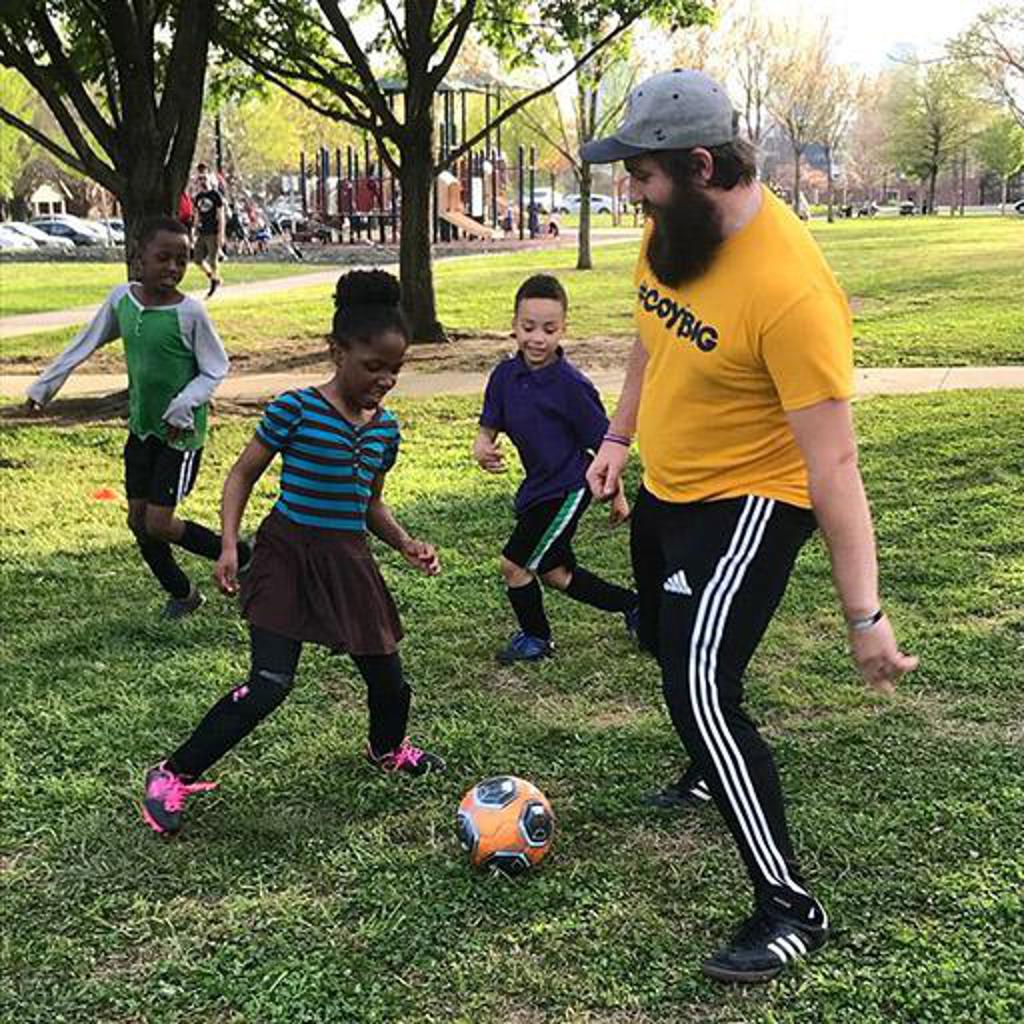 The ties between Soccer for the Nations and The Roadies have been strong since the charitable foundation was created. As charter members of the Nashville Soccer Supporters Trust, the Roadies have also created fundraisers at local restaurant partner Pastime, which serves as the group’s headquarters on gameday that have helped provide some of the funding for the Soccer for the Nations program.

On top of the fundraisers, a handful of Roadies members volunteer as coaches for the group which has strengthened the bonds between the two on the field.

“Practices on Friday evenings are often the highlight of these kids’ weeks, and by simply showing up and getting to know the kids, I get to play a role in them falling in love with the beautiful game,” said Roadies member and volunteer coach Robby Melton. “I love coaching this team because, for some of them, soccer has given them a voice. I hope that they can continue to feel valued both on and off the pitch because they are.”

While Saturday’s event – which kicks off at 10 a.m. CT – is set to be a memorable one, it’s the next big step in creating something that will give the youngsters a chance to thrive in their new home.

“Soccer can bring communities, cities and countries together,” said Dominey. “Being able to help facilitate and support that is something for us to rally around. As a parent, it's awesome to know that there’s a group out there that is helping support kids from war-torn countries that can’t get involved in a sport, and we’re excited to be involved.”