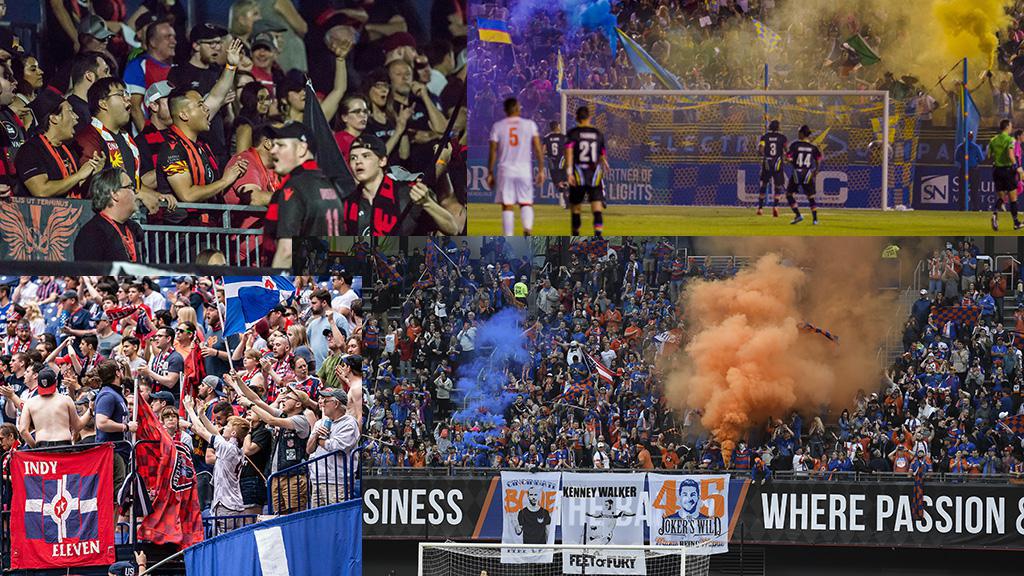 TAMPA, Fla. – Attendance records continue to tumble in the 2018 USL Season. Just one week after the league surpassed a half-million in total attendance – the earliest it has reached that milestone in its history – the USL broke another attendance record as it surpassed 100,000 fans in attendance over the course of one week’s league action.

Beginning with Monday night’s debut of Real Monarchs SLC’s new home at Zions Bank Stadium, 105,072 fans attended games in Week 8 of the 2018 USL season, shattering the previous high of 94,695 fans set in Week 5 of the 2017 season. The league’s overall attendance this season has increased by 27 percent from the same point a year ago, with 616,865 fans attending USL games thus far this season.

FC Cincinnati led the league’s attendance for the week as a crowd of 22,532 fans was on hand at Nippert Stadium for the club’s clash with ATL UTD 2 on Saturday night – a mark that ranked FCC fifth in North America over the past weekend’s attendance across all professional leagues – while USL newcomers Indy Eleven (9,008) and Las Vegas Lights FC (7,777) rounded out the top three, highlighting the incredible fan support in the league’s new markets this year.

“We are thrilled to have achieved another major landmark for attendance in just our eighth week as support for the league and its clubs continues to rise across North America,” said USL President Jake Edwards. “The increased visibility of the USL that has been generated by the addition of great new markets, strong national media partnerships and a high level of competition continues to attract new fans to our games. We are very grateful both to our clubs for the hard work and investment they have made to make the live USL match experience authentic and compelling and the passionate fans that continue to bring their support for their clubs each and every week in growing numbers. As a league, our sights are now set even higher to continue the unprecedented success that we have seen this season.”

RELATED: Attendance Continues to Climb Across the USL 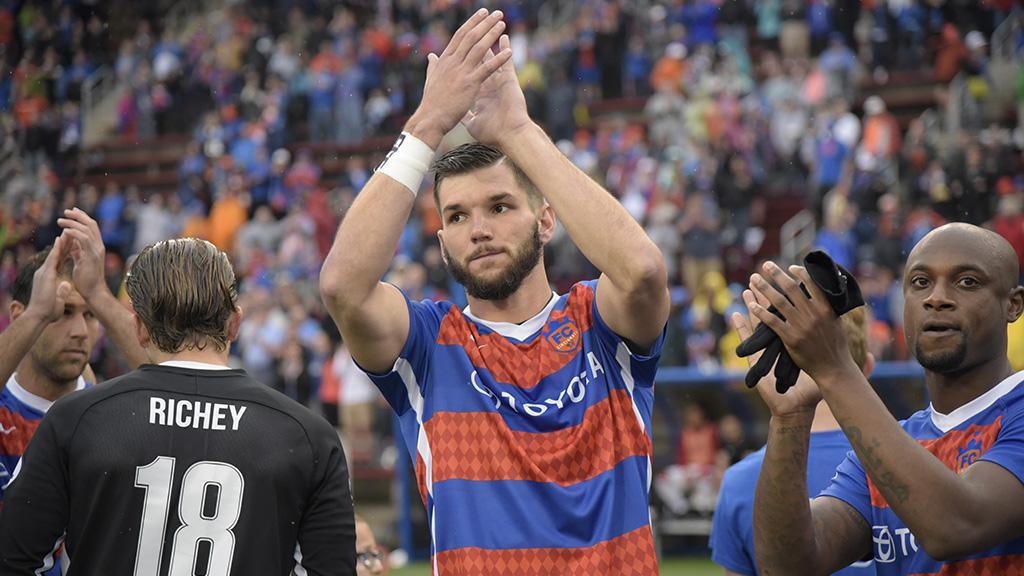 The USL’s independent club’s averaged 6,995 over the course of Week 8, with Phoenix Rising FC setting a new club record this past Friday night as a sellout crowd of 7,332 fans packed into the Phoenix Rising Soccer Complex to see a thrilling 4-3 victory against the LA Galaxy II.

San Antonio FC also welcomed a large crowd of 7,342 on Saturday night as it defeated Fresno FC, while two midweek games drew crowds of more than 8,000 fans as Ottawa Fury FC (8,084) and Indy Eleven (8,079) pulled in big audiences, with Fury FC’s crowd marking its highest attendance for a regular-season game since joining the USL prior to the 2017 season.