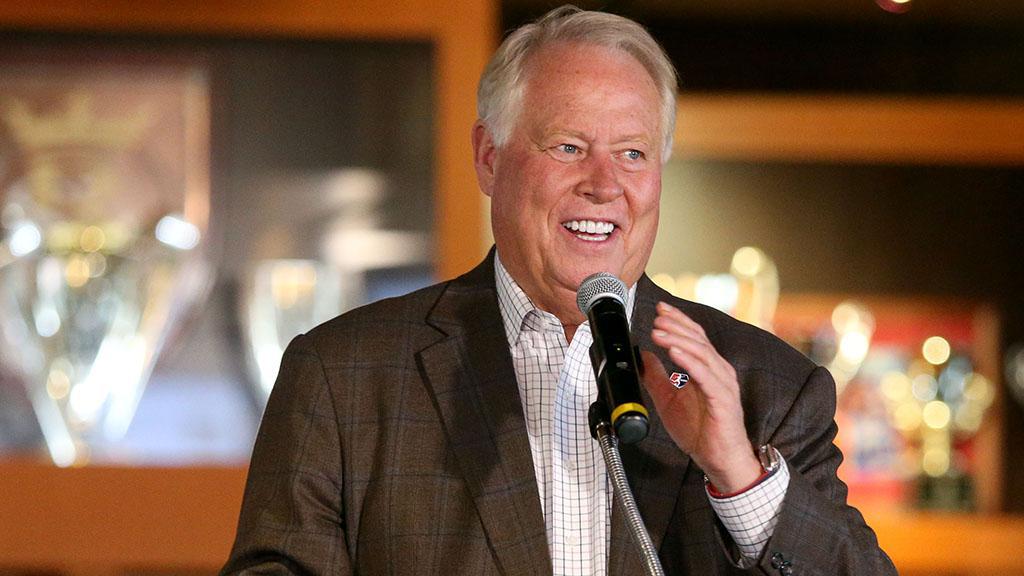 HERRIMAN, Utah – When the initial plans for the Real Salt Lake organization’s new complex were originally unveiled in April, 2016, the vision for what Owner Dell Loy Hansen and his team were aiming to create put the club at the forefront of what a professional soccer organization could be in the United States.

Two years later after the opening of the $78-million complex, which included Monday night’s opening of Zions Bank Stadium as the home of the USL’s Real Monarchs SLC, the collaboration that allowed the project to come to fruition left Hansen proud of the accomplishment.

“It means that a collective effort really came together in a big way,” Hansen told Brian Dunseth earlier this year upon the complex’s official opening. “The education component, to be able to partner with the school district and build a charter school out here cooperatively with the school district was big. They supported us in big ways, the superintendent Patrice Johnson has been just a great friend, Deneece Huftalin, head of Salt Lake Community College, is putting both of their teams here, this is their home field, they’ll build a 90-acre college next to us, so it’s fun to be part of such a large community undertaking now.

“Then you get to soccer and you think of the thousands of kids that will really be able to see a great women’s team, two pro men’s teams. These guys will come and train them, they’re right here, so you’re here, Kyle Beckerman will come out and do a session with you for an hour-an-a-half. How often do you get the chance to integrate the greatness of these pro players with seven-, eight- and nine-year old’s? Wow, that’s where it gets exciting to me.” 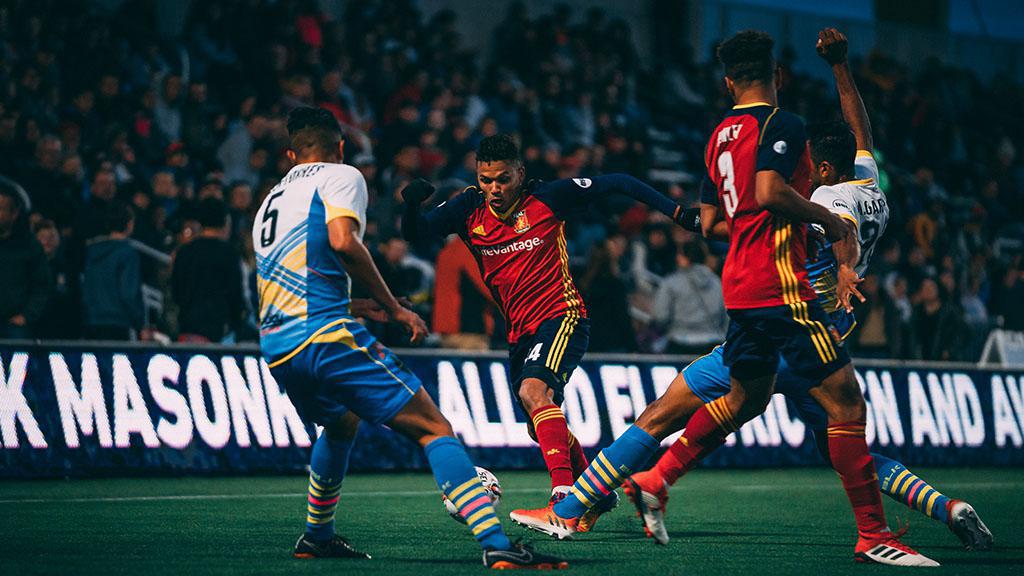 Hansen was on hand on Monday night as the Monarchs played host to Las Vegas Lights FC in its inaugural contest at Zions Bank Stadium, part of an understandably busy schedule as the head of an organization that now has teams in Major League Soccer, the National Women’s Soccer League and the USL.

As the Founder and Chief Executive Officer of The Wasatch Group, Hansen’s investment in professional soccer has mirrored that of the Miller family, owners of the NBA’s Utah Jazz, who provided some of the inspiration behind the work Hansen has undertaken with RSL to create a legacy in the sporting world for Utah as a whole.

“When I look at this, I think it’s a great model that I’ll be able to build something that endures well beyond my time,” said Hansen. “It will change the whole landscape of the 60,000 kids in youth soccer, in professional sports, Utah will be a real, true state of sport where if you’re going to become a great soccer player, we will have it where from seven years old you will have a crack at getting to the very top of the game.”