Verhoeven Rising to Challenge with Foxes 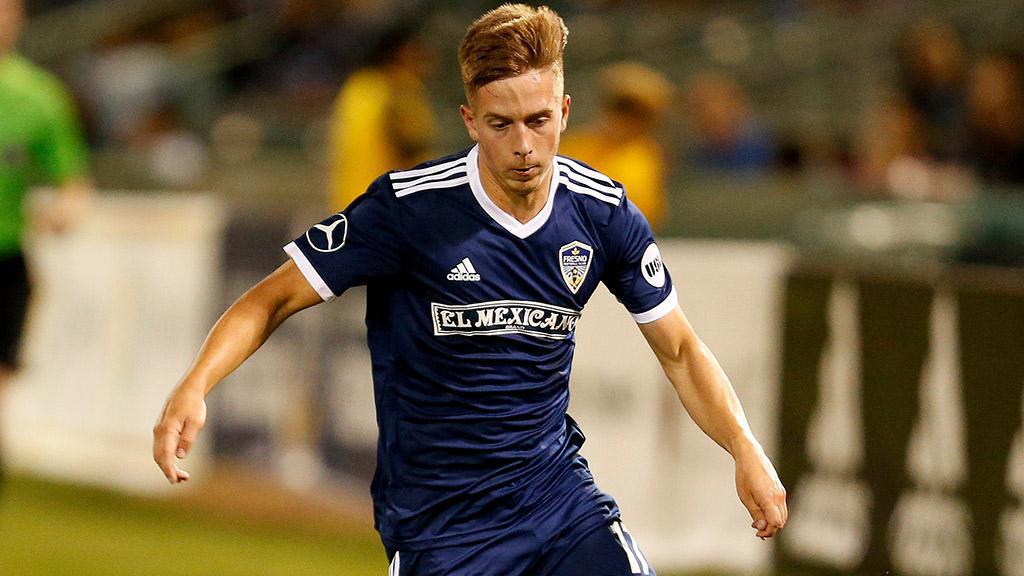 FRESNO, Calif. – The challenge facing 18-year-old Noah Verhoeven when he signed his first professional contract with Fresno FC this spring was a large one.

Going from the Vancouver Whitecaps FC Academy, where he had performed well enough to earn a place this January with the U.S. U18 National Team, to an expansion USL squad filled with veteran players, would he be able to earn a regular place on the field in his first full season in the pro ranks?

So far, Verhoeven has answered that question in impressive fashion. Wednesday night saw him make his third start out of five appearances overall as the Foxes played to a 2-2 draw with Tulsa Roughnecks FC at Chukchansi Park and record his first assist on Pedro Ribeiro’s long-range blast that opened the scoring.

As the youngest player in the Foxes’ squad, the welcome he’s received has helped Verhoeven quickly feel comfortable in expressing himself on the field.

“They welcomed me with open arms,” he said this week. “A lot of the older guys really made me feel at home right away and they were offering, trying to see if I needed anything as I made the transition here. It’s been great.”

Understandably, Verhoeven has looked to keep things relatively simple so far, but that’s produced some good performance numbers over his first five games. A passing accuracy rate of 80.7 percent on 28.7 passes per 90 minutes includes a success rate of 95.5 percent in his own half as he looks to avoid major mistakes.

Verhoeven has also completed a team-leading eight dribbles, highlighting the skills he brings in wide areas that have been nurtured since he first began kicking a ball around.

“When I was younger, I just loved playing outside with my friends, you know, kicking the ball around,” he said. “I was encouraged by my coaches and my dad when I was younger to always express myself with skills and I’ve always kept that with me my whole life.” 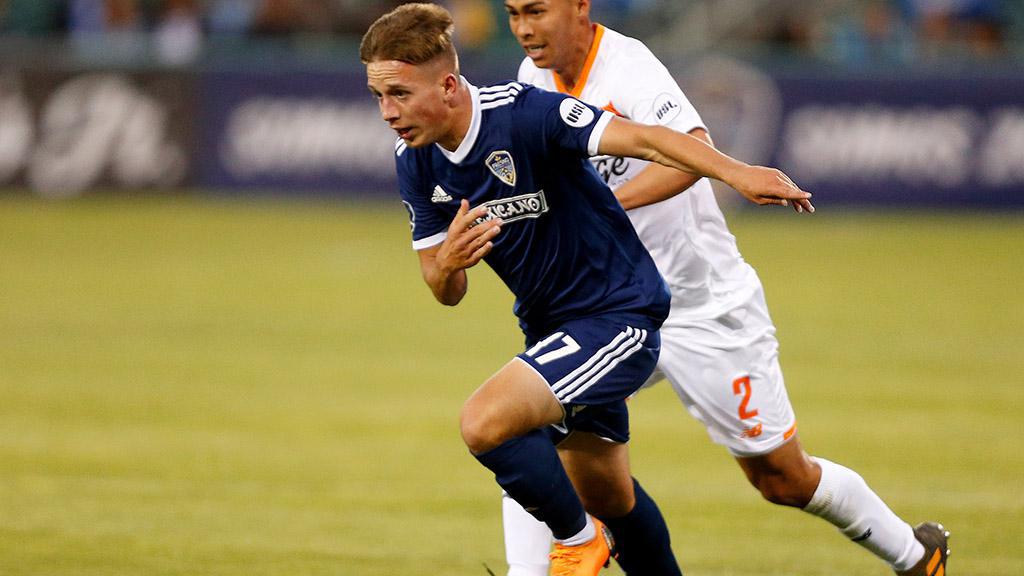 While the likes of Juan Pablo Caffa and Danny Barrera set to carry the heavy freight creatively for the Foxes in their inaugural season, Verhoeven is continuing to add to his game as he works alongside the two veteran playmakers each week.

At the start of what will hopefully be a long and successful career, Verhoeven is also eager to take the relationships he’s building with his current teammates forward with him as he progresses individually.

“It’s a really family feeling, just being around the guys,” he said. “I hope it’s something I can build throughout my career, my friendship with these guys.”