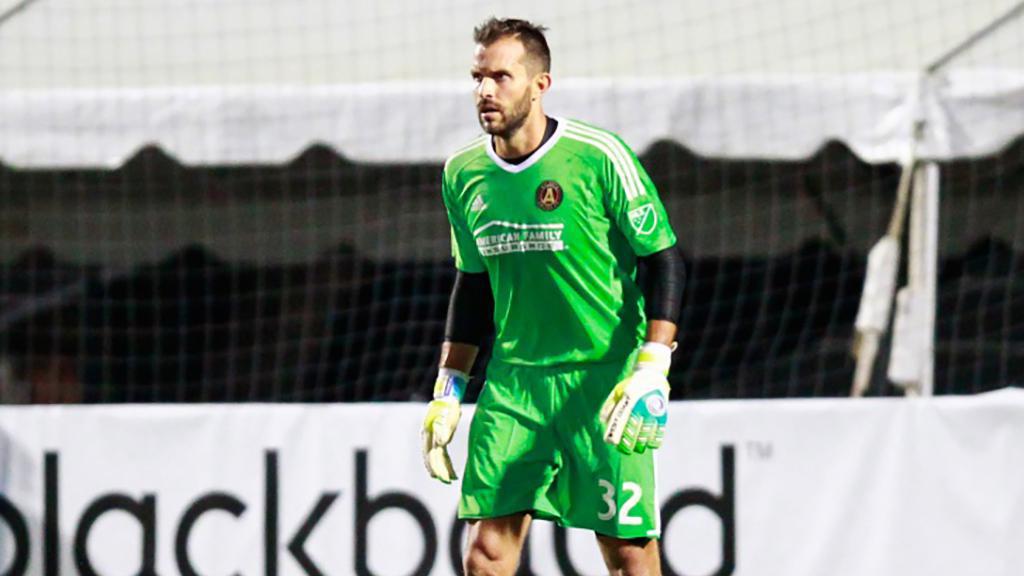 A California native, the 34-year-old most recently played for Major League Soccer’s Atlanta United where he made two appearances in the 2017 season, serving as back-up to U.S. Men’s National Team goalkeeper Brad Guzan. Alhassan and Cooper will make their stateside debuts for the Foxes, with Alhassan arriving from Asokwa Deportivo SC of the Ghana Premier League and Cooper from Inverness Caledonian Thistle FC of the Scottish Championship.

“We've been identifying talent for our team over the last several months, and I'm ecstatic to bring these three individuals into our squad,” said Foxes Head Coach Adam Smith. “Reynish is an established goalkeeper and a veteran force in the back that will help lead us in our inaugural season. Rahim and Alex have displayed athleticism, speed, and tremendous professionalism over the preseason. We've done our due diligence and couldn't be more pleased with these three additions.”

A third-round selection in the 2018 MLS SuperDraft by the 1868 FC’s partner club, the San Jose Earthquakes, Partida returns home to Northern Nevada looking to make an impact in the new season after having previously played in the Premier Development League for both FC Tucson and Burlingame Dragons FC.

“Kevin is a player that we’ve been following for a couple of years,” Reno 1868 FC Head Coach Ian Russell said. “We had him out to training last year, where he performed very well.

“He’s a player that is very versatile and can play a lot of different spots in the midfield, as well as in the back [four on defense]. What I really like about him is that he’s extremely tenacious, a true competitor and he’s a player I feel we can truly develop for the future.”

“Nico is a very powerful central-midfield player” said Indy Eleven Head Coach Martin Rennie. “He has an excellent range of passing and he’ll be a very important part of our squad.”

A native of Buxtehude, Germany, Matern began his career playing in the youth system of 2. Bundesliga club FC St. Pauli, competing for the club’s U17 and U19 squads from 2009-2010. Prior to his arrival at IWU, Matern also competed for clubs in the third, fourth and fifth divisions in Germany.