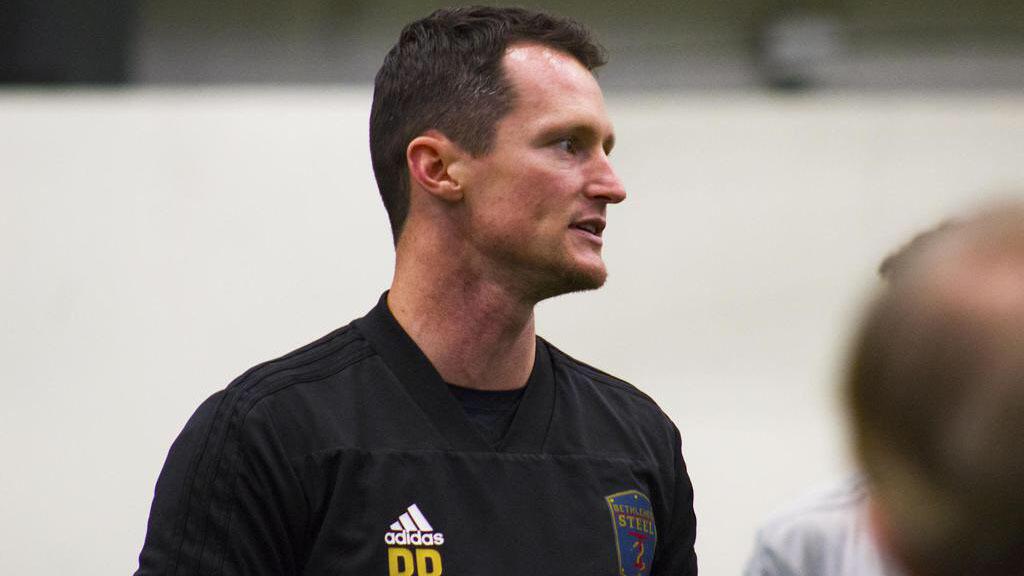 BETHLEHEM, Pa. – Bethlehem Steel FC announced on Thursday that Head Coach Brendan Burke had agreed a multi-year contract extension with the club. Burke had previously had the option year of his original contract picked up for the 2018 season, with the new contract extending beyond his current agreement.

The announcement came following Burke’s successful second year as Steel FC Head Coach, where he led the club to its first appearance in the USL Cup Playoffs. Steel FC is currently in preparation for the 2018 USL season, and took a 5-2 victory against fellow USL Eastern Conference side Penn FC on Wednesday.

“When you look the progression and accomplishments of Bethlehem Steel FC over the past two seasons, Brendan has played a vital role in helping develop key pieces to our organization’s future,” Philadelphia Union Sporting Director Earnie Stewart said. “In the USL, players are gaining valuable experience within our system, aiding in the transition to the first team, with Derrick Jones, Auston Trusty and Cory Burke serving as great examples. Steel FC’s success is a testament to the importance of Burke and his staff and he has earned this extension through his hard work.”

“I’m excited to continue in this role with the organization. I’ve had a great experience working for Earnie, Jim and Chris and with everyone at the academy,” Burke said. “I look forward to building on the early success of the player development program here with Stephen and the rest of the Steel staff over the next few years.  My family and I are thrilled to continue to call Philadelphia home.”

Burke has played a major role in the Union organization for almost the past decade. Prior to joining Steel FC, Burke served as the assistant coach for the Philadelphia Union from 2011 through 2014 and was heavily involved in all levels of the U.S. Soccer pyramid, including serving as the head coach of the Union’s Premier Development League partner Reading United AC from 2008 through 2013, where he maintained an exceptional record of 71-18-19. Along with helping Steel FC prepare for its upcoming USL season, Burke is currently working toward earning his U.S. Soccer "A" License.

Bethlehem opens the 2018 USL season on Sunday, March 18 when it plays host to the Richmond Kickers at Goodman Stadium, with kickoff set for 2 p.m. ET.