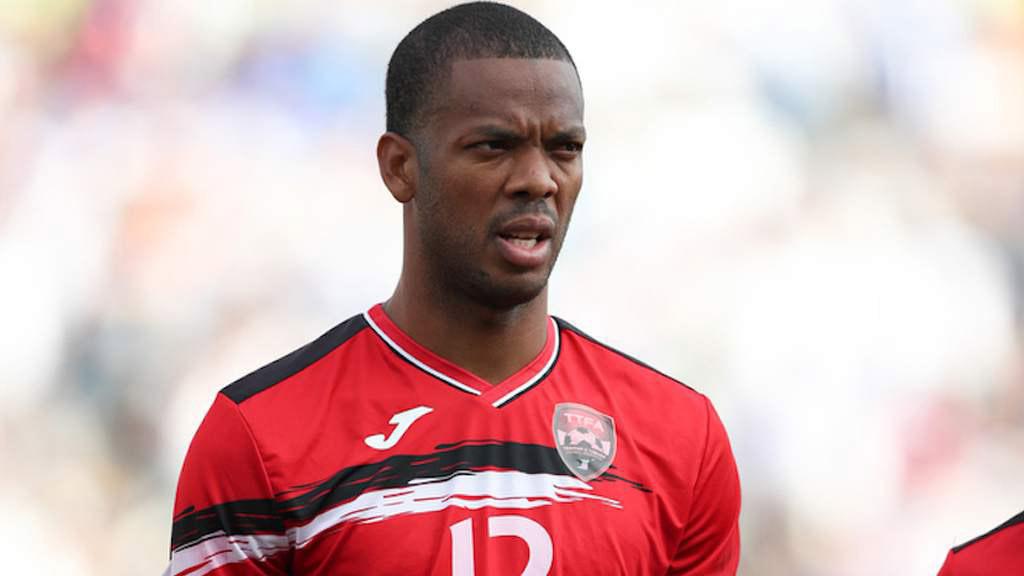 INDIANAPOLIS – Indy Eleven announced on Monday the signing of Trinidad & Tobago defender Carlyle Mitchell and forward Nathan Lewis to its 2018 roster, pending league and federation approval. Both Mitchell and Lewis arrive from Trinidadian side Central FC.

“I’m very excited to work with Carlyle, again,” said Indy Head Coach Martin Rennie said. “He was the second-best in the K-League when I coached him in Korea. He’ll be an excellent defender that will bring a great goal threat on offensive set plays.

“Nathan Lewis is a fast, dangerous winger, who is rated as one of the most exciting prospects in Trinidad & Tobago at the moment,” Rennie added. “We're very happy that he has chosen to join Indy Eleven.”

A veteran defender, Mitchell is reunited with Rennie after previous stints at both Major League Soccer’s Vancouver Whitecaps FC and Korean Second Division side Seoul E-Land. The 30-year-old has made 35 appearances for the Soca Warriors, and this past week helped Central FC to a first-place finish in its group at the 2018 Caribbean Club Championship.

Lewis also featured for Central FC alongside Mitchell in the club’s recent success and was a call-up to the Trinidad & Tobago National Team for 2018 FIFA World Cup qualifying matches against Panama, Grenada, the United States and Costa Rica. The 27-year-old forward has also competed for Trinidadian clubs Morvant Caledonia United and San Juan Jabloteh.