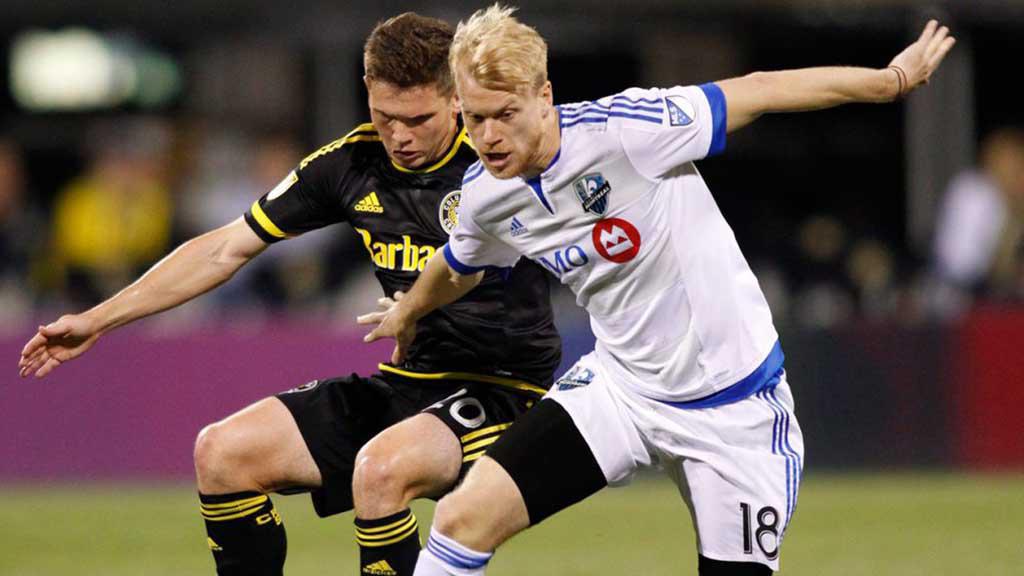 “First of all, we’re delighted to get Kyle signed,” said NCFC Head Coach Colin Clarke. “He’s an experienced player who has played for the Canadian National Team. He has several years of MLS experience and he’s coming off a season where he won the NASL Championship with San Francisco. He has the leadership quality we’re looking for and is a proven winner. He’s someone who I feel will be one of the best midfielders in this league, and is an important signing for the club. We’re expecting Kyle to come in a be a big part for the club this year’s USL season.”

Bekker boasts a lengthy resume filled with MLS and international playing experience. He has made stops Toronto FC, FC Dallas and the Montreal Impact of Major League Soccer, while earning regular minutes with the Canadian National team since 2013.

“I’m very excited to meet all the boys and get to work,” said Bekker. “I think we’ve got a solid core group of experienced players who know the type of league and have played at a high level. We also have a solid group of exciting and dangerous young players. If we can build that winning culture throughout the locker room early on, there is no doubt we can do something special this season.” 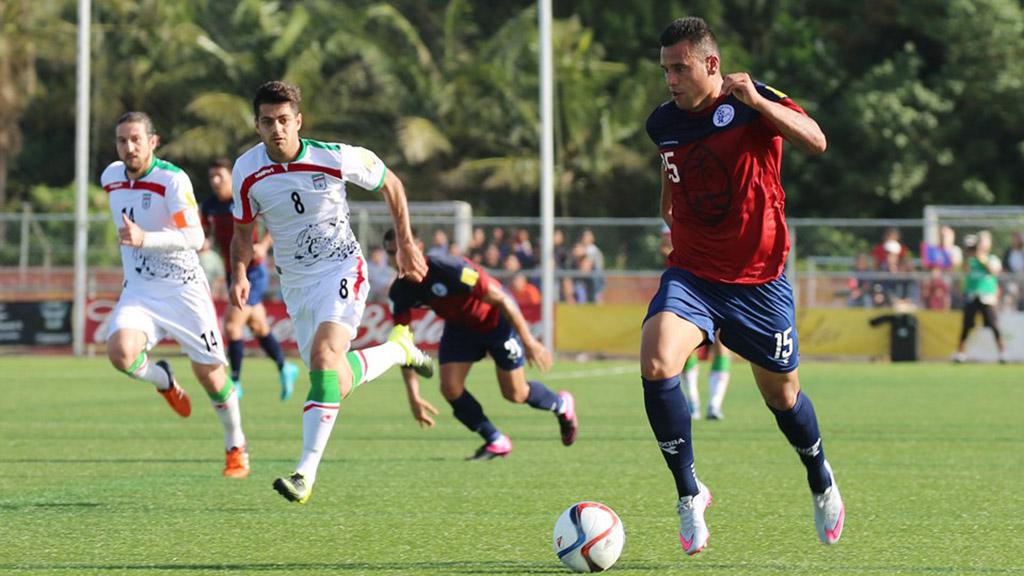 Nicklaw has made 24 appearances for Guam, and both he and Caraux bring extensive professional experience from Europe. Cardozo and Gambarte hail from Argentina’s Newell’s Old Boys, the former club of Atlanta United Head Coach Tata Martino.

“I am excited to add these four players to our roster as we continue to build the group,” ATL UTD 2 Head Coach Scott Donnelly said. “In Nico and Shawn, we have two players with significant experience and quality who reflect the club’s core values. With Gaston and Brian, we were able to bring in very good young talents, but also continue to strengthen the bridge toward the first team as part of the club’s unified approach.”

Nicklaw spent the past two seasons with FC Edmonton and has logged more than 100 appearances in North America’s lower divisions, including a spell with former USL club Wilmington Hammerheads FC. The 28-year-old also brings experience from competing overseas in Iceland and Denmark.

PHOENIX PICKS UP LUBIN: Phoenix Rising FC added another member to its goalkeeping corps with the signing of Zac Lubin, pending league and federation approval. The 28-year old spent 2017 with Swedish side Ljungskile SK, where he recorded five shutouts in 20 contests for the Superettan club.

“Chase is a young, but a very talented goalkeeper who impressed us last summer,” said Roughnecks Head Coach David Vaudreuil. “He is going to be an apprentice to [Fabian] Cerda as he develops into a high level, professional goalkeeper.”

Gentry played collegiately for four years at CSUDH, a Division II school in the California Collegiate Athletic Association. During his four years at the school, he compiled a 1.10 goals-against average and finished with 34 career wins, fourth-most in school history.