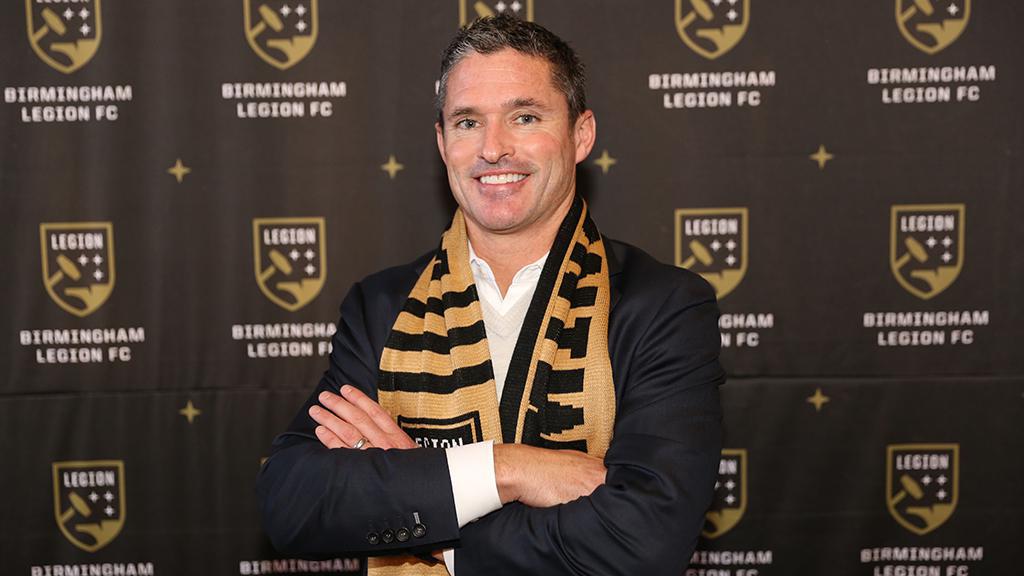 BIRMINGHAM, Ala. – Birmingham Legion FC welcomed Jay Heaps as its first President and General Manager on Thursday night, with the former New England Revolution Head Coach set to guide the club as it prepares for its inaugural season in the USL in 2019.

“It is with great pleasure and immense pride that we formally announce Jay Heaps as president of Legion FC,” said James Outland, founding partner of New Capital Partners and member of Birmingham Legion FC’s ownership team. “With his impressive and proven leadership on and off the playing field, we are more than confident that he will help direct our new club to great heights.”

Heaps was introduced to fans at Good People Brewing, where among those on hand to welcome him were Birmingham Mayor Randall Woodfin, and a large contingent of fans led by the Magic City Brigade.

“I am honored to accept this position with Legion FC, and I want to thank its great group of owners for this opportunity. Birmingham is a fantastic and thriving city, and I am excited to join a club that will soon bring high-level, professional soccer to the community,” said Heaps. “I also look forward to moving my family to Birmingham, as everyone has been so gracious as we make it our new home.” 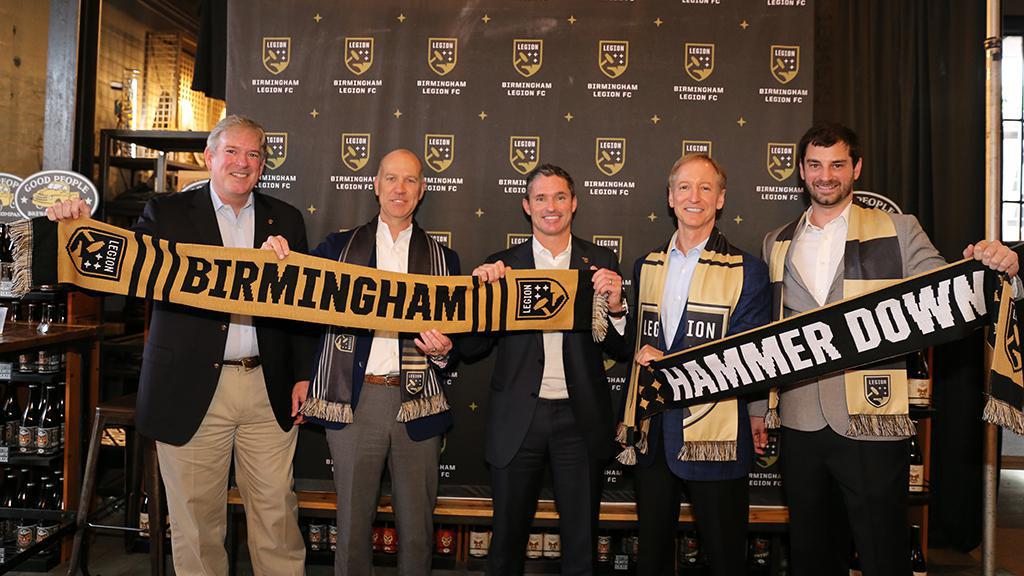 A graduate of Duke University, Heaps made more than 300 appearances in Major League Soccer during his playing career, and more than 200 for the Revolution where he helped the club reach the MLS Cup Final on four occasions. In 2011 he was named as the Revolution’s Head Coach and led the club to the MLS Cup Final in 2014 and the final of the Lamar Hunt U.S. Open Cup in 2016.

In addition to his career in Major League Soccer, Heaps made four appearances for the U.S. Men’s National Team and was the MLS Rookie of the Year in 1999 for the Miami Fusion. While at Duke he also competed for the Blue Devils’ Men’s Basketball program under Hall of Fame Head Coach Mike Krzyzewski.

“We couldn’t be more delighted to add Jay to the Legion FC family,” said Morgan T. Copes, Birmingham Legion FC vice president. “We believe someone of his caliber shows the rest of the league how ambitious we are as an organization. He personality fits perfectly into the three pillars of our organization – Passion, Pride, and Community – and we can’t wait to see where he takes the club as our future unfolds.”