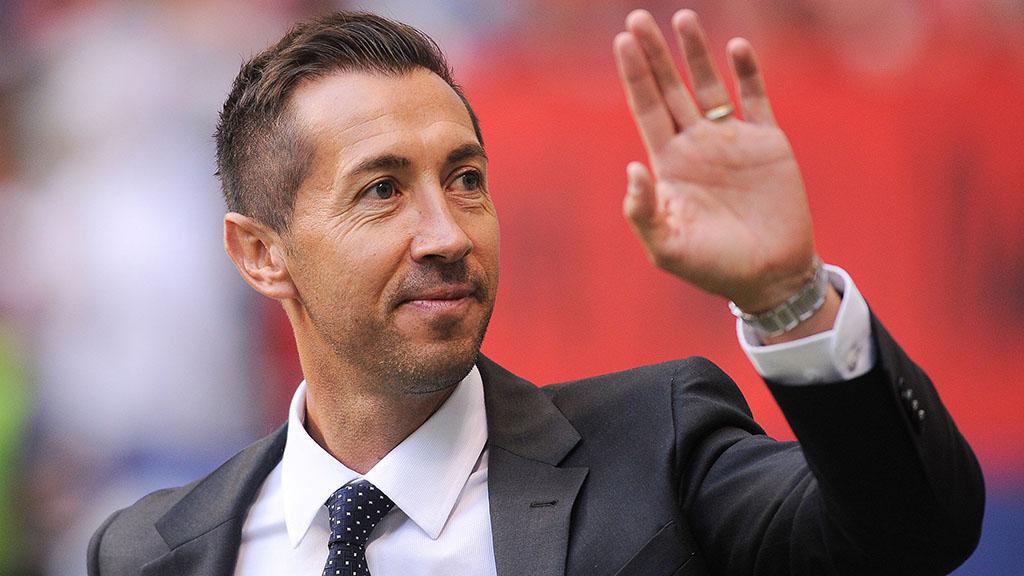 INDIANAPOLIS – Indy Eleven unveiled Martin Rennie as the club’s new Head Coach on Tuesday, with the Scottish native bringing his extensive experience from Major League Soccer and overseas to the technical staff of “Indiana’s Team.”

A former Head Coach for Vancouver Whitecaps FC, Rennie said he was excited to join Indy as it begins its first season in the USL this spring.

“It’s an honor to be selected to lead Indy Eleven in their inaugural USL season,” said Rennie. “I’m grateful to owner Ersal Ozdemir and President Jeff Belskus to have this wonderful opportunity to join Indy Eleven and continue to build on the success of soccer in Indianapolis and throughout the State of Indiana.

“My coaching experience through the professional ranks here in North America, as well as coaching internationally, has prepared me for this opportunity. I look forward to leading a great team that Indiana fans can be proud of, both on and off the field.”

Announced on the same day as the fifth anniversary of the club’s arrival in the professional ranks, Indy Eleven owner Ersal Ozdemir said he was pleased to add someone of Rennie’s experience to lead the club on the sideline.

“Experienced candidates were a focal point of our search, and few coaches have the domestic and international experience that Martin Rennie does,” said Ozdemir. “On behalf of the Indy Eleven family I want to welcome Martin, his wife Amy and their family, to Indianapolis and look forward to them receiving the support of the most passionate fans in North America.” 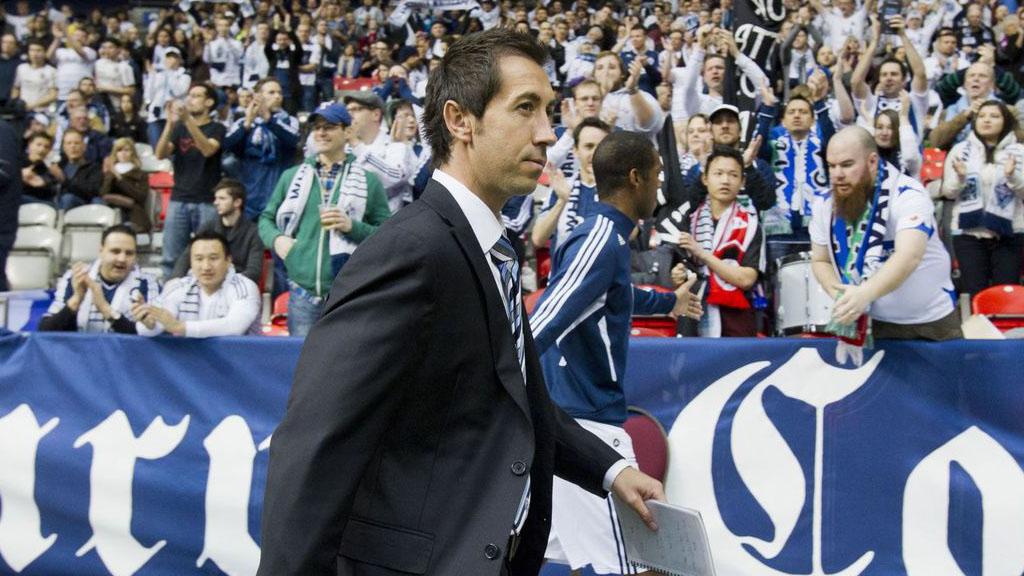 “I'm excited to be adding such a well-qualified candidate that understands what it takes to be a winner,” added Indy President Jeff Belskus. “Martin’s knowledge, leadership, and experience are the qualities needed to help Indy Eleven succeed in our inaugural USL season. We look forward to working with Martin to build a team Indiana soccer fans will be proud to support.”

A native of Thurso, Scotland, Rennie graduated from Glasgow Caledonian University in 1996. Rennie began his soccer-coaching career in 2007. He has spent the last 10 years coaching soccer in the United States, Canada and South Korea, and holds the UEFA Pro License having worked his way up the soccer pyramid in North American since his arrival with the PDL’s Cascade Surge, whom he led to a Northwest Division Title in 2005.

Rennie also served as Head Coach for the Cleveland City Stars, where he earned a USL Second Division Championship in 2007, before a stint with the Carolina RailHawks between 2009-11. From there he headed to Major League Soccer with Whitecaps FC, where he led the club to the MLS Cup Playoffs – the first Canadian side to achieve the accomplishment – while also winning a Cascadia Cup and reaching two Canadian Championship Finals.

In 2014, Rennie was given the unique opportunity to build an expansion team in Seoul, South Korea. Seoul E-Land competed in the highly competitive K League, where his young team performed beyond all expectations with a third-place finish in its first season.