Howard Believes Memphis will ‘Make a Lot of Noise’

Legendary goalkeeper eager to boost club in his new hometown 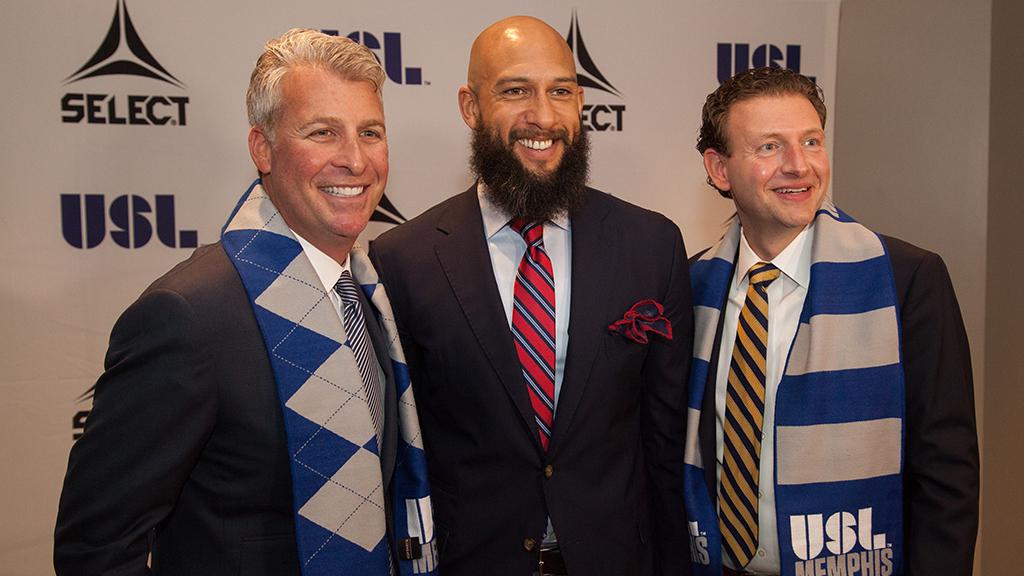 MEMPHIS, Tenn. – As quickly as the American soccer landscape is expanding, the personal connections within the sport often mean once word gets out about a potential new project or idea, making new connections can happen rapidly.

That was certainly the case for U.S. Men’s National Team goalkeeper Tim Howard, whose presence at the official introduction of the USL to Memphis this past Monday was little over two months in the making.

“I was just coming into my offseason, and I heard this rumor and I was like, ‘well, alright, get talking to those guys, see what’s on the horizon,’ and that’s basically what happened,” said Howard this week. “Made a few phone calls, everyone connected, myself and [Memphis Redbirds executives] Peter Freund and Craig [Unger], we sat down and we chatted and shared some different ideas and away we went. It was literally that simple.”

Howard has called Memphis his home for the past 15 years, with the city being his offseason home as he competed for both Manchester United and Everton in the Premier League. A native of New Jersey, whose first professional club was the North Jersey Imperials in one of the USL’s forerunners before making his mark in Major League Soccer, Howard has found parallels between his current hometown, and the place he grew up.

“I think it’s a blue-collar city, people take a lot of pride in it,” Howard said. “That connection between sports and hard work and blue collar resonates with the people in the city, and I’ve noticed that. I’m a Jersey boy, but coming down here and integrating with the community, I’ve found really good, down-home people.

“The way it was in the mid-80s and 90s for me [in New Jersey], you had to scrap for everything you got, and I see and talk to a lot of people around here I get the sense they’ve had the same road that I have. It’s important to be able to connect with people, and we certainly connect on that level.” 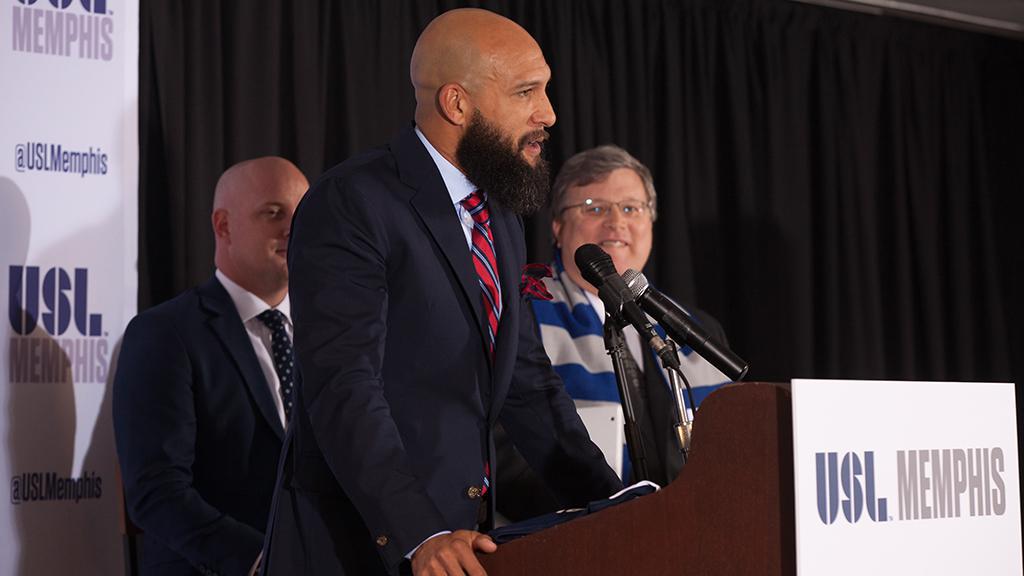 Creating those connections in the local soccer community and beyond will be one of the keys to Memphis’ long-term success, but given the rising prominence of clubs in the Southeast the club appears to be arriving at just the right moment. Where previously professional soccer in the region was limited, the likes of historic USL club the Charleston Battery leading the way, the new wave of clubs led by Atlanta United, Nashville SC and Memphis’ fellow 2019 USL expansion club in Birmingham, Ala., the landscape is filling rapidly.

“It’s been so long that this region of the country has been ignored,” said Howard. “You’d look at a map and there’s this pocket and there’s no teams there, and you wonder, ‘when is this going to happen?’ For us to have now four different teams now across a couple of different leagues, I think it’s special.

“What we hope is, and what we think is going to happen, is these teams are going to be well-supported. You see Atlanta taking off, and they’re doing wonderful things, but we think we can replicate a lot of similarities, and if we can do that then it will put the south and southern soccer on the map.”

As evidenced by this past week, Howard is looking to do all he can to help push the club forward as it prepares for its inaugural season at AutoZone Park. Where that leads in the future is to be determined, but Howard won’t take any option off the table.

“The short-term is to be an advisor and friend to Peter and Craig,” he said. “We hit it off, we share a very similar passion for this club and this city, so as far as that’s concerned I’m going to be a big cheerleader for this team for the foreseeable future.

“Afterward, ownership has been something that’s always interested me post-soccer. You never can say never in this game, but I’ll be here, I’ll be supporting the team, and I’ve asked them to use me in any way they see fit and we’ll see how it goes from there.” 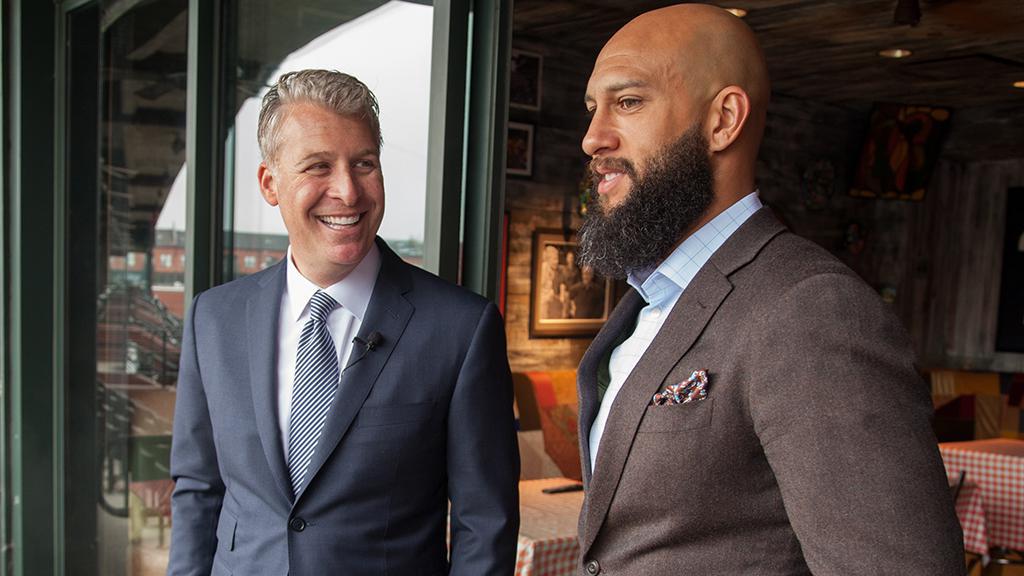 And where could it go from here? Howard’s believes the USL’s new addition is going to draw some serious attention.

“I think there’s going to be an awful lot of people looking over our fence thinking ‘what the heck’s going on down there in Memphis?’” Howard said. “I think we’re going to make a lot of noise. The supporters group is special, I think the Memphis chapter of the American Outlaws will be in full force and will take this with both hands and support it. I think we’ll make some noise. That’s the plan, that’s the hope, and obviously we’ll play some good football and win some games, of course.”