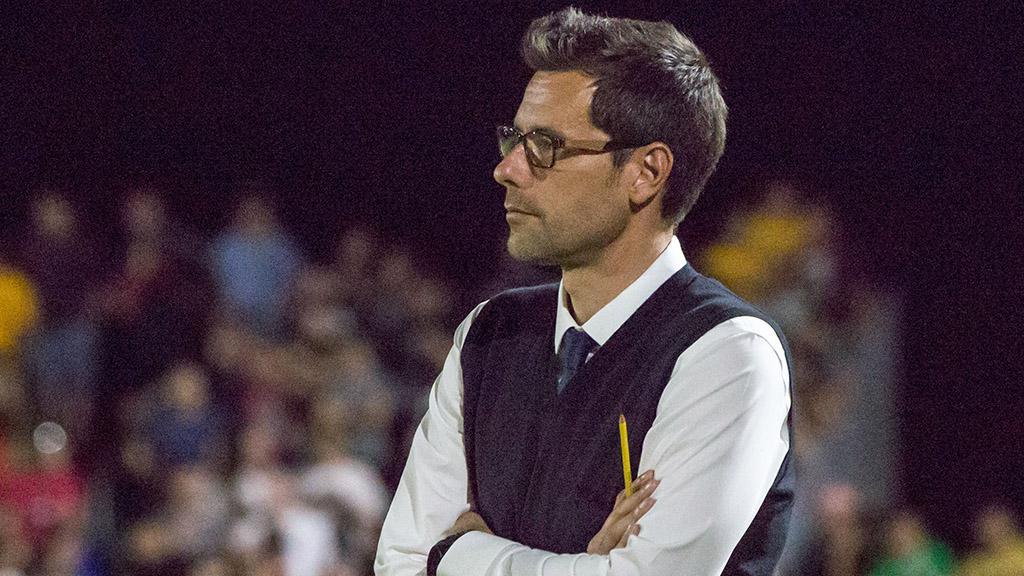 OTTAWA – Ottawa Fury FC announced on Thursday it had appointed Nikola Popovic as the club’s new Head Coach, as Julian de Guzman was appointed as the club’s permanent General Manager after serving as Fury FC’s interim Head Coach and GM to conclude the 2017 season. Popovic arrives from the Swope Park Rangers, where he led the side to a second consecutive trip to the USL Cup after winning the Western Conference Championship this past season.

“We are thrilled that Nikola will be joining Fury FC,” said de Guzman. “Nikola has the experience, the passion and the drive to allow this club to achieve its goals. We agree on how the game should be played, the type of players we want in Fury colors and product that we want to provide our fans.”

A UEFA Pro-licensed coach – the highest UEFA license available – Popovic has coached in eight countries, speaks four languages (Serbian, Portuguese, English and Spanish) and has coached at the academy, club and international levels. He harvested his coaching philosophies with internships at Inter Milan (2012-13), Portugal Under-21’s (2013) and Serbia and Montenegro Under-21’s (2006).

“I’m very proud to be part of this organization,” said Popovic. “I first want to thank Julian, Mark Goudie, John Pugh and the owners for the opportunity to become the next coach of Ottawa Fury FC. I also want to assure our fans and supporters that we will do everything to make them proud.

“We must build a very strong culture within Ottawa Fury FC. It is important that we have strong core values and a commitment to an attractive way of playing the game. Everything that I’ve seen in Ottawa and everything we have in place going forward gives me great confidence in the future of this club.” 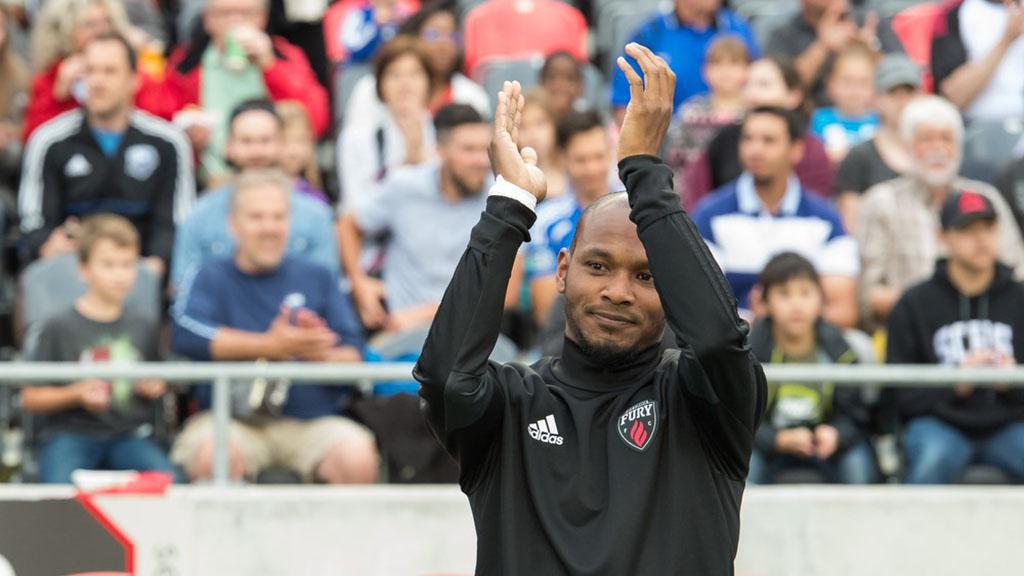 De Guzman concluded his illustrious playing career with Fury FC in 2016 before joining the club’s coaching staff last offseason. The former Canadian international took the reins as interim Head Coach and General Manager following the resignation of Paul Dalglish midway through the season, and now will lead the club’s front office into 2018.

“Julian’s commitment to this club and its success is tremendous and he has earned this opportunity,” said Fury FC President and OSEG Partner John Pugh. “The leadership and astuteness that we’ve seen from Julian as a player has been matched in the management role that he’s held since mid-August.”

“I took the time necessary to reflect on this next step in my career and I want to thank the ownership and management group for supporting me in my decision and supporting my appointment of Nikola as the club’s next head coach,” said de Guzman. “I am committed to this club and look forward to solely focusing on my role as general manager and building a club that we can all be proud to support.”