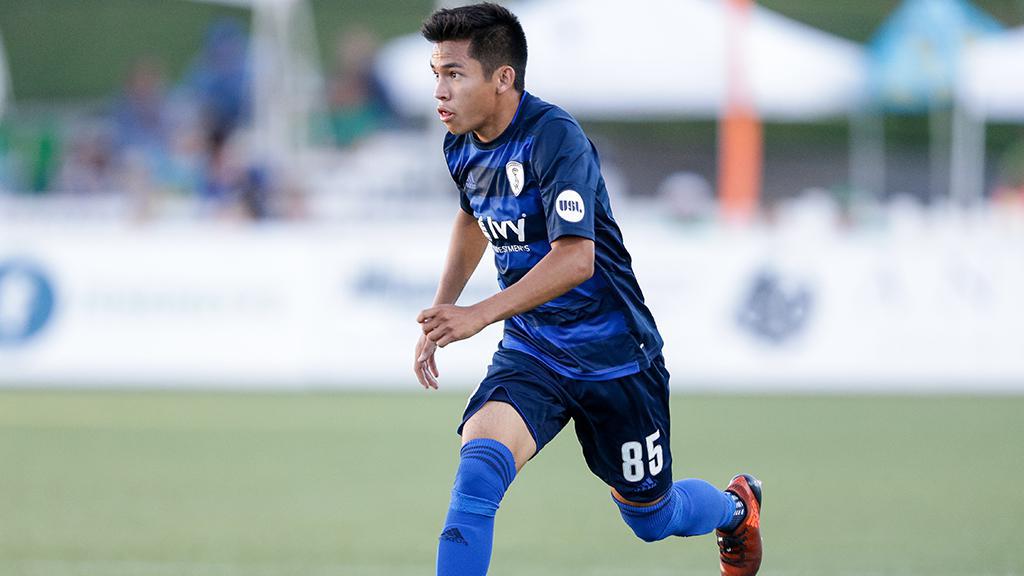 KANSAS CITY, Mo. – After back-to-back Western Conference championships in their first two seasons, the Swope Park Rangers’ new Head Coach Paulo Nagamura has some high standards to live up to as he takes the reins for the 2018 USL season.

In his first interview since being promoted from being the club’s assistant coach this past year, though, the former Sporting Kansas City player said there would be some minor changes as the club looked to take greater advantage of the club’s blossoming academy products.

“I don’t think we’re going to change much in terms of philosophy,” Nagamura told SportingKC.com’s Carter Augustine. “I think we’re going to do a little change here and there, but the plan is to integrate Swope Park Rangers with the Sporting Kansas City Academy. I think Sporting KC Academy is doing a great job in developing young players, so we’re going to be looking forward with those kids much more than we have been in the past.”

After the success SKC Academy graduates Felipe Hernandez and Nansel Selbol both had in 2017, and the blooding of midfielder Wan Kuzain and forward Max Rugova into the lineup over the season, the opportunity for others to follow in their footsteps seems a logical move. 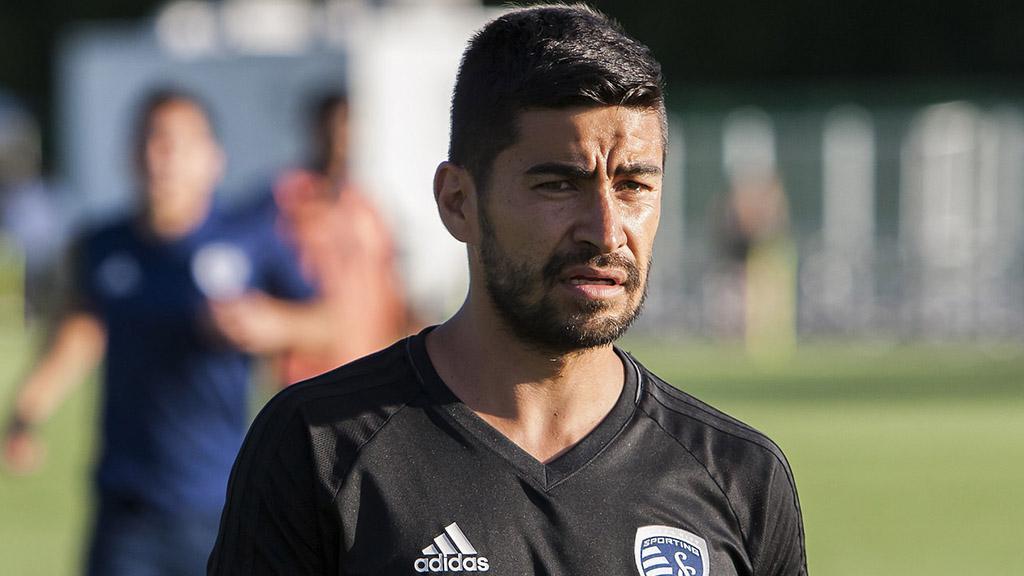 With the experience of defender Parker Maher and goalkeeper Darrin MacLeod, and the hope captain Christian Duke and Selbol – both out of contract after this season – will be back with the team as well, Nagamura will look to blend youth and experience as successfully as his two predecessors.

Having served as an assistant coach to Nikola Popovic this past year, the Brazilian is looking forward to taking the next step forward on a path he had been aiming toward since the latter stages of his playing career.

“By the end of my playing career, we always had talks with [SKC Head Coach and Technical Director] Peter [Vermes], with [SKC Assistant Coach] Kerry [Zavagnin] about the next phase,” said Nagamura. “I always tried to prepare myself for that next phase, and this year I had a great opportunity to join the Swope Park Rangers coaching staff. It was an amazing year, it was a challenging year where I learned a lot of new stuff, and I’m onto the new challenge now.”

Having made more than 250 regular-season appearances for Sporting Kansas City in his playing career, the 34-year-old is looking forward to bringing continued success, and the chance to emulate his career in the top flight, to his new charges at Swope Park.

“I think this club has given a lot for me, and I’m just trying to pay back the trust and the confidence they have in me as a player and now as a coach and give a good impact on the young players that we have,” said Nagamura. “I think I can pass on my experience, and make them even better.”