Club will play at Coolray Field in Gwinnett, Ga. 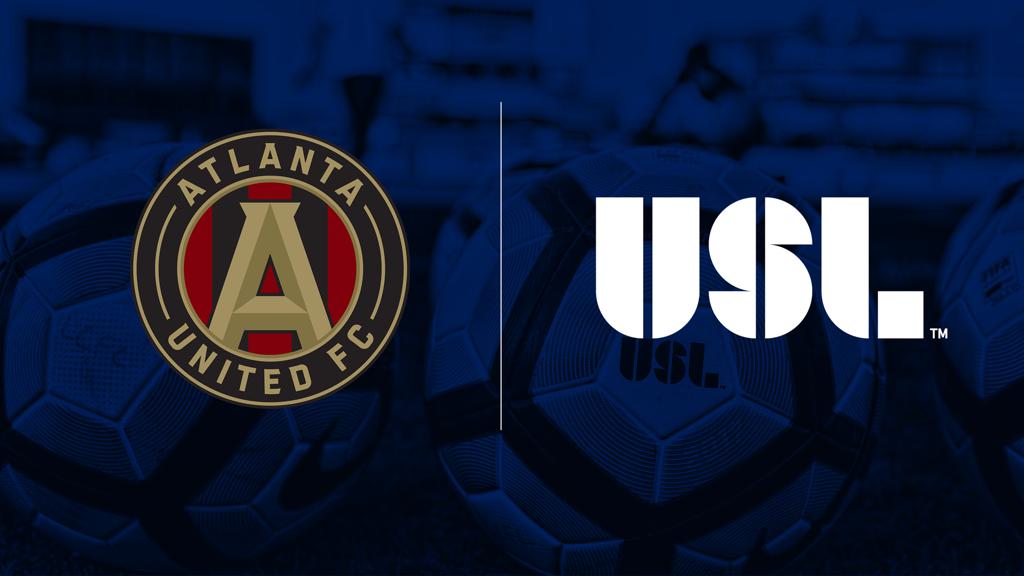 TAMPA, Fla. – The United Soccer League, one of the most prominent Division II leagues in the world, welcomed on Tuesday a new addition to the league for the 2018 season which will be owned and operated by Atlanta United of Major League Soccer (MLS).

The new club will compete at Coolray Field in Gwinett, Ga., the home of the International League’s Gwinnett Braves. Coolray Field opened in 2008 and will have a soccer capacity of 10,427. The club’s name and crest will be unveiled in the coming months.

“Atlanta United’s organization has quickly proven itself among the leaders in Major League Soccer, and we are delighted to welcome them to our already world-class ownership groups that make up the USL,” said USL CEO Alec Papadakis. “The caliber of organization that has been assembled by Arthur Blank and his team has raised the bar for professional soccer in the United States, and their addition to our league is another step toward the USL’s goal of becoming one of the best Division II professional soccer leagues in the world, on par with the English Championship, Liga Adelante and 2. Bundesliga.”

Atlanta United has set records in its first year in MLS, reaching the Audi MLS Cup Playoffs under the leadership of renowned Head Coach Tata Martino and welcoming more than 800,000 fans – a first for Major League Soccer – during the 2017 MLS regular season. The club also set a single-game MLS record attendance of 71,874 when it hosted Toronto FC at Mercedes Benz Stadium on Oct. 22.

The club has also established a strong Academy system that included three players that featured in the recent 2017 FIFA U17 World Cup in goalkeeper Justin Garces, midfielder Chris Goslin, and forward Andrew Carleton. Both Goslin and Carleton competed on loan for the Charleston Battery over the past two seasons, as did U.S. U20 international Lagos Kunga under the partnership between the two clubs.

“This is a great opportunity for our club’s long-term success to be able to bridge the gap between our best in class academy and our First Team,” Atlanta United President Darren Eales said. “Establishing a top-level Academy was the first priority for our club and while our staff has done a marvelous job in identifying and developing young players, the next step has always been to create the pathway for the 18-to-19-year-old player who needs to continue his development before competing for a starting position at the MLS level. We’ll now have the capability to develop players in our system from the time they’re 12 years-old until the minute they reach the First Team. We also want to thank Charleston Battery for being fantastic partners over the last two years. The Battery are a first-class organization and we’ll continue to maintain a professional working relationship with the club.” 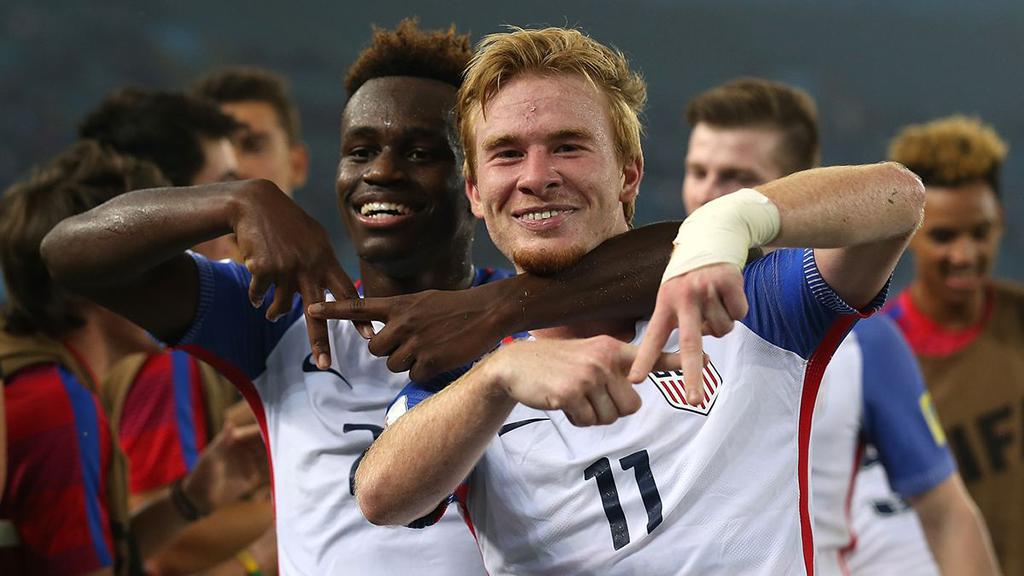 Atlanta United’s new USL club will join the previously announced Fresno FC, Las Vegas Lights FC and Nashville SC making their debut in the 2018 regular season. Placing the team in Gwinnett County, which has an estimated population of 907,135, the league will add to its growing footprint of regional rivalries across the Southeast of the United States.

“The Gwinnett Sports Commission is extremely excited to have Major League Soccer’s Atlanta United organization, via the USL, join our existing professional sports franchises in Gwinnett,” GSC Executive Director Stan Hall said.  “Obviously, AMB Sports & Entertainment brings a level of professionalism and credibility that is second to none in the professional sports arena. Gwinnett has long been a soccer stronghold, and we expect great success as the USL and professional soccer is introduced to our area and our fans. Coolray Field and its great staff enjoys a reputation of excellence among sports venues across the country and it will provide an excellent and fitting backdrop to this new team.”