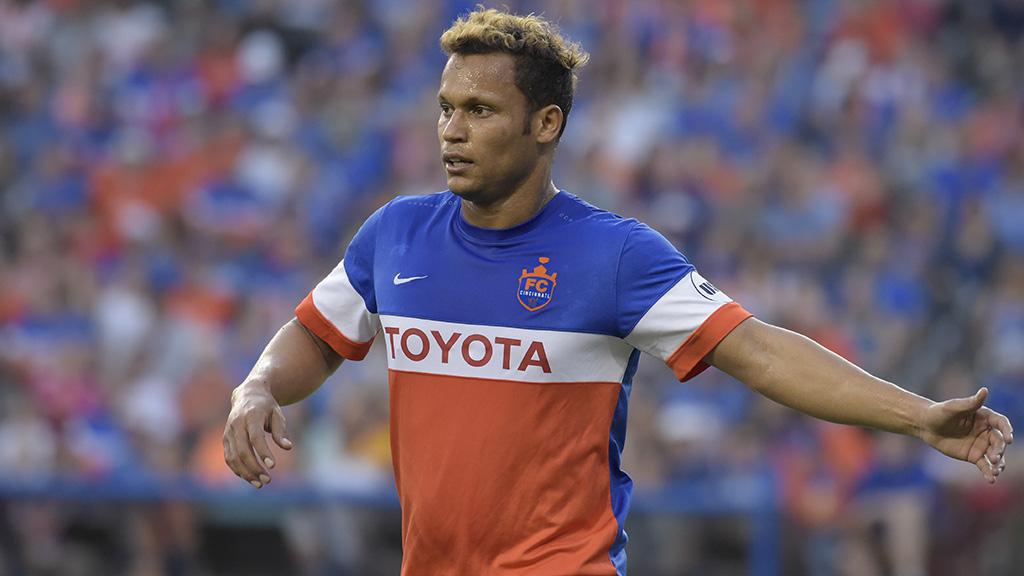 TAMPA, Fla. – FC Cincinnati midfielder Kenney Walker has been voted the USL Player of the Week for Week 26 of the 2017 season. Walker recorded his first goal of the regular season and notched two assists, as Cincinnati earned a 4-2 victory on Saturday night in front of a USL-record crowd of 30,417 fans at Nippert Stadium that boosted FCC into sixth place in the USL Eastern Conference with four games to go in the regular season. 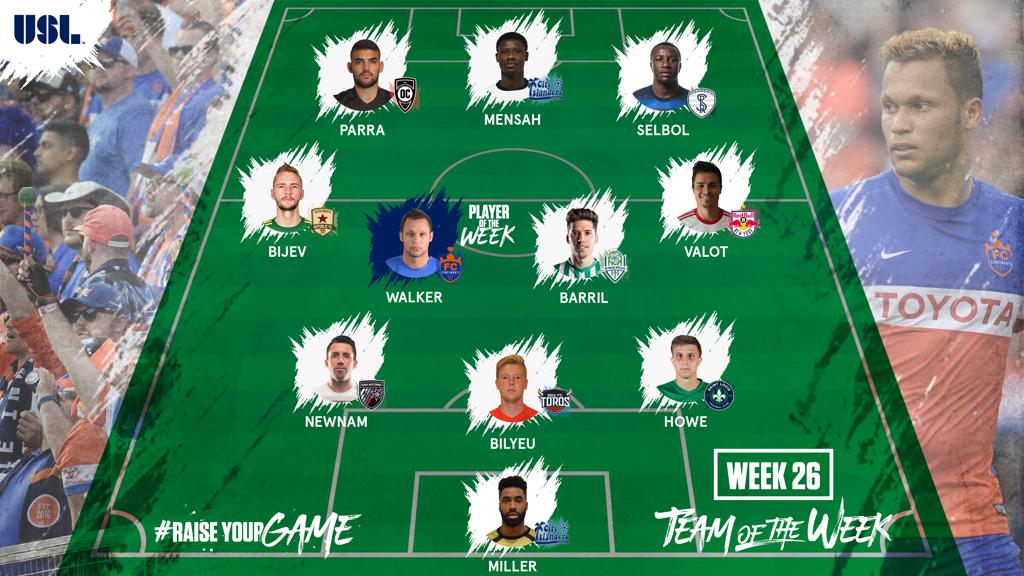 D – Ben Newnam, San Antonio FC: Newnam notched his first goal for San Antonio, as the side clinched a place in the USL Cup Playoffs on Wednesday night with a 1-0 win against Orange County SC.

D – Justin Bilyeu, Rio Grande Valley FC: Bilyeu helped the Toros shut out the USL’s leading scorers and also converted from the penalty spot in a 1-0 victory against Reno 1868 FC on Saturday night.

F – Irvin Parra, Orange County SC: Parra recorded assists on both goals, as Orange County earned a crucial 2-1 victory on Sunday evening against Vancouver Whitecaps FC 2 in its push for the playoffs.

F – Nansel Selbol, Swope Park Rangers: Selbol scored twice, including once from the penalty spot, as the Rangers notched a season-high five goals in their victory against San Antonio FC on Sunday evening.