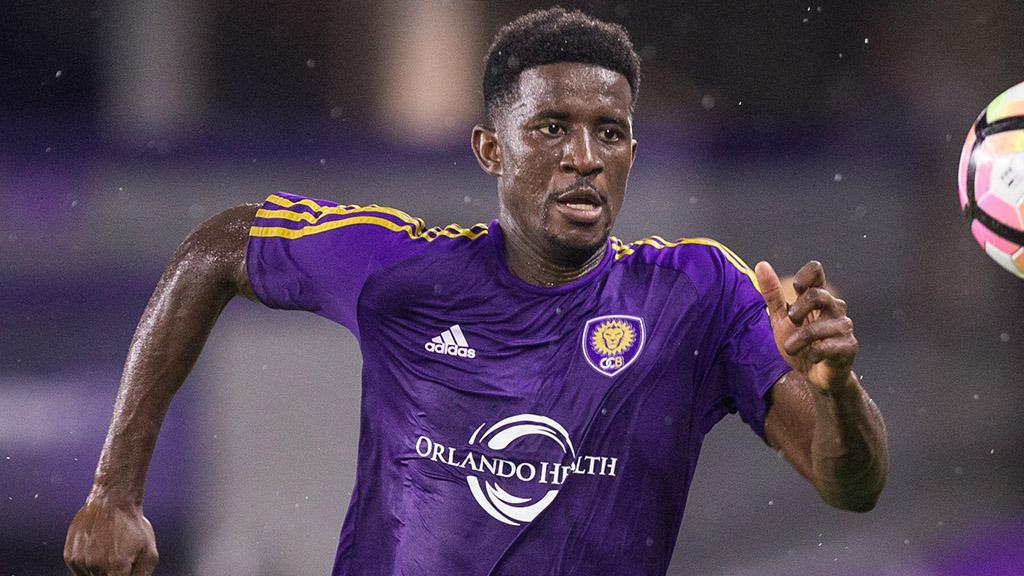 TAMPA, Fla. – Orlando City B forward Hadji Barry has been voted the USL Player of the Week for Week 22 of the 2017 season. Barry recorded three goals in two games, including a pair of goals in OCB’s 3-0 victory against Ottawa Fury FC last Wednesday night, as the side ran its undefeated streak to a club-record 10 games and moved into the Eastern Conference playoff positions. 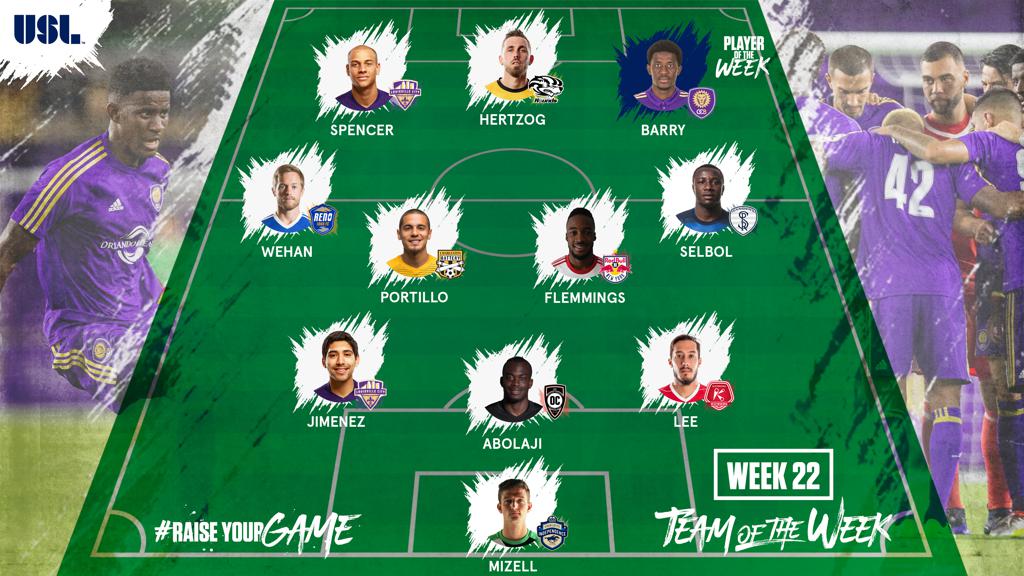 GK – Cody Mizell, Charlotte Independence: Mizell recorded 13 saves across two contests, including a seven-save shutout in a 1-0 win against Bethlehem Steel FC on Wednesday night, as Charlotte remained on top of the Eastern Conference.

M – Nansel Selbol, Swope Park Rangers: Selbol had a major impact coming on as a halftime substitute, as he recorded a goal and was a threat throughout in the Rangers’ 2-2 draw with Real Monarchs SLC.

M – Justin Portillo, Charleston Battery: Portillo scored the only goal as the Battery broke a seven-game winless streak with a 1-0 win against the Rochester Rhinos, while also completing 51 of 56 passes.

M – Chris Wehan, Reno 1868 FC: Wehan scored what proved to be the game-winning goal in Reno’s 2-1 victory against Sacramento Republic FC and was active in wide positions throughout the game.

F – Luke Spencer, Louisville City FC: Spencer followed his Player of the Week performance in Week 21 with a two-goal outing, as Louisville took a 3-1 victory against Bethlehem Steel FC on Sunday.

F – Corey Hertzog, Pittsburgh Riverhounds: Hertzog scored both goals as the Riverhounds rallied past Saint Louis to cap a good all-around display that saw him win five of seven duels and finish with five shots total.