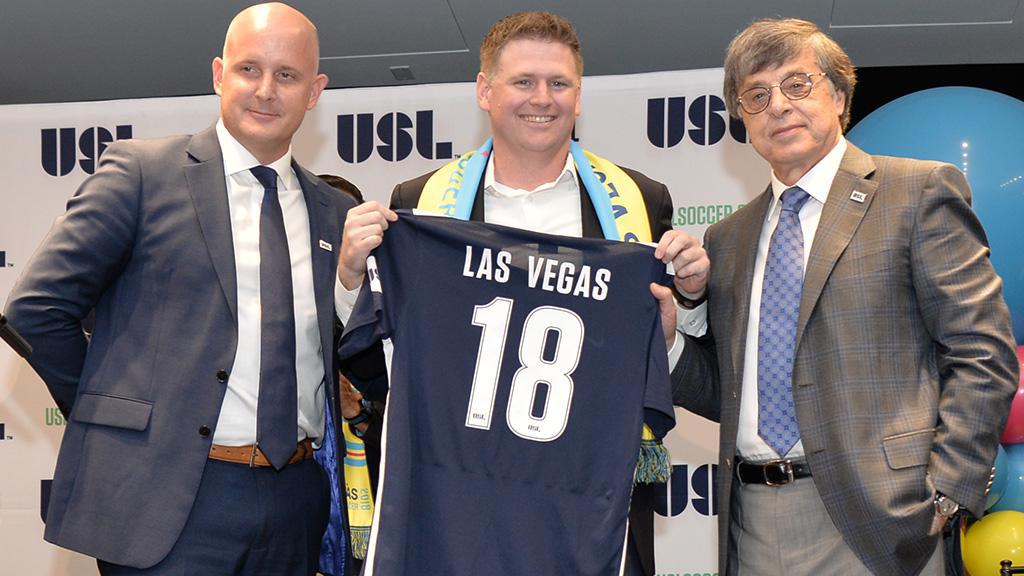 “Las Vegas brings a significant level of excitement to the rapidly growing professional soccer landscape in the United States,” said USL CEO Alec Papadakis. “The USL is leading this growth in the sport’s popularity and demand by identifying and securing thriving new markets, such as Las Vegas, which continues to drive the league toward its goal of becoming one of the top Division II leagues in the world, alongside the likes of the English Championship, Liga Adelante in Spain, and Germany’s 2. Bundesliga.

“Las Vegas is a first-class sports city with a progressive sports-minded mayor and leadership, and an outstanding venue in Cashman Field that will create an exciting home for this club,” continued Papadakis. “Furthermore, Brett Lashbrook brings significant soccer experience and is well-respected in the soccer industry, immediately adding to the already strong group of owners in the USL family. Those three qualities create a successful expansion market for the league as it continues to grow. We are excited for the plans Brett and his team have in store for the community, and for Las Vegas soccer fans who will finally have a club of their own.” 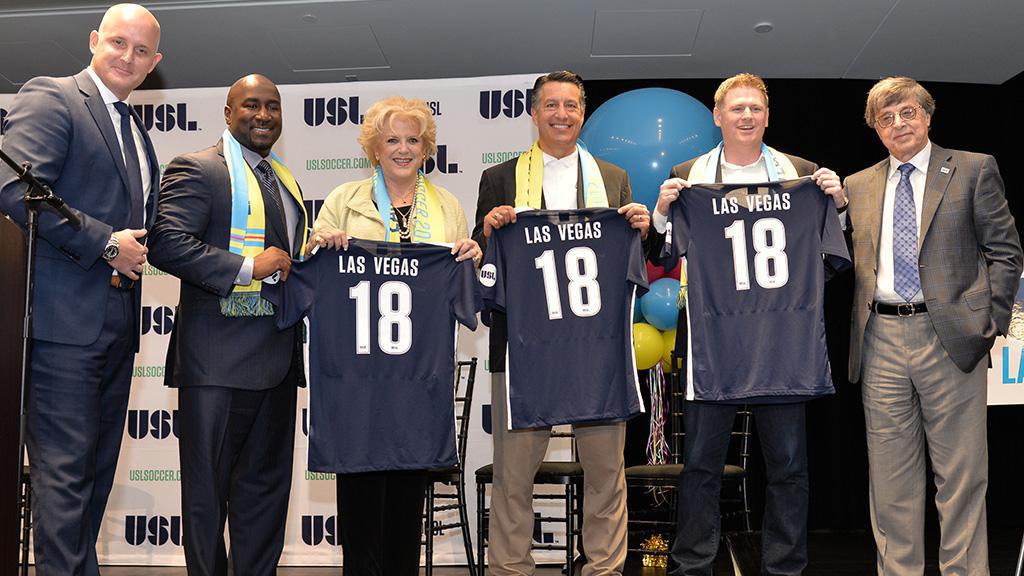 “This is the perfect sport at the perfect time for downtown Las Vegas. Soccer wonderfully represents the diversity of our community and Cashman Field provides the ideal home for us. Together with our fans we will create an authentic soccer experience similar to that seen around the globe – singing, dancing, chanting, drumming, flag waiving – you name it.  Simply put, we are bringing the world’s most popular sport to the center of the world’s greatest city – and we couldn’t be more excited to bring professional soccer to Las Vegas,” said Brett Lashbrook, Founder of Las Vegas Soccer. “We also want to thank Mayor Goodman, Councilman Barlow and the entire City staff – their support and vision made today’s announcement possible.”

Las Vegas Soccer joins Nashville SC and Fresno FC in joining the USL for the 2018 season. The league also this week announced an expansion franchise for the 2019 season in Birmingham, Alabama and a return to Austin, Texas. As the USL continues to expand into new markets, it requires a vibrant millennial and family population of soccer fans, a strong corporate base, an exceptional ownership group and a proper venue to showcase the sport.

Deposits for the team’s inaugural season in 2018 are now available for $20 at www.VegasProSoccer.com.