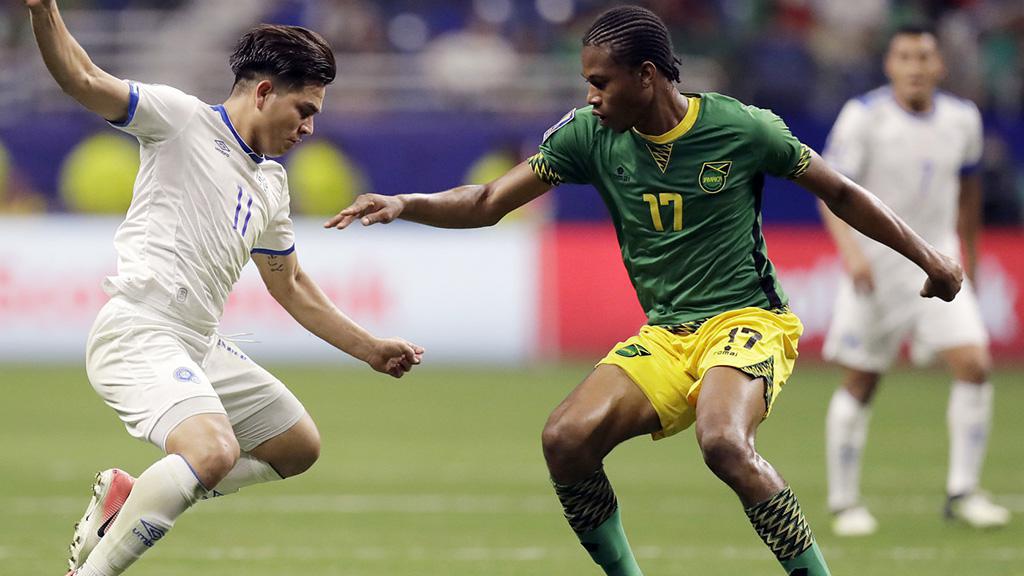 Lambert, 20, recently made his international debut with the Jamaican National Team on February 16, 2017, against Honduras. He started four matches during the 2017 CONCACAF Gold Cup, including a 2-1 quarterfinal win over Canada at the University of Phoenix Stadium. He also appeared in the Gold Cup final against the United States as a substitute.

Mala, 23, most recently played in the Côte d'Ivoire Ligue 1 with Williamsville Athletic Club based in Abidjan, Côte d'Ivoire. His club finished just three points out of the top spot in the league and qualified for the 2018 CAF Champions League.