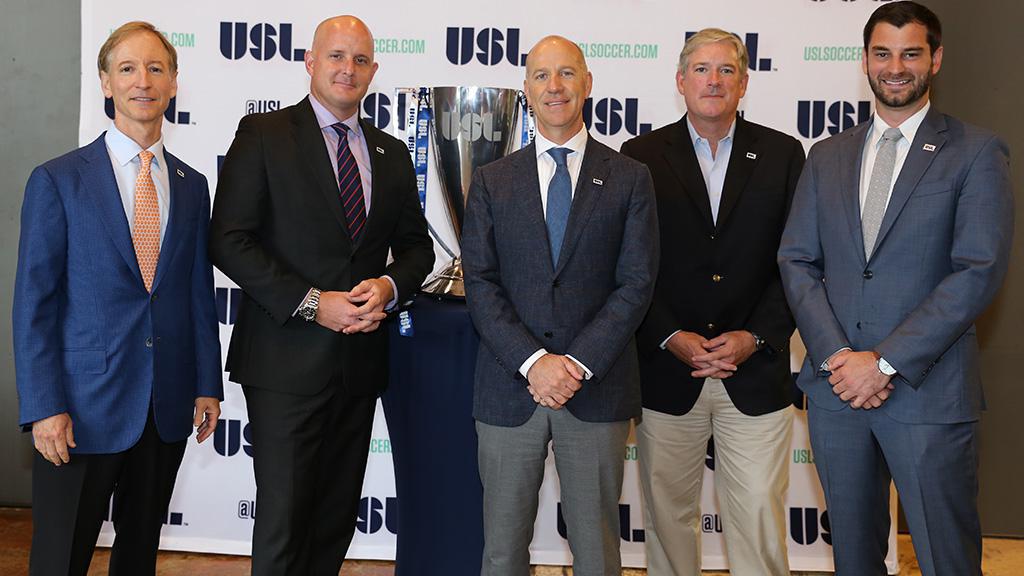 BIRMINGHAM, Ala. – After weeks of speculation, United Soccer League (USL) officials – alongside team owners, Mayor William Bell and other city leaders – announced today at a press conference hosted by Good People Brewing Company that it has finalized plans to bring a professional soccer team to the Magic City.

Today’s announcement represents the first USL expansion club to join the league for 2019, solidifying its already renowned reputation as one of the most prominent Division II professional soccer leagues in the world. Official USL play in Birmingham will begin in 2019, with a Premier Development League (PDL) season preceding in 2018.

“The USL continues to lead the growth of professional soccer across the country and we are thrilled to announce Birmingham as our newest market,” said USL CEO Alec Papadakis. “With the increasing popularity and demand for professional soccer across the country, more and more fans recognize the high level of competition and excitement of the USL. We continue toward our goal of becoming one of the top Division II leagues in the world, on par with the English Championship, Liga Adelante and 2. Bundesliga. We will achieve that goal by continuing to deliver a first-class soccer experience for fans, players and communities like Birmingham by providing unparalleled league support to all our clubs, and building one of the best ownership groups in professional soccer.”

“Birmingham is an ideal market for USL, clicking off all of the criteria we require in a new expansion market,” continued Papadakis. “We welcome the club’s owners to the USL family, and are excited for the plans they have in store for the Magic City. Soccer fans in Birmingham will experience all the excitement of a first-class professional club, with the full support of the USL league office. Congratulations to the entire team in Birmingham. We look forward to their USL debut in 2019.” 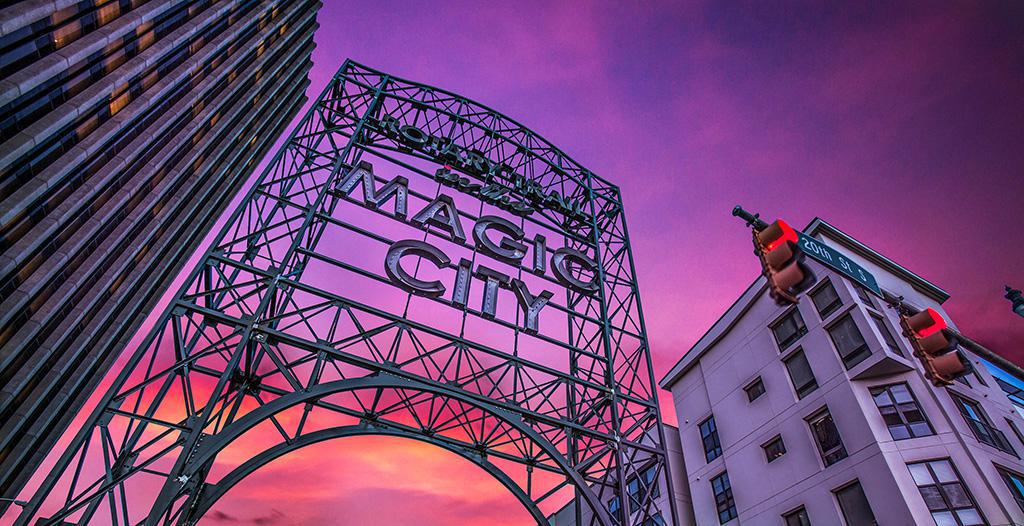 As the USL continues to expand into new markets, it requires a vibrant millennial and family population of soccer fans, a strong corporate base, an exceptional ownership group, and a proper venue to showcase the sport.

Logan has been a co-owner of the successful Birmingham Barons minor league baseball team since 2006, a team that has attracted over 2 million in attendance since it’s home field was established at its current Regions Field location. The Barons’ relocation to downtown is widely regarded as one of the main catalysts for Birmingham’s resurgence and has seen over $1 billion of investment in the city center post move.

In addition to serving as chairman and CEO of Altec, Inc. – the holding company for Altec Industries, Capital Services, National Equipment Company, Altec Worldwide, Global Rental and Altec Ventures – Styslinger serves on the boards of the United States Olympic Ski Team, as well as the International Tennis Hall of Fame. As a member of Augusta National Golf Club, he chairs the Par 3 Contest and the Admissions and Credentials Committee for the Masters Tournament. He is also a member of the Business Roundtable and Council on Foreign Relations and is currently serving on the President's Manufacturing Council advising the White House on Workforce Policy, Infrastructure and Deregulation.

“The USL’s selection of Birmingham speaks directly to our recognition as a world-class sports city,” said Mayor Bell. “We are very appreciative of the investment by Mr. Logan, Mr. Outland and Mr. Styslinger in bringing professional soccer to the City, and we look forward to working with them and the USL leadership to ensure that we field a team that will bring us many championships.”

Morgan Copes – a lifelong soccer player, enthusiast and co-founder of the Birmingham Hammers – was recently hired as vice president of USL Birmingham. Copes will serve as the team’s main point of contact.

Copes explained that when the Hammers were originally approached by the partners, they were unsure what to expect. They quickly realized they not only wanted to bring the highest level of soccer to Birmingham possible but also wanted the Hammers’ locally-grown passion for the sport to be a pivotal driver in taking Magic City play to new heights.

“The momentum for a professional soccer team in Birmingham all started with a couple of good buddies and a few beers. To now have a USL team here is amazing — I still have to tell people to ‘pinch me’ because it doesn’t feel real,” said Copes. “In addition to the Hammers, Birmingham soccer fans’ enthusiastic support was just as, if not more, important, and they are now being rewarded for those efforts.”

Until the club’s official name, crest and other branding elements are developed, the Birmingham team will operate as “USL Birmingham.” According to Copes, USL Birmingham staffing is a key next step, with additions targeted for end of year or early 2018.

Details on the team’s home venue will be made at a future date. Birmingham city planning leaders, alongside key USL and USL Birmingham representatives, are working together on the most effective field solution, with a downtown location for the stadium the preferred option.

“We want to be in or near the center of the city and have walkable amenities nearby. That is our goal, and we are working on it,” said Copes. “Having a first-rate match day experience for our supporters is a high priority for us.”

Additionally, USL Birmingham is currently scheduling meetings with interested individuals and organizations for title sponsorships, with announcements to come as contracts and terms are signed.

“It is very important for us moving forward to ensure there is no lull in play for local soccer fans. The PDL season will arrive quickly, and there is much to do before that time,” said Copes. “The positive momentum that has been built by, namely, the Birmingham Hammers and their passionate quest for a pro team is only going to help push this new endeavor in the right direction.”