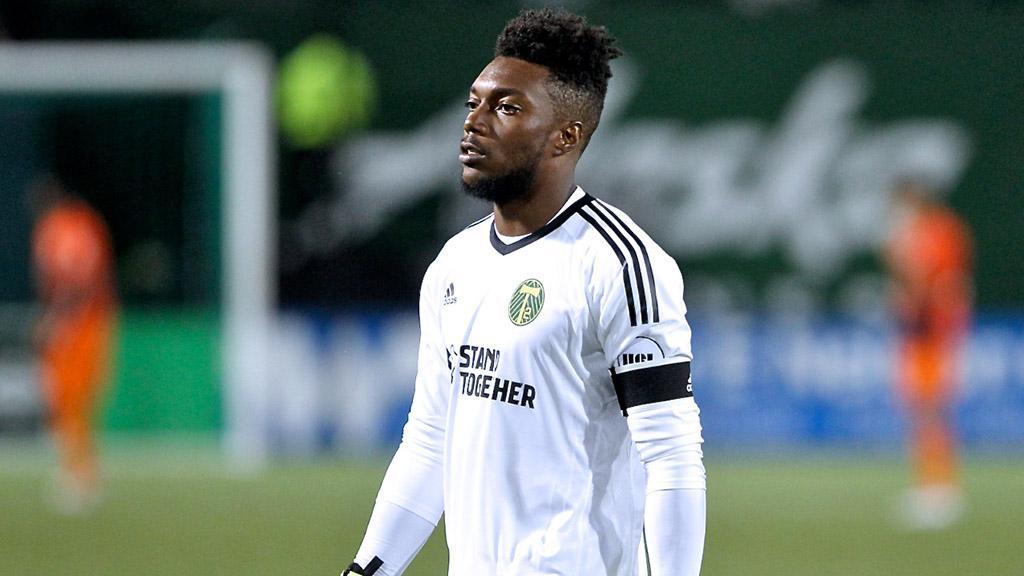 TAMPA, Fla. – Portland Timbers 2 goalkeeper Kendall McIntosh has been voted the USL Player of the Week for Week 19 of the 2017 season. McIntosh recorded a pair of penalty-kick saves on Saturday night, the second with two minutes to go, as T2 claimed its second win of the season with a 2-1 victory against Rio Grande Valley FC. 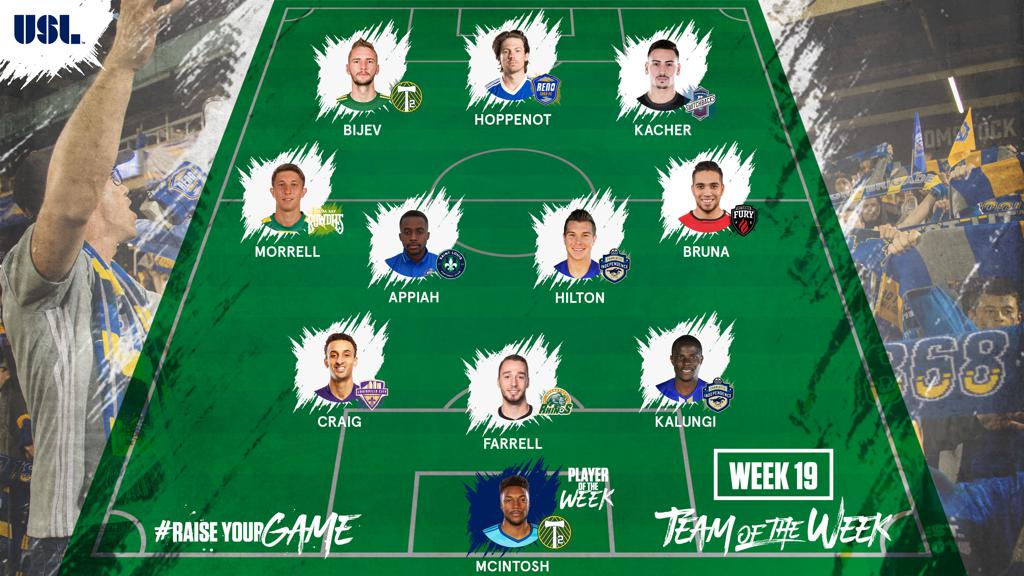 GK – Kendall McIntosh, Portland Timbers 2: McIntosh recorded a pair of penalty-kick saves as T2 recorded its first home win of the season in a 2-1 victory against Rio Grande Valley FC on Saturday night.

M – Alex Morrell, Tampa Bay Rowdies: Morrell scored his first two league goals for the Rowdies, which proved the difference in a 2-0 victory against the Pittsburgh Riverhounds on Saturday night.

M – Emmanuel Appiah, Saint Louis FC: Appiah had a strong debut for STLFC, scoring the only goal in a 1-0 win against the Richmond Kickers while also creating another chance and registering three shots on goal.

M – Lewis Hilton, Charlotte Independence: Hilton scored a pair of goals and was dynamic throughout while completing 53 of 57 passes, as the Independence took a 4-0 victory on the road against Bethlehem Steel FC on Saturday.

F – Villyan Bijev, Portland Timbers 2: Bijev scored the game-winning goal in T2’s 2-1 victory against Rio Grande Valley FC to round out a solid all-around display in the attacking half.

F – Antoine Hoppenot, Reno 1868 FC: Hoppenot had a goal and assist as Reno took a 4-1 victory against a Swope Park Rangers side that hadn’t conceded a goal in 471 minutes entering Sunday’s game.