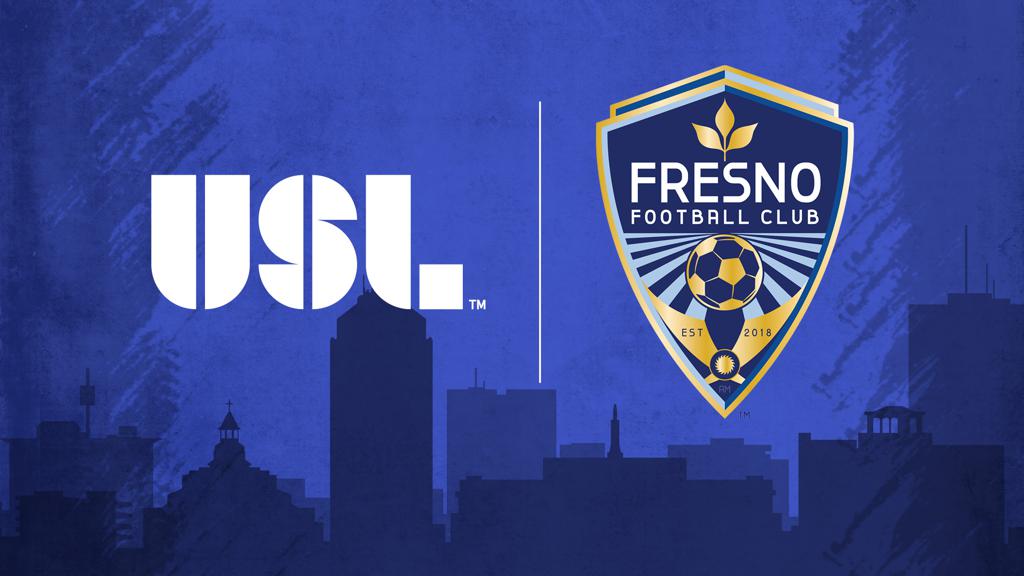 FRESNO, Calif. – The United Soccer League (USL) has awarded a franchise to a Fresno investor group headed by local businessman Ray Beshoff.  At a press conference earlier today at Chukchansi Park, USL President Jake Edwards officially presented Mr. Beshoff with the franchise for Fresno Football Club.  Fresno will join Nashville SC and one more club to be announced for the 2018 USL season.

“As professional soccer continues to grow in this country, the USL stands at the forefront, leading the sport’s next phase of expansion to fantastic markets like Fresno,” said USL CEO Alec Papadakis. “Fresno is a vibrant community with passionate soccer fans, a strong corporate base, and a regional population of nearly one million people. Today’s announcement is another step toward the USL’s goal of becoming one of the best Division II professional soccer leagues in the world, on par with the English Championship, Liga Adelante and 2. Bundesliga. Our success is possible due to the league’s strong ownership group, one of the best in professional soccer, and we welcome Ray and his team to the family. We are thrilled to be a part of this community, and officially welcome another fantastic club to the USL.”

Mr. Beshoff proudly unveiled the new club’s name, Fresno Football Club, at the press event.  “We wanted to pick a name that the entire Fresno community would be proud of,” Mr. Beshoff said. He also announced that the team will start playing its regular season games in March 2018 at Chukchansi Park, which is the current home of the Premier Development League’s Fresno Fuego.

Mayor Lee Brand, who spoke at the conference, noted that the City of Fresno was working with the club to provide a high-quality fan experience at the venue. Certain modifications will be completed in time for the March kickoff.

The team’s General Manager, Frank Yallop, a two-time Major League Soccer Coach of the Year and former English Premier League player, unveiled the team’s crest and logo.  The crest incorporates elements that are unique to Fresno’s identity, with colors drawn from the city flag, as well as an ash leaf above the team name.  Mr. Yallop noted that Fresno in Spanish means ash tree and the logo was designed with that identification in mind. “It is a symbol for the community,” Mr. Yallop said.  “One we hope the community will be proud to wear.” 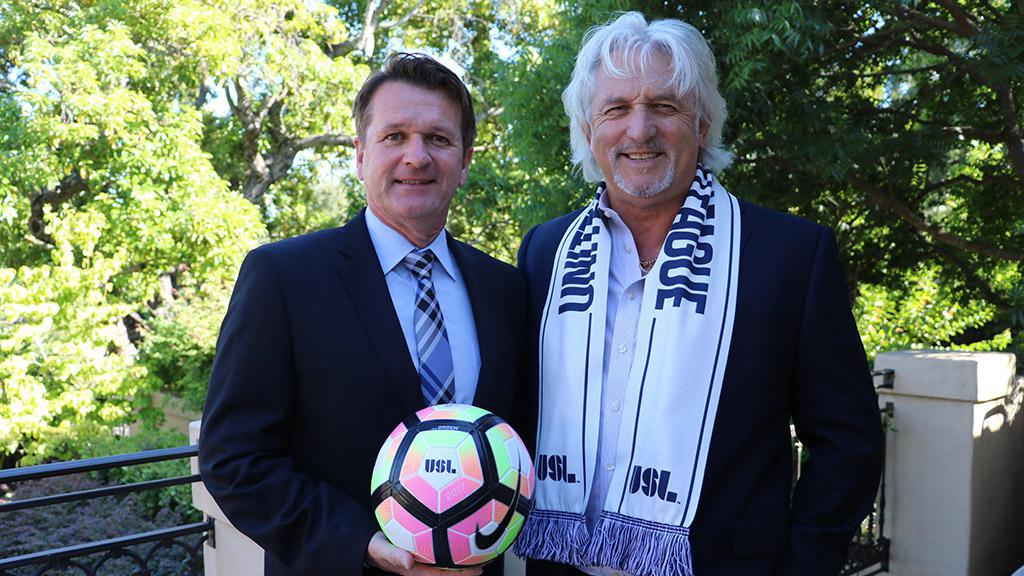 In addition to these reveals, the club’s website – FresnoFC.com – went live during the conference, where fans can find more information about the team and make a deposit to reserve season tickets. The club is taking deposits on season tickets for both premium and reserved seating. Priority seating will be available to those who reserve tickets immediately.