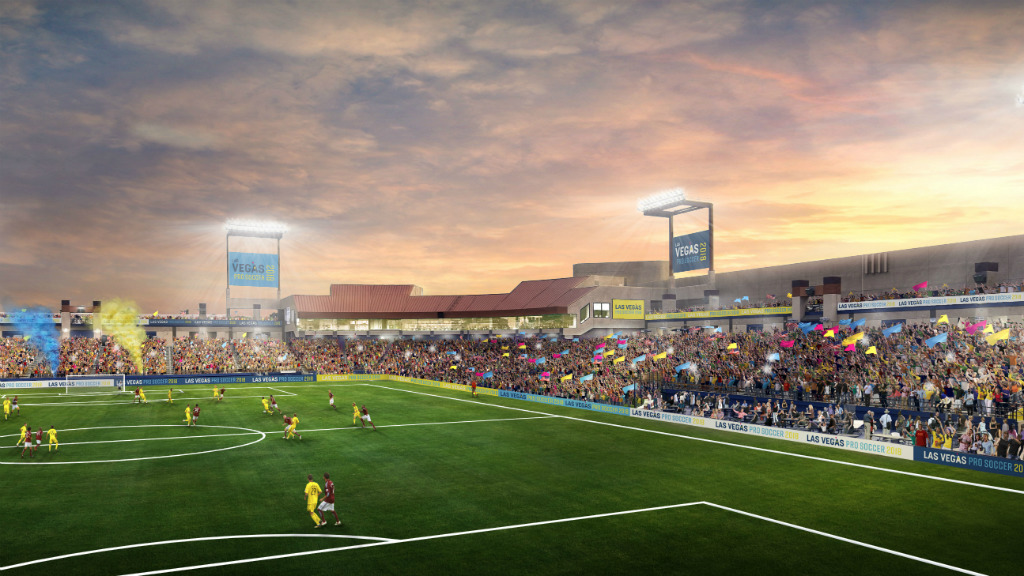 “We are delighted the Las Vegas City Council has approved this agreement, which will open the door to professional soccer at Cashman Field,” said USL President Jake Edwards. “Las Vegas is a market that has all of the ingredients to be the home to a strong professional soccer club, and one that would fit ideally into the USL’s current landscape and future vision. The USL continues to lead the next phase of growth in professional soccer across the United States.”

Brett Lashbrook and his family created Las Vegas Soccer, LLC, with the intent to bring professional soccer to Downtown Las Vegas. Lashbrook has years of experience in the sport, previously serving as Orlando City SC’s Chief Operating Officer and as a Special Assistant to the Commissioner’s Office & Legal Counsel at Major League Soccer headquarters in New York City.

The USL has revealed plans to expand to multiple markets this year, including Fresno, Calif., Birmingham, Ala., and Las Vegas. Edwards has also stated the league is currently in discussions with eight additional groups for the 2019-2020 campaigns.

As one of the most prominent Division II professional soccer leagues in the world, the USL has more than doubled in size since 2014. Currently, 30 teams compete in the league, while Nashville SC has already been announced as an expansion club ready to begin play in 2018.