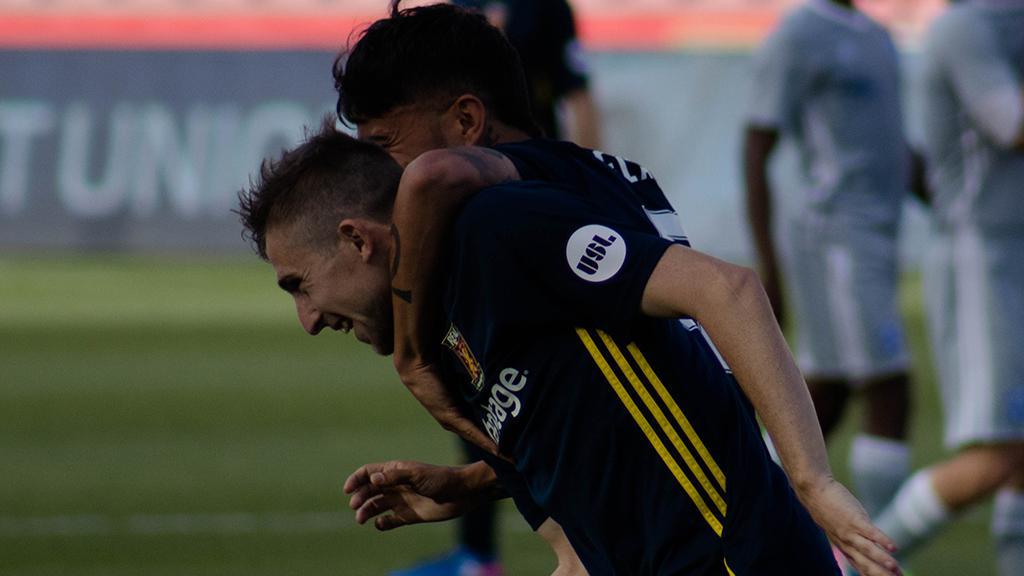 SANDY, Utah – Real Monarchs SLC claimed a USL record ninth consecutive victory as goals by Andrew Brody and Taylor Peay lifted the side to a 2-1 victory against Reno 1868 FC at Rio Tinto Stadium in a wild contest on Monday night. With the win, Real surpassed 2014’s Orlando City SC’s eight-game winning streak, previously the longest in USL history. The Monarchs (12-1-0, 36pts) took the lead on their first major chance of the game 12 minutes later as a counterattack begun by Ricardo Velazco came to Sebastian Velasquez, and his pass gave Andrew Brody space to turn his defender in the right side of the penalty area and curl a finish into the left corner. 1868 FC (5-4-3, 18pts) responded 12 minutes later, as Antoine Hoppenot turned his defender well in the left side of the penalty area before a low finish to the far corner made it 1-1. Lindo Mfeka then almost gave Reno the lead just before halftime as a good give-and-go off a turnover by the Monarchs produced another good save by Fernandez, but Real regained the upper hand on the final chance of the first half when Velasquez’s corner from the right was powered home by Taylor Peay at the near post. 1868 FC almost pulled level again in the 69th minute as Mfeka beat his man on the right only to see Fernandez palm his effort wide. Fernandez made another big save to deny Chris Wehan’s effort toward the top-right corner from 20 yards out five minutes later, while Reno captain Jimmy Ockford sent a diving header wide with three minutes to go from 10 yards out. Reno’s last big chance came in stoppage time, when 1868 FC goalkeeper Andrew Tarbell came up for a late corner and rattled a shot off the crossbar from eight yards after the ball fell to him after a scramble in the area. Tarbell then thought he’d found an equalizer off a long throw-in a few moments later, only for the play to be ruled out for offside, and from there the Monarchs managed to hold firm to earn a place in the USL history book.

Sebastian Velasquez, Real Monarchs SLC – Velasquez assisted on both goals, and provided the outlet to relieve pressure for his side late as Reno looked to find an equalizer.