Experienced French manager has had success at club and international levels 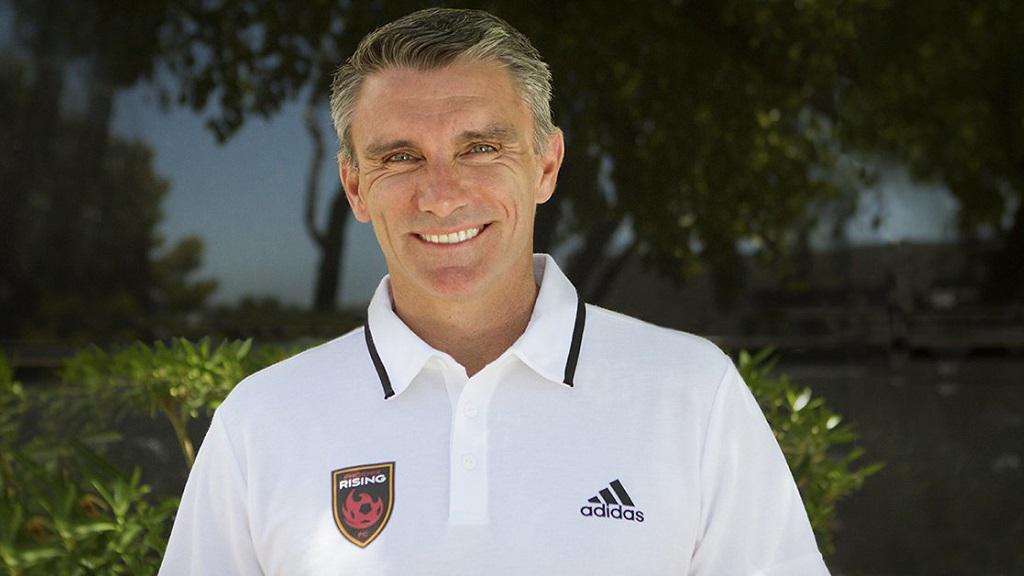 Beginning his head-coaching career for AS Cannes, Carteron has achieved tremendous success during his eleven years as a manager.  Under his leadership he achieved promotion to France’s Ligue 1 with Dijon FCO prior to the 2011-12 season, and also led Mali to a third-place finish at the 2013 Africa Cup of Nations, which helped the country achieve a FIFA ranking of No. 21.

“Bringing Patrice Carteron to Phoenix Rising FC is another tremendous achievement for professional soccer in the United States,” said Phoenix Rising FC Governor Berke Bakay.  “His holistic approach to the game combines a unique blend of strategy, wellness, and uncompromising competitiveness.  Patrice will bring the very best performance out of our players and nourish a new soccer culture for youth development in cooperation with our affiliate youth clubs throughout Arizona.”

Prior to his career as a head coach, Carteron played at the highest levels of soccer in Europe.  During his 16-year career as a player, he performed in 416 matches and scored 31 goals.  Twice he was named “Defensive Right Back Player of the Year” in Ligue 1.

“Although I have many opportunities to continue coaching in the top leagues of Europe, I believe coming to Phoenix Rising FC will be the start of an historic story,” said Carteron.  “I am very impressed by the project and have a fantastic feeling about the ownership group, coaching staff and new stadium atmosphere.  My heart told me to pour my efforts into Phoenix Rising.”