Regional flavors can be found in local breweries, and soccer clubs 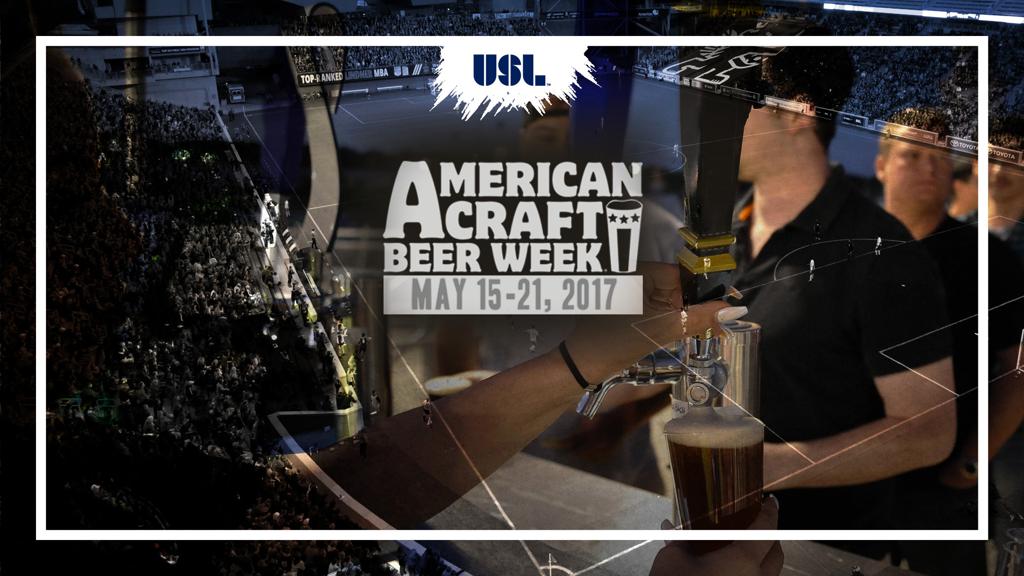 If there’s reason why a pint of beer and a live soccer match feels natural to many fans, it’s just a matter of tradition.

“It’s probably because it stems back to the pub, and in particular the English pub in terms of the community,” says Charlie Bamforth, a professor in the Department of Food Science and Technology at UC Davis. “To have a community you need a church, you need a pub and you need a sporting venue. Sometimes it’s a cricket green, a village green, but as often as not it’s a football ground. … I think it’s nothing stronger and nothing weaker than that, that people socialize in the pub, and they socialize at the football ground.”

A native of the north of England, Bamforth has been at UC Davis for the past 18 years and has seen the rise of both the strong craft brewing scene in the region, and more recently that of Sacramento Republic FC. The rise of the former can be traced back to 1978, when then President Jimmy Carter signed H.R. 1337, which contained an amendment sponsored by Alan Cranston that legalized home brewing.

While home brewing had been going on in the country – out of sight of the authorities – the overturning of the Prohibition-era law saw more and more small breweries emerge.

“People who had been brewing in the closet literally came out of the closet and realized they could make beers that were somewhat more interesting than the mainstream U.S. lager style,” Bamforth said. “On the back of that other people said, ‘well, I could do that as well,’ and so progressively it has surged.”

Add in the movement toward communities providing greater support for local endeavors and producers, and what’s happening in Sacramento and other cities like it makes even more sense.

“We’re feeling it very strongly in Sacramento,” said Bamforth. “The support here … has football traditions, and the fact that there’s a club local to them is exciting for them because they can buy into a game they recognize, but also buy into the local provenance. Obviously, there are many more small breweries than there are soccer clubs, but I think the same principles hold.” 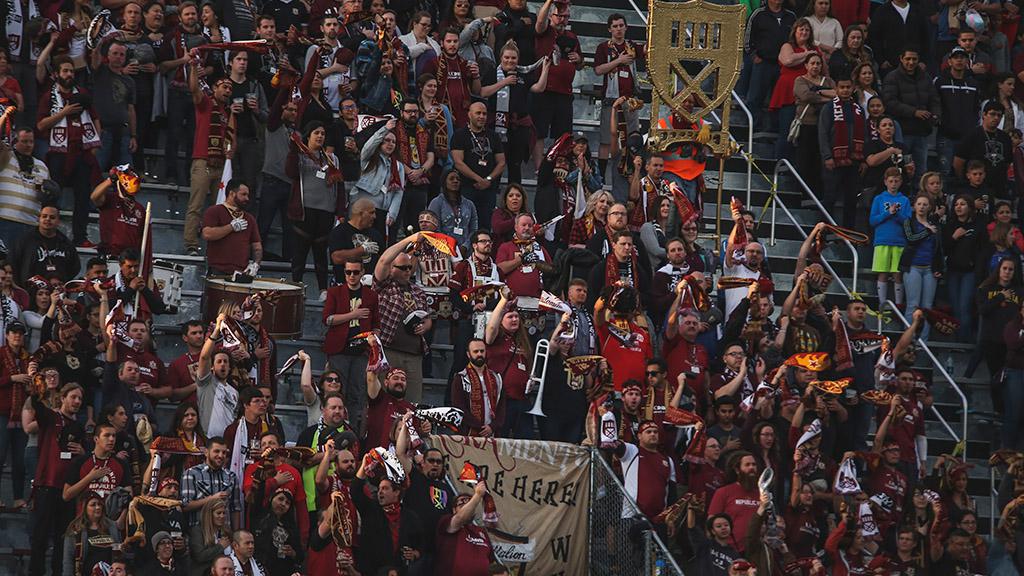 Now there are more than 5,000 breweries in the United States, with regional craft brewers making greater inroads every year as people look for more interesting varieties than were previously available. This week celebrates that, as American Craft Beer Week brings an additional spotlight to local breweries across the country.

A number of USL clubs now offer either a variety of local beers at their venues, or even a club-branded collaborations with local brewers. Bamforth is a fan of those developments, which can not only benefit the brewery and the club financially, but can also help affirm the way a club is run through the beer it approves to have its emblem.

“The important thing for me, speaking from my position as someone within the brewing industry, as long as it’s good beer and it’s not a gimmick, and it’s got really good provenance as a brew and speaks to excellence then I’m particularly for it,” said Bamforth. “It shouldn’t be any old beer, it should stand proud as a product but also so that whoever is associated with it – whether it’s a brewer or a club – they should look to it and be able to say, ‘we have got a quality drink here that reflects the fact that we’ve got a quality organization.’”

Personally, Bamforth doesn’t drink often when he’s at a Republic FC game himself, preferring to stop off for an IPA before arriving at Papa Murphy’s Park. But those that do indulge as they watch Republic FC, or the other clubs across the USL in action, are continuing a tradition that dates back to the start of the professional game, and likely beyond.