Scored four goals in two victories for Roughnecks over past week 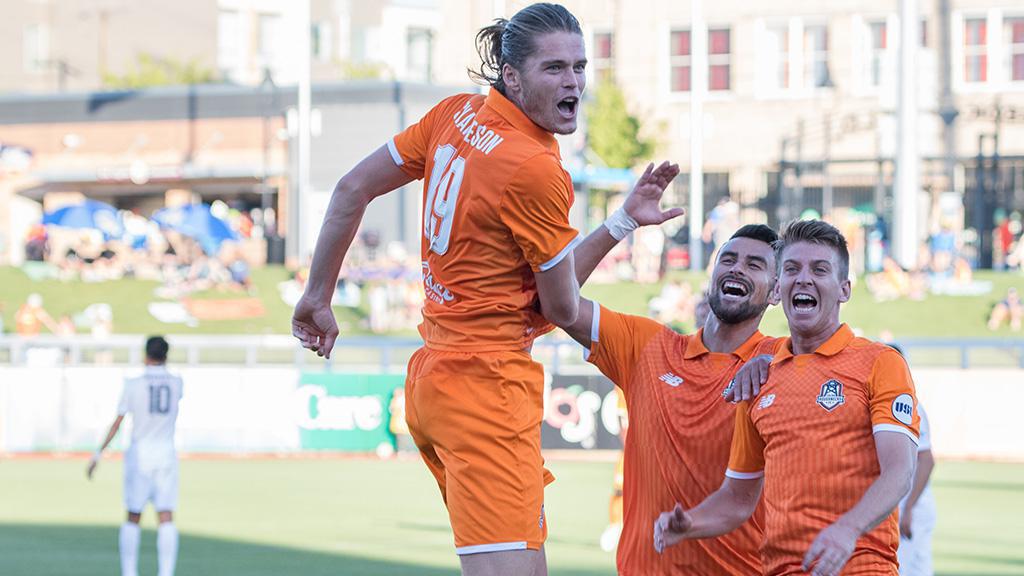 TAMPA, Fla. – Tulsa Roughnecks FC forward Ian Svantesson has been voted the USL Player of the Week for Week 8 of the 2017 season. Svantesson scored four goals in two Roughnecks victories over the course of the week as Tulsa earned home wins against Vancouver Whitecaps FC 2 and Orange County SC to move into the Western Conference playoff positions. 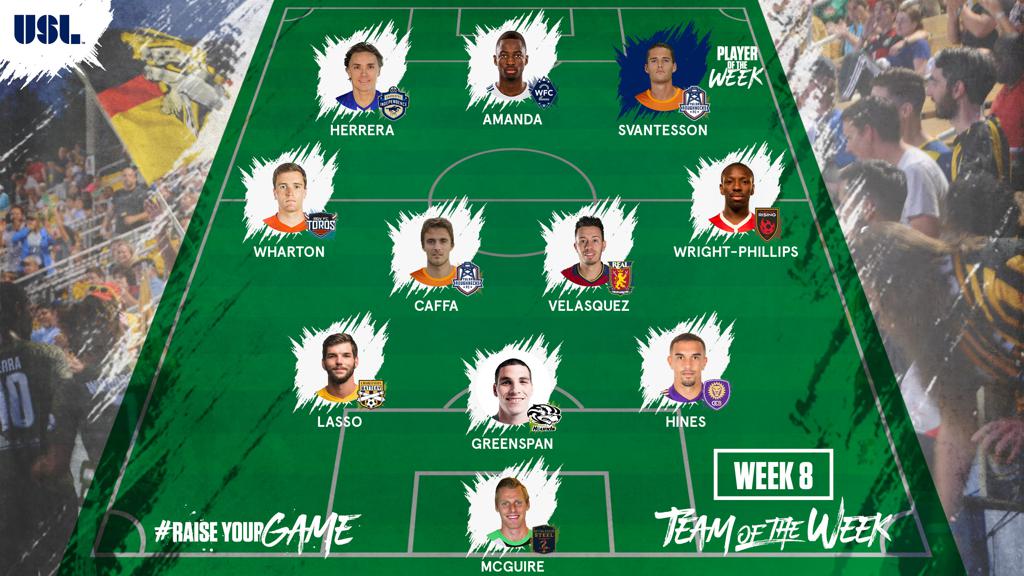 M – Todd Wharton, Rio Grande Valley FC: Wharton notched the only goal of the game, and also won 3-of-4 duels, to help lead the Toros past the Swope Park Rangers.

M – Sebastian Velasquez, Real Monarchs SLC: Velasquez had two goals and one assist as the Monarchs defeated the LA Galaxy II on the road and Sacramento Republic FC at home.