League planning for trio of new market announcements this summer 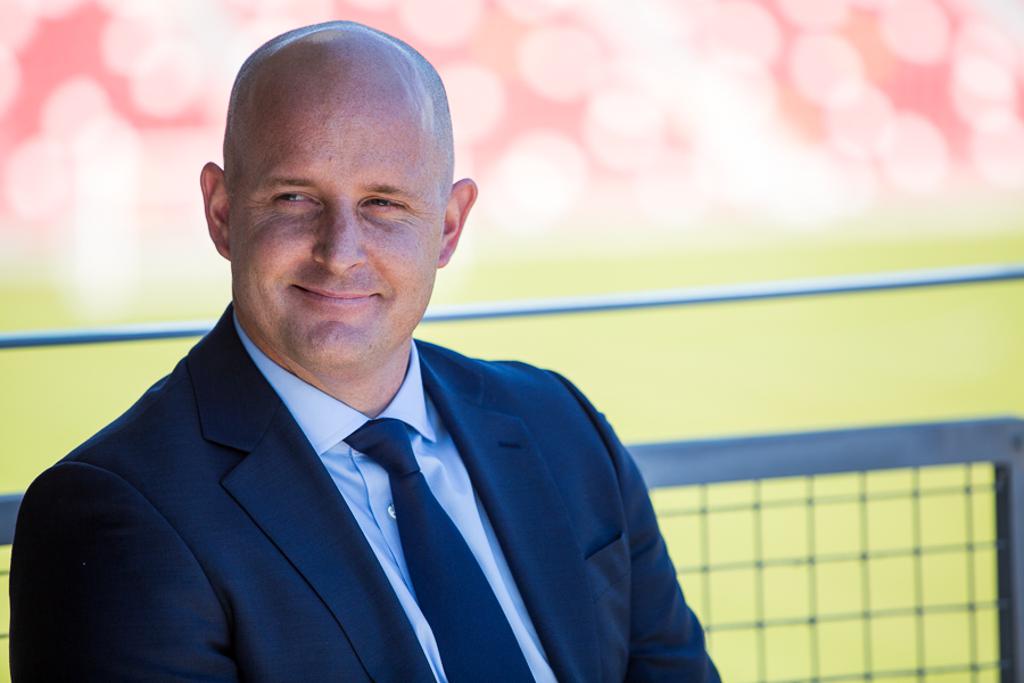 Speaking with the Washington Post’s Steven Goff on Monday, USL President Jake Edwards discussed a number of expansion cities that look slated to join the USL for the 2018-2020 seasons, with expected announcements from Las Vegas, Fresno, Calif. and Birmingham, Ala. this summer. Edwards also pointed to ongoing discussions with a group from Baltimore, listing Charm City among those who could add to the league’s strong growth later this year.

Edwards expressed confidence over developments in Baltimore, where the league is planning to visit within the next two weeks to continue discussions and view potential stadium locations.

“It’s moving along nicely,” Edwards told Goff. “I think it’s going to be a tremendous success in Baltimore.”

Since announcing Nashville SC as an expansion club for the USL’s 2018 season, the league has been working diligently with numerous other groups to potentially join the Tennessee club as an expansion market. The league could see further additions to Nashville next season, with a group from Fresno led by local businessman Ray Beshoff very close to being officially added to the league’s strong west-coast presence.

“Everything ended up great,” Beshoff told the Fresno Bee’s Angel Moreno last week, “and now we’re excited and going to spend the next couple of months bringing together a world class club.”

In addition to the three markets expected to be announced this summer, Edwards said there are eight current groups the league is in discussion with for the 2019 and 2020 seasons, with Baltimore among them. The USL has also received an application from D.C. United to enter its own club in the league.

“We continue to work through that project with D.C. United,” Edwards said. “I know they’ve got a lot going on right now with the new [MLS] stadium, but they did submit a nice application to us. It might take a little bit longer than all parties expected, but they remain committed to it.

The league’s expansion news comes on the back of two major pieces of stadium news, with both Louisville City FC and Seattle Sounders FC unveiling plans that would create new venues for City FC and Sounders FC 2 in the near future. The USL also recently announced plans for a new Division III league that will kick off in 2019, of which Edwards said about a dozen cities have shown initial interest in joining for its launch.