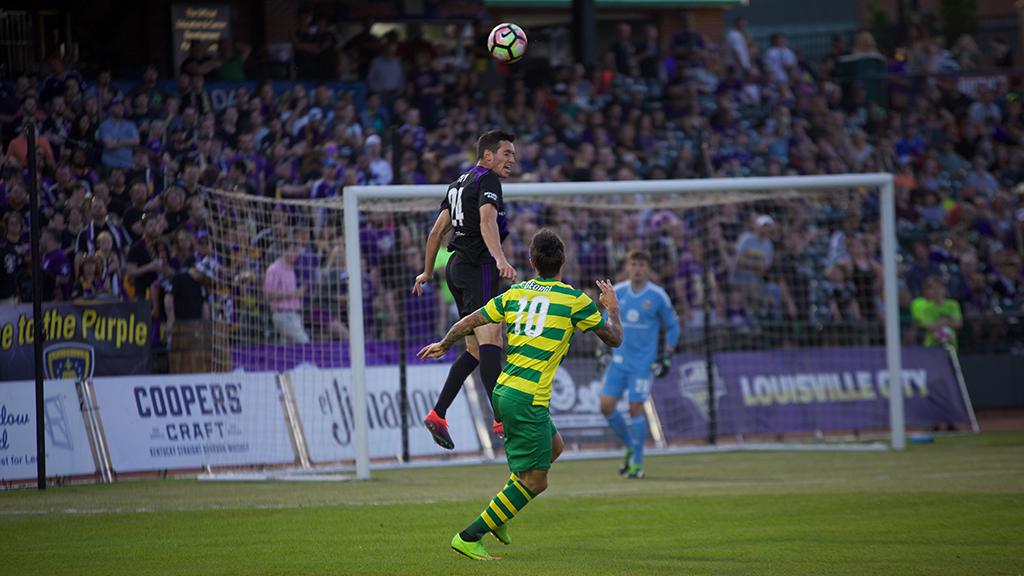 Mike Watts has served as the play-by-play announcer for the past two USL Cup Finals, and as the voice of the USL Game of the Week, but the past two weeks he has taken his talents to the biggest stage in North American club soccer as the English-language announcer for the 2016-17 CONCACAF Champions League final.

Working alongside Brian Dunseth across the two-legged clash between Liga MX’s C.F. Pachuca and Tigres UANL, Watts provided part of the soundtrack of one of the most compelling finals in the tournament’s history, as Pachuca held on for a 2-1 aggregate victory after a dramatic late finish for Tigres by Andre-Pierre Gignac was ruled out for offside.

“You dream about doing those games,” Watts said. “I’ve been fortunate to call championship games with the USL now for two years in a row, and now with CONCACAF, and you really can’t beat that feeling. To have an offside goal whistled in the fourth minute of stoppage time in the closing stages of a Champions League final, talk about being blessed into the perfect game. Sometimes it just sorta seeks you out.” 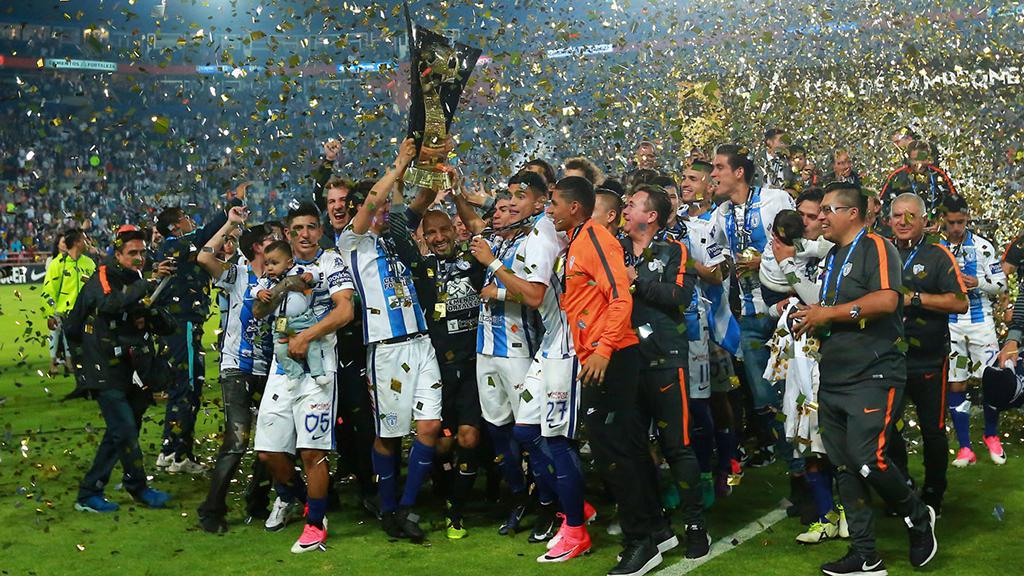 The opportunity for Watts to start working for CONCACAF arrived as he worked extensively with VISTA WorldLink for the USL over the course of the 2016 season. Watts began calling games outside the USL for the production company, including the CONCACAF Champions League’s group stage when it kicked off last fall.

“If I hadn’t been working with the USL last year for VISTA, I don’t get to do the group stage games, and if I don’t get to do those then the folks at CONCACAF don’t get a listen to me, and I’m never even in the mix,” Watts said. “You really just want to do a good job and nail the important moments of the game, but eventually a little bit into the game – despite there being 40,000 people there and the level of play being fantastic – you get back into the groove of it.”

Only a few days before, Watts’ attention had been on one of the biggest games in Week 5 of the USL schedule, as Phoenix Rising FC played host to the Swope Park Rangers. In addition to his duties as the voice of the USL Game of the Week on ESPN3 – which next sees the Pittsburgh Riverhounds host Toronto FC II on Wednesday night – Watts also provides commentary on numerous other USL games over the course of a week’s action.

That, and hosting duties on USL Coast to Coast on SiriusXM FC (Ch. 85) on Monday nights, has kept the Fordham University grad plenty busy over the first six weeks of the USL regular season.

“Like the guys at VISTA, it just doesn’t seem to stop. It feels like drinking from a firehose right now, trying to make sure you talk with every head coach before you have their game, and talk to people around the league to get ready for the Sirius show,” said Watts. “At the same time you’re going through the normal paces that you usually go through for calling play-by-play, so you’re spending a fair number of hours looking into individual players and trying to gauge the storylines of the team coming in. It’s been a busy, busy opening month of the season, for sure.”

With the dedicated group surrounding both him and USL Game of the Week color commentator Morgan Conklin, Watts has been thrilled with the way the launch of USL Productions has rolled out in full over the start of the season.

“People are working around the clock to try and bring a quality product every time we go to air,” Watts said. “The fact that we’ve been able to get on the air in the number of markets that we have and do team-specific broadcasts from Ft. Lauderdale this year is a massive technological undertaking that really goes beyond what most any league that I can think of, in terms of the technological advances they’ve made to do this.

“To be on the front line of this is a remarkably impressive thing to see, because the strides they’ve made in the last month are enormous.” 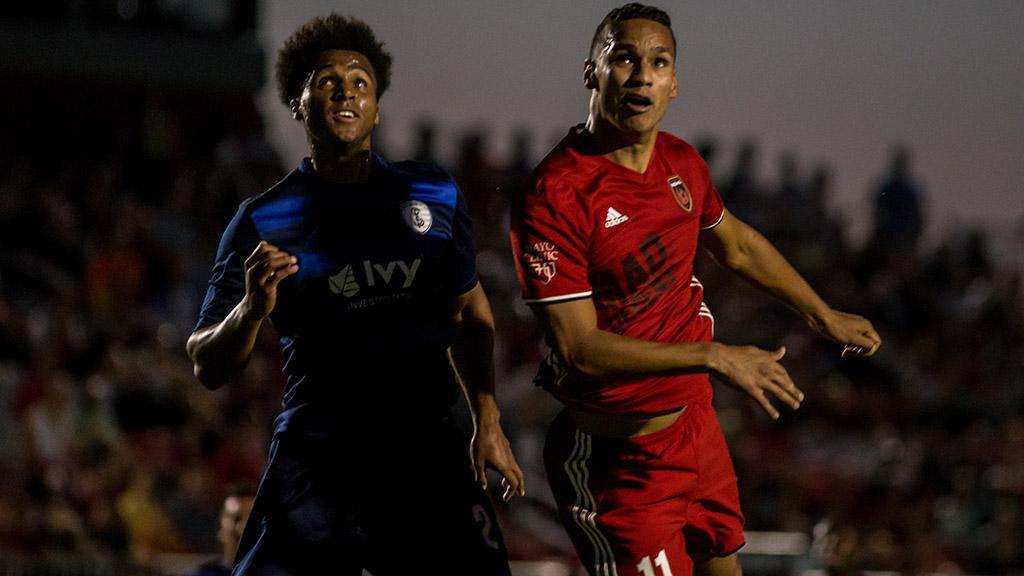 As strongly as USL Productions has gotten off the ground in its first full year, though, the play on the field so far might have surpassed it. With the talent level higher than it has ever been across the league, Watts is certainly enjoying the weekly assignments that are coming his way.

“I think the level of play has taken a giant step forward in 2017,” said Watts. “I think you look at teams that just have more offensive threats than ever before. The star power in Phoenix is a storyline and a draw, but Tampa Bay has had a great start, Louisville is undefeated, Real Monarchs are so impressive, it comes down to the fact that the talent level in this league is evolving so quickly.

“I’m a fan the same way everybody else is of this league and watching it grow, and this year is the culmination of years of work not only from the league for USL Productions, but on the field, this is the best we’ve seen yet. As a broadcaster you can’t ask for anything better than that to have this really strong level of play on display almost every week.”