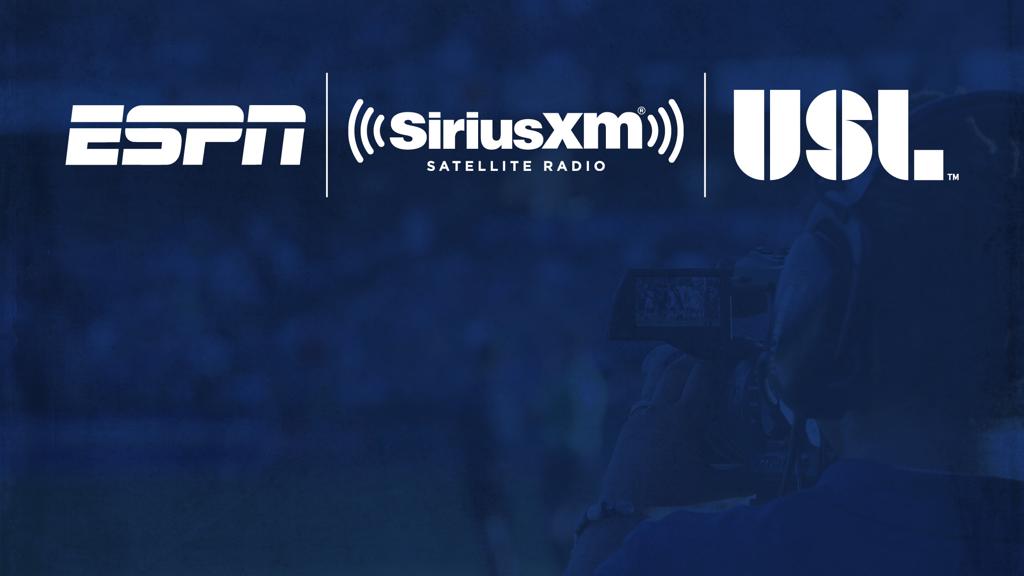 TAMPA, Fla. – The United Soccer League (USL), the largest Division II professional league in the world and longest standing member of the U.S. Soccer Federation, announced today the expansion of its media reach across the country in linear and digital broadcast platforms as well as SiriusXM.

USL Expands Agreement with ESPN for 2017

The USL announced it has expanded its relationship with ESPN for the 2017 USL season. The USL’s telecast agreement with ESPN enters its second year with expanded coverage that will see more USL games – the Tampa Bay Rowdies and FC Cincinnati on July 6 at Al Lang Stadium, and San Antonio FC and OKC Energy FC at Toyota Field on July 14 – as well as the USL Cup in November – aired on ESPNU.

The USL Game of the Week on ESPN3 will also return, with top games being featured on the streaming network throughout the 30-week regular season. The first Game of the Week will be OKC Energy FC and Sacramento Republic FC at Taft Stadium on Tuesday, April 11. Kickoff is scheduled for 8:30 p.m. ET. 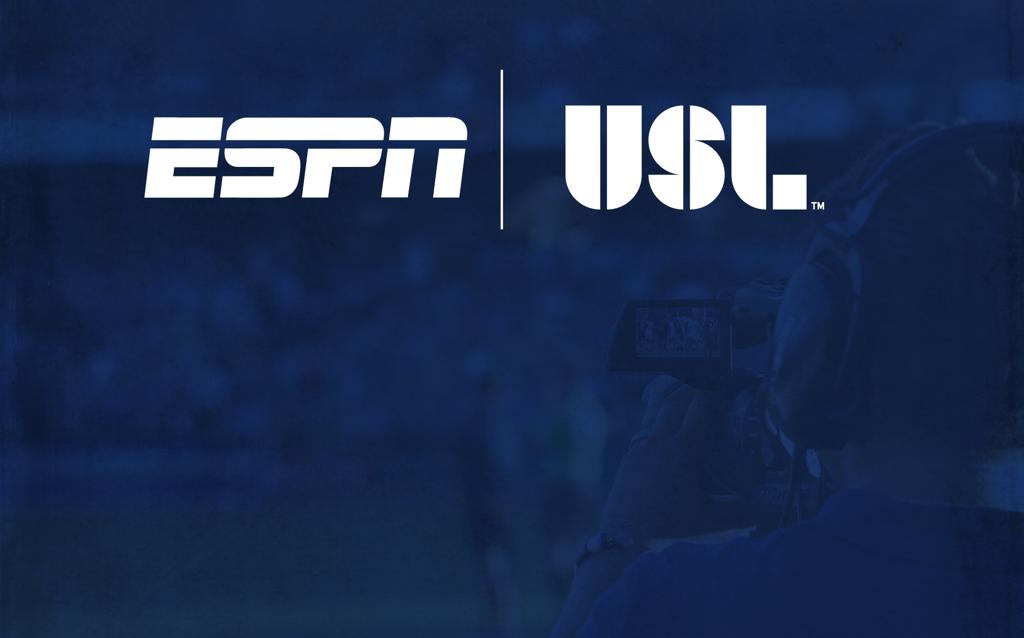 After the success of ESPNU’s telecast of the 2016 USL Cup Final this past October, the agreement’s expansion marks the next step in widening the USL’s visibility to soccer fans across the United States. Additionally, the league has entered into a content sharing agreement with ESPN FC, providing fans with even more USL-related features and information throughout the 2017 season across digital platforms.

All games will be produced by USL Productions, the league’s $10 million investment in state-of-the-art broadcast production, broadcast and distribution facilities with VISTA Worldlink in south Florida. All other 2017 USL matches will be available for viewing via the USL Match Center, supported by up-to-the-minute match statistics provided by industry leader Opta.

USL Executive VP and Chief Revenue Officer Tom Veit, who has led the USL Productions initiative from its conception, signaled the expansion of the agreement between the USL and ESPN was an example of the rising profile of the league as a whole.

“ESPN’s continued support of the USL has been phenomenal,” said Veit. “We are delighted to expand our relationship with them for 2017, and bring some of the league’s best games in the regular season to television.”

The USL announced today a new agreement with SiriusXM that will bring the league to a national radio audience throughout the 2017 USL season.

Starting Tuesday, April 11, SiriusXM FC, SiriusXM’s exclusive 24/7 soccer channel, will air a live USL Game of the Week.  Moreover, the USL will have a weekly one-hour show that will debut this Monday, April 10, and air every Monday night at 9:00 pm ET.  Hosted by Michael Watts, USL Coast to Coast will cover news from around the league and feature interviews with top players and coaches. 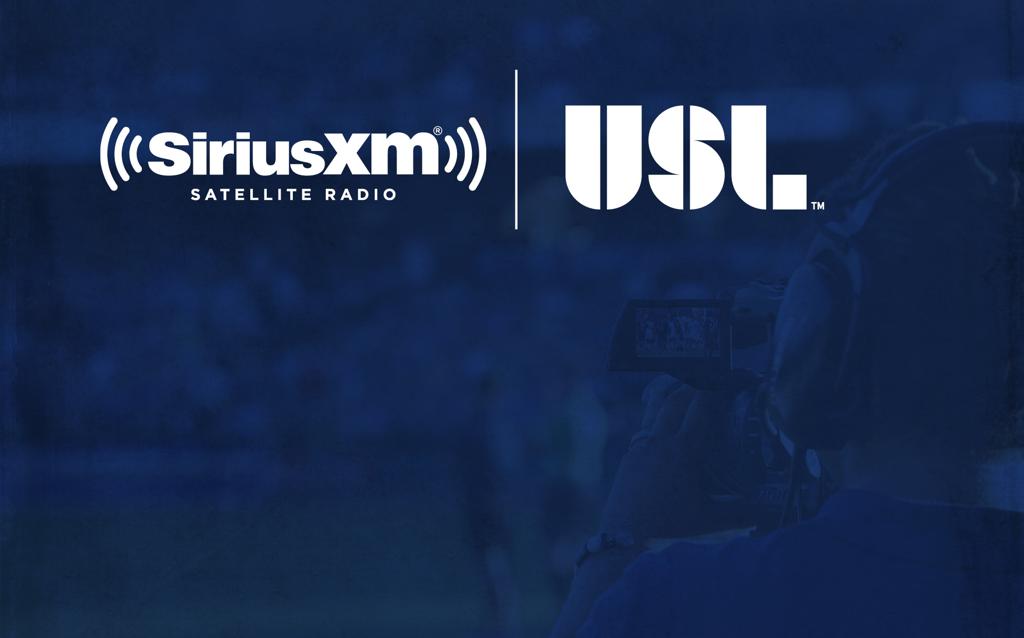 The agreement between the USL and SiriusXM marks the first full year of USL games on SiriusXM, following SiriusXM’s coverage of the 2016 USL Cup Final.

“We are very pleased to enter a new agreement with SiriusXM, a leader in audio entertainment, to deliver our games to their growing national audience,” said USL President Jake Edwards. “The upcoming USL season will see an unprecedented level of access and content made available to the league’s fans.”

“Our agreement with SiriusXM will open up even greater opportunities for fans to stay connected with the league, and offer the chance to learn more about the USL’s great players and coaches,” concluded Veit. “We are extremely happy to have the nation’s premier satellite radio broadcaster join our broadcast family for the new season.”

SiriusXM FC is available to subscribers nationwide on channel 85 on satellite radios and on the SiriusXM app.