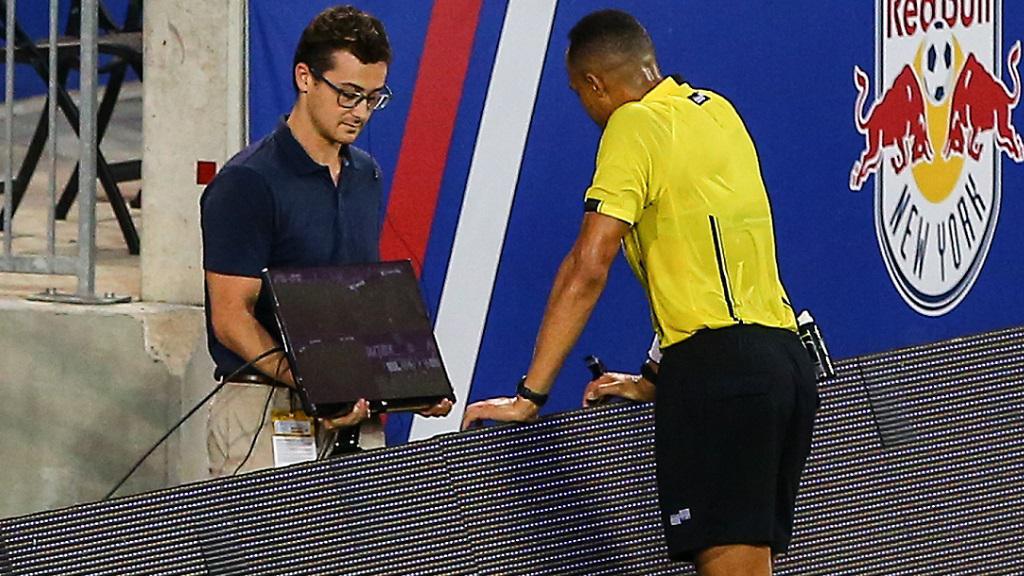 The USL and Major League Soccer are working with the Professional Referee Organization (PRO) to conduct live, in-game VAR testing for 25 regular-season matches. The 2017 USL season begins this Saturday, with the VAR process in place for the Richmond Kickers’ home match against the Harrisburg City Islanders. The full 25-game VAR schedule is listed below; 29 of this year’s 30 competing teams will be involved in at least one VAR match, with Tulsa Roughnecks FC being the lone team not scheduled at home or on the road for a VAR game.

“We are pleased to increase our role in the VAR system for the 2017 season,” USL President Jake Edwards said. “The implementation of new technology to further enhance officiating accuracy is important toward the continued evolution of the sport, and the USL is honored to play a big part in this effort. This season’s VAR process has been planned out accordingly to include nearly every USL team, and we look forward to once again working with MLS, PRO and The International Football Association Board to enhance the VAR system.

The International Football Association Board oversaw VAR testing for several New York Red Bulls II home matches during the second half of the 2016 USL regular season. The USL made history with the implementation of this process during an Aug. 12 game between NYRB II and Orlando City B, instituting the first VAR review in the opening half to confirm a red card infraction to OCB defender Conor Donovan.

The VAR process consists of an additional referee positioned in a booth, and video technology is utilized through every available camera angle to advise the head referee of clear game-changing situations: goals, penalty decisions, direct red card incidents and cases of mistaken identity.

USL RULE CHANGES
Three Substitutions: The USL is reducing the number of substitutions permitted in league contests to the international standard of three per match. The USL previously allowed five substitutions. That rule had been carried over from earlier versions of the league when – due to scheduling and travel – teams occasionally played two games in three nights or even on back-to-back days. With the 2017 season extended to 32 games over a 30-week regular season, league management determined the time had come to change the substitution rule to three.