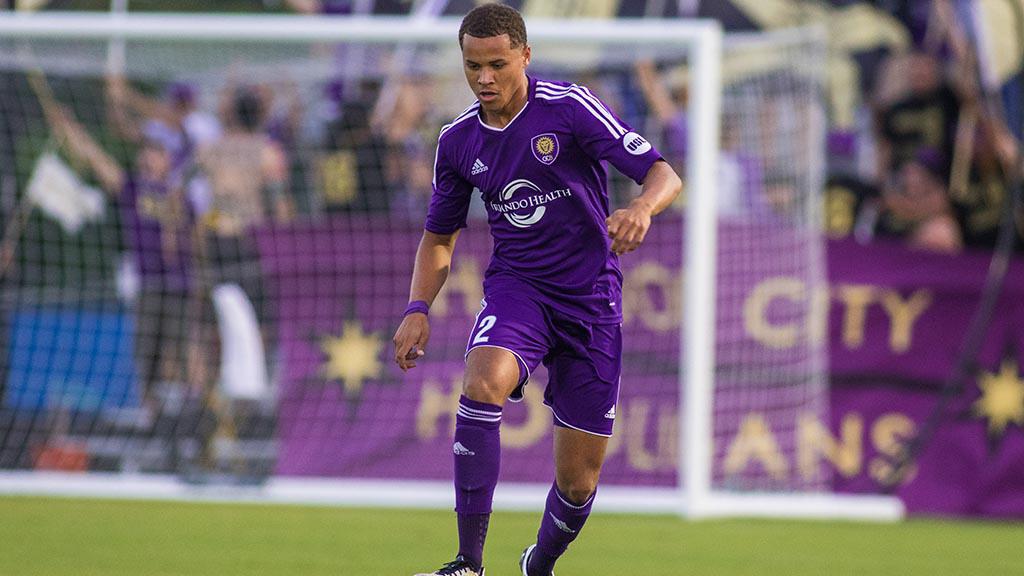 “Tyler is a big acquisition for our club,” said LA Galaxy General Manager Pete Vagenas. “He has a tremendous amount of potential and we’re excited about his future within our club.”

Turner signed with Orlando on Feb. 27, 2014 at the age of 17, making him the youngest signed player in the club’s history. That season, Orlando’s last in the USL prior to the club’s move to Major League Soccer, he was a finalist for the USL Rookie of the Year award alongside current Galaxy Homegrown signing Bradford Jamieson IV.

In 2015 and 2016, Turner featured in the Chipotle MLS Homegrown game under Head Coach Landon Donovan. Internationally, Turner is a former U.S. U17 Men’s National Team captain and has also featured for the U20 and U23 sides.