Despite being younger player, TFC II co-scoring leader could supply impact in qualifying 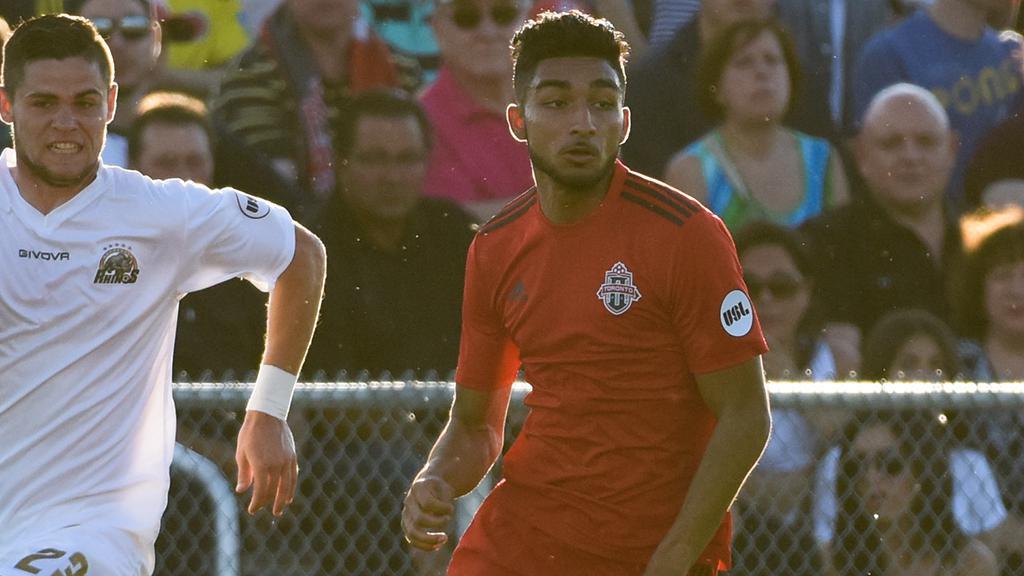 While he is the second-youngest member of the Canada U20 squad heading to Costa Rica for the CONCACAF U20 Championship this week, it would be a mistake to think of Toronto FC II forward Shaan Hundal as someone there to gain experience for the next cycle.

“I mean, I don’t really look at it that way,” Hundal said recently. “I look at it as everyone’s kinda the same. I’ve been playing with older players in the USL, and being one of the younger players is kind of a blessing because I can bring this experience into the next cycle for the U20s with the ’99 age group.”

In fact, if Canada is to reach its first FIFA U20 World Cup since 2007, the 17-year-old Hundal is likely to be front and center as one of the team’s attacking focal points. After recording six goals to finish tied for the team lead for TFC II last season in the USL, a total Hundal thinks should have been higher, he’s ready for the chance to feature on the international stage.

“Every time I get to put on the jersey, it’s something that I look forward to, and I want to do nothing but the most that I can for the country,” Hundal said. “I feel like if there’s any year, it’s this year, because the team that we have together, I think we can do it.”

Only Liverpool U19s forward Liam Millar is younger than Hundal, who doesn’t turn 18 until July 14. With four 17-year-olds in the Canadian squad – Hundal’s TFC II teammate Dante Campbell and Vancouver Whitecaps FC U18s goalkeeper Thomas Hasal are the other two – the squad as a whole has a wide variance in age range.

While that might be a concern to some, for another of Hundal’s Toronto FC II teammates, midfielder Luca Uccello, there’s no such worry as the squad prepares for its opening contest against Honduras on Friday.

“I think whether they’re 17 or 19, I think there’s always a plus side you can look at,” said Uccello. “They’re great players, and they earned it to be there. They’re all hungry, Shaan especially, and they’re all going to do well, and they’re all ready to compete.”

Uccello is particularly pleased to have Hundal alongside him. With Hundal’s eye for goal, Uccello believes he has not only a big tournament ahead of him, but a big year in store for TFC II in the USL.

“The guy is so hungry, and he’s a striker that looks for that one chance and he puts it away,” Uccello said. “I can’t say enough about him. He works extremely hard, he’s a great player, and I think he’s going to have an even better season than he did last year.” 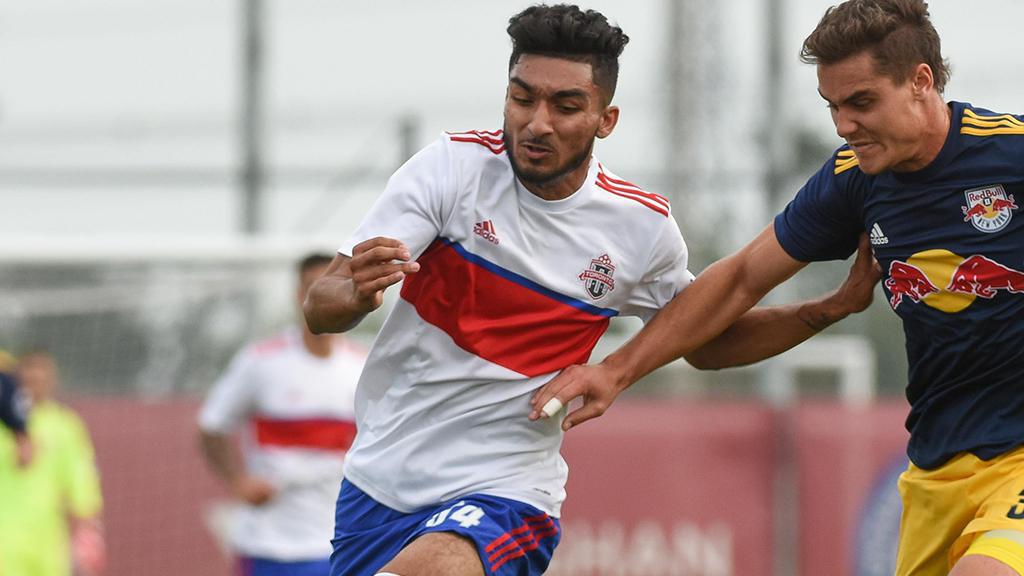 Hundal enters the tournament in a positive mood after notching what proved to be an early game-winner in one of Canada’s final preparation games, a 1-0 win on the road against Panama last month. With confidence a key for forwards of any age, the finish provided a nice boost ahead of three challenging group-stage games.

“It was something special,” he said. “Coming up to the older age group and scoring a goal was one of the best things that could have happened for me to come in starting again, especially coming in the first four minutes. It helped me a lot to get used to playing with these players.”

With the added knowledge of the team’s recent success against Honduras in the build-up to the tournament, Hundal believes the side has what it takes to get the result it needs in what will be a crucial opening contest.

After achieving the goal of earning his place on the team, Hundal is now focused on providing the goals that will send the squad to South Korea.

“Being named to the squad was something I was looking forward to as a kid,” Hundal said. “I just want to make it to a World Cup, and with the squad we have I think it’s definitely possible.”