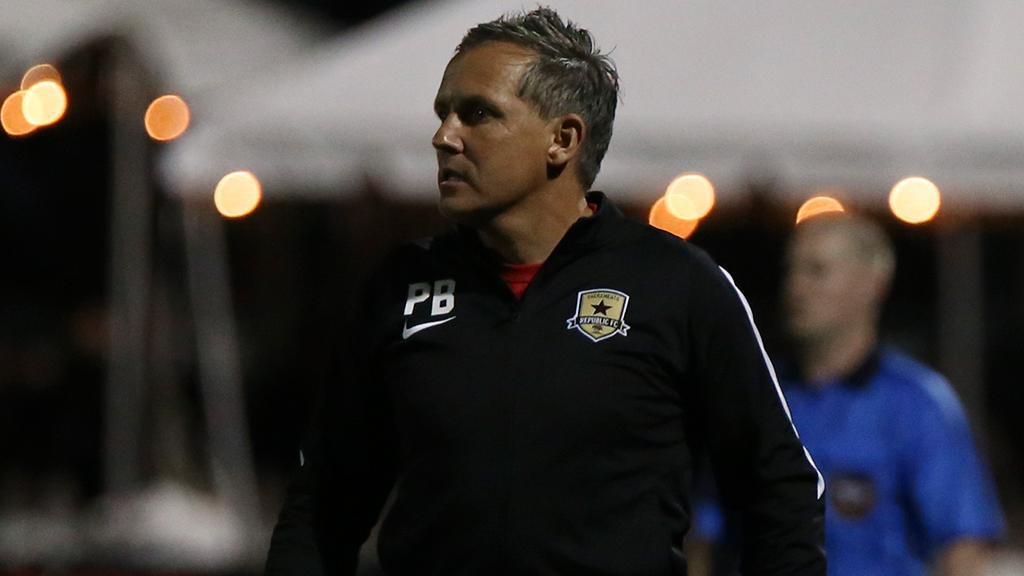 “The preseason is a great device to bring together all of the work that was done in the offseason and help us find our identity as a team and as individuals,” said Republic FC Head Coach and Technical Director Paul Buckle. “Mexico will begin our team bonding and help put together our tactical approach.  The trip will also bring the new players up to speed with the players that are returning.  There is no better way in my mind to bring the players together then to take the players away and put us in a place where we can get better.”

Republic FC’s signed players and selected trialists reported to Cosumnes River College on Monday, Jan. 22 for preseason physicals and fitness testing. The club trained in Sacramento for two days before traveling to Sinaloa, Mexico for an intensive weeklong training session.  The club is training at the same facility used by Liga MX clubs Santos Laguna, Club Tijuana and Ascenso MX club Dorados de Sinaloa. The club will return to Sacramento on Monday, Feb. 6.

Republic FC’s will open its preseason slate against the Red Bulls on Feb. 10 at Bonney Field before the club visits the Earthquakes on Feb. 25 at Avaya Stadium in San Jose, Calif. Those contests will be separated by a visit to face the Fuego on Feb. 18 at Chukchansi Park.

“The preseason friendly matches provide an opportunity to iron out as many problems as we can to get prepared for the new season,” continued Buckle. “We will be looking to win the games and put together everything that we are working on the training field, while also get much-needed minutes into the players’ legs.”