Trickett-Smith, Chaney Aboard for Republic FC 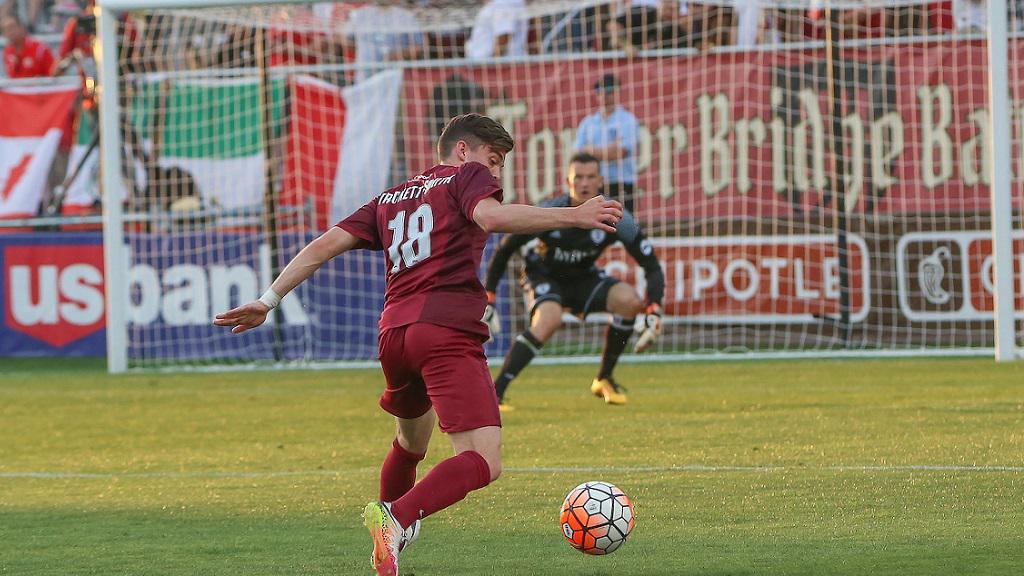 Sacramento Republic FC announced Tuesday the return of in-season signings Daniel Trickett-Smith and Christian Chaney from this past campaign. Their 2017 signings are pending league and federation approval.

“Dan showed us last season that he can do almost anything with the ball at his feet,” Republic FC Head Coach and Technical Director Paul Buckle said. “He is a very exciting player and we have high hopes that the 2017 season will be a successful one for Dan.”

A Fresno native, Chaney joined Republic FC on Aug. 12 after playing with the Fresno Fuego during the 2016 Premier Development League season. Chaney was the top-rated prospect in the PDL as rated by USLPDL.com. He scored 13 goals and added an assist in 12 PDL matches last season with the Fuego.  Chaney was the PDL’s second leading scorer in 2016.

Before playing with the Fuego, Chaney was a former All-American at Fresno City College. He appeared in Republic FC’s final match of the season against CD Guadalajara on Oct. 5, coming on as a substitute and playing 35 minutes.

“Christian is a player that joined us at the end of the season,” said Buckle. “He is of good age, a young player that is strong, powerful and can score goals. He has a lot of work to do on his game and he comes in as a developmental prospect, but I think that he has the tools to break into our first team sooner rather than later.”