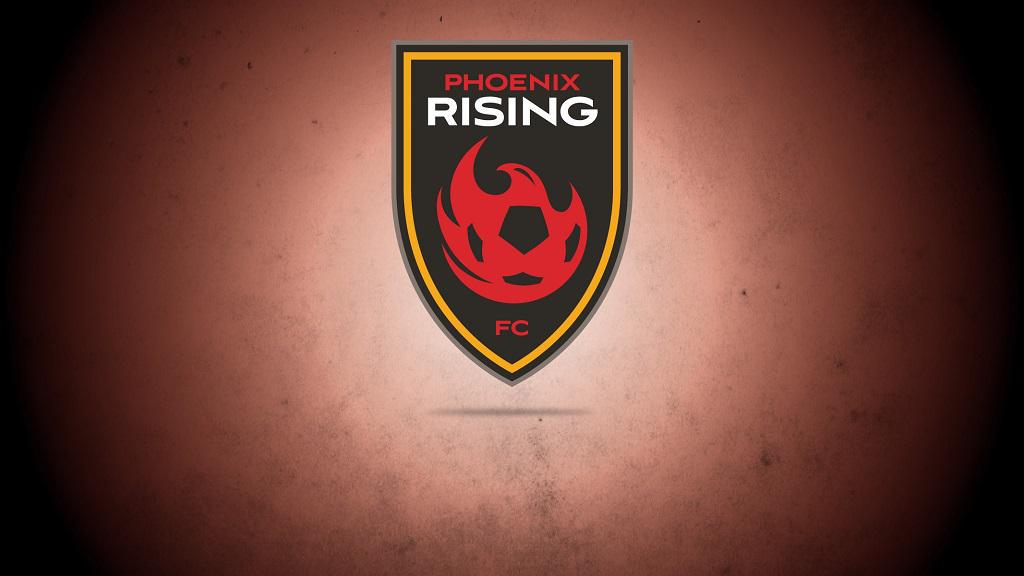 “The USL is truly excited about the future of Phoenix Rising FC, which has a dynamic and dedicated ownership group focused on success,” said USL Executive Vice President and Chief Revenue Officer Tom Veit, who was on hand for the unveiling. “We fully expect current and future soccer fans in the Valley of the Sun to embrace their team turning out in full force to be part of the excitement of professional soccer in one of America’s top markets.”

Phoenix Rising FC, in collaboration with the Salt River Pima-Maricopa Indian Community (SRPMIC) and the Solanna Group, also introduced its plans to develop a 15.8-acre soccer-specific training and stadium facility at McClintock and the 202 Freeway bordering the cities of Tempe and Scottsdale. The club plans to kick off the 2017 soccer season at the new Phoenix Rising FC soccer complex.

“We are thrilled to announce this new era for professional soccer in Arizona,” said Phoenix Rising FC Governor Berke Bakay. “These planned investments should serve as proof that we are serious about creating a successful soccer franchise in our state. We seek to prove that the Valley of the Sun can deliver a successful United Soccer League team and eventually compete at the highest levels of soccer.”

“We’re quite impressed by Phoenix Rising FC’s grasp of the goal we are trying to achieve at Akimel 7 for a quality sports and entertainment environment,” said David Fordon, CEO and General Manager of the Solanna Group LLC. “We also appreciate the club’s commitment to bring a state-of-the-art, FIFA stadium designed for Arizona’s climate to Salt River as a significant contribution to the economic growth of the Community. We’re happy for the Valley and thrilled by the zeal and excitement that professional soccer will bring to all the passionate fans for the sport that are eager for top fight competition and international exhibitions. We very much welcome the addition of Phoenix Rising FC to our community.” 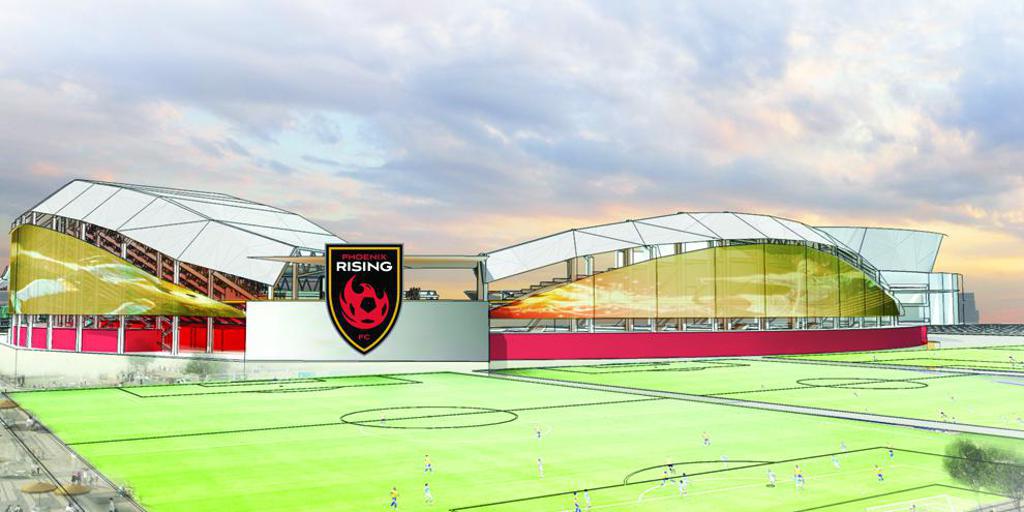 The announcement was hosted by Phoenix Rising FC ownership – an assembly of successful Phoenix-based business owners. The club’s celebrity owners, multi-platinum recording artists Diplo and Fall Out Boy’s Pete Wentz, and veteran Major League Baseball pitcher Brandon McCarthy stated that music and sports bring people together in a unique way, improving the quality of life for everyone, no matter the age, making professional soccer in Arizona invaluable.

“Phoenix Rising FC is very interested in the development of the next generation of male and female soccer players,” Yallop said. “In fact, the club just re-signed last year’s team captain Blair Gavin, who is a product of an AYSA club team.”

“Arizona Youth Soccer Association is pleased and excited to announce our partnership with Phoenix Rising FC,” said AYSA Executive Director Leslie Johnson. “Arizona’s professional soccer team, Phoenix Rising FC, is a natural fit as the official partner of AYSA’s most competitive leagues, Arizona Premier and Arizona State League. We look forward to working together for the benefit of youth players in Arizona.”