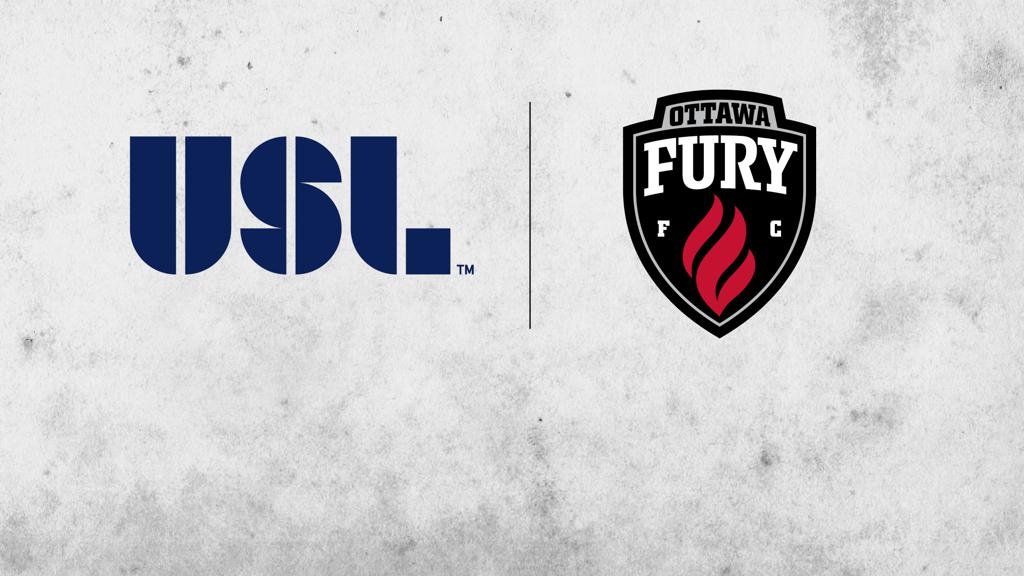 TAMPA, Fla. – The United Soccer League and Ottawa Fury FC announced today that the club will be joining the USL for the 2017 season. Fury FC is expected to be placed in the USL’s Eastern Conference, alongside fellow expansion side the Tampa Bay Rowdies.

Founded as a W-League team in 2000, current Fury FC President and Ottawa Sports and Entertainment Group Partner John Pugh purchased the Fury W-League franchise in 2002 and would spend the next decade building one of the most respected youth academies in North America, a successful PDL (2005-13) program that has seen players move on to the professional ranks and the W-League’s most storied franchise that would capture a long sought after North American Championship in 2012.

The Fury share TD Place Stadium, capacity 24,000, with the Canadian Football League’s Ottawa Redblacks. Originally known as Lansdowne Stadium, the facility dates back to the 1870s and went through a total renovation in a two-year period leading up to completion and reopening in June 2014. The stadium has played host to five Grey Cup games; hosted soccer for the 1976 Summer Olympics in Montreal; was one of six hosts for the 2007 FIFA U20 World Cup; and hosted nine games, including a quarterfinal match, for the 2015 FIFA Women’s World Cup.

“The USL is a strong professional league that’s getting stronger and I know our fans will be impressed,” said Fury FC Head Coach and General Manager Paul Dalglish, who coached the USL’s Austin Aztex in 2014. “The competition is intense, the caliber of play is high and the brand of soccer is fast-paced. It’s going to be exciting for Fury fans next season and exciting for the players to feel their energy at TD Place.”