After upsets in the opening round, WFC2, Energy FC look to continue run 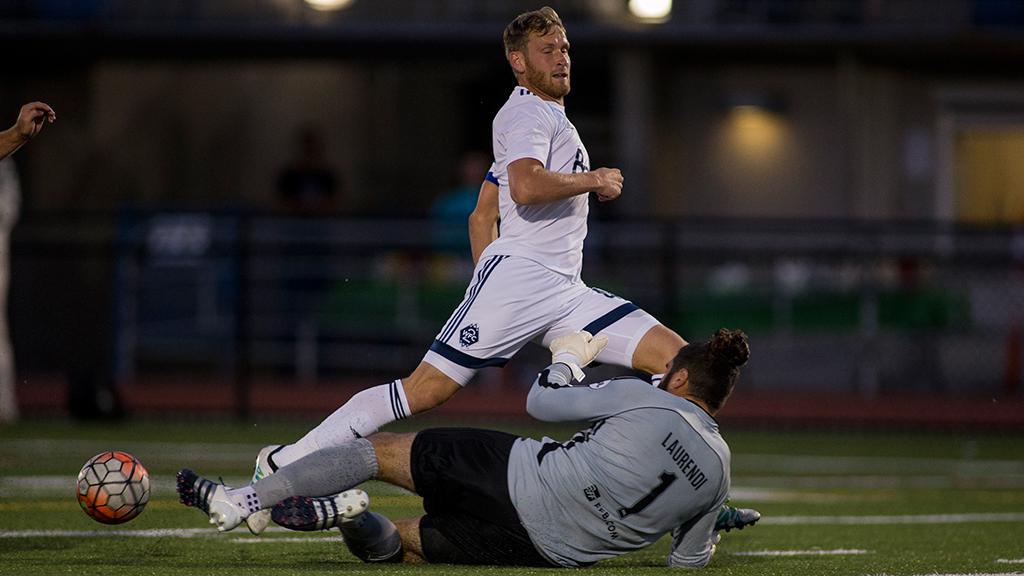 VANCOUVER, B.C. – After both earning upset victories in the Conference Quarterfinals, the No. 6-seed Vancouver Whitecaps FC 2 and No. 7-seed OKC Energy FC will look to continue their runs in the 2016 USL Cup Playoffs on Saturday afternoon at UBC Thunderbird Stadium. Kickoff is set for 12 p.m. PT.

Vancouver Whitecaps FC 2 – F Kyle Greig: The former Energy FC forward will get the chance to oust his former club from the postseason, and continue a season that has seen the 26-year-old reclaim his early-season form of late. Greig now has two goals and one assist in his past five games after enduring an 11-game goal drought in the second half of the season. A powerful body in the front line, Greig will be crucial as WFC2 aims to defend its home turf.

OKC Energy FC – D Cyprian Hedrick: Hedrick and fellow center back Coady Andrews will have to put in a positive performance against the WFC2 attack, which notched a pair of goals in the last meeting between the teams. The presence of goalkeeper Cody Laurendi will act as a security blanket, but Hedrick will be key to limiting WFC2’s clear looks on goal in the contest.