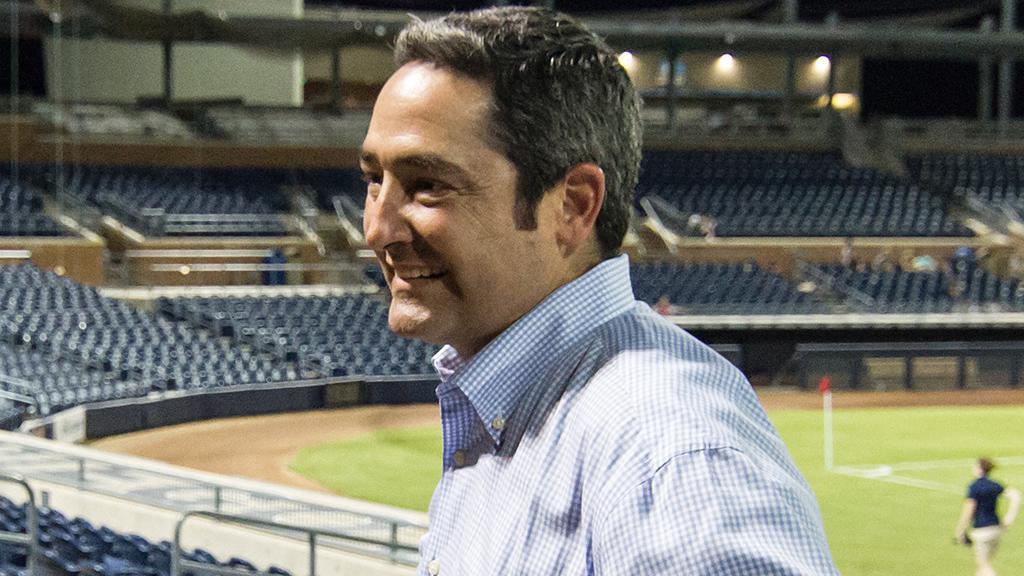 When David Farca was approached about becoming the new President of Arizona United SC, the opportunity offered him the chance to continue a “family legacy” handed down from the previous two generations.

“I come from a family that’s been involved in professional soccer for many years, so I grew up from the management perspective,” Farca said recently. “My grandfather founded, and really started, professional soccer in Mexico in the early 1900s, and developed three different teams and brought the first World Cup to Mexico in 1970, so I grew up looking at how a professional soccer team was managed, and I was really passionate about it, and now the opportunity came along it seemed like I should continue with the family legacy.” 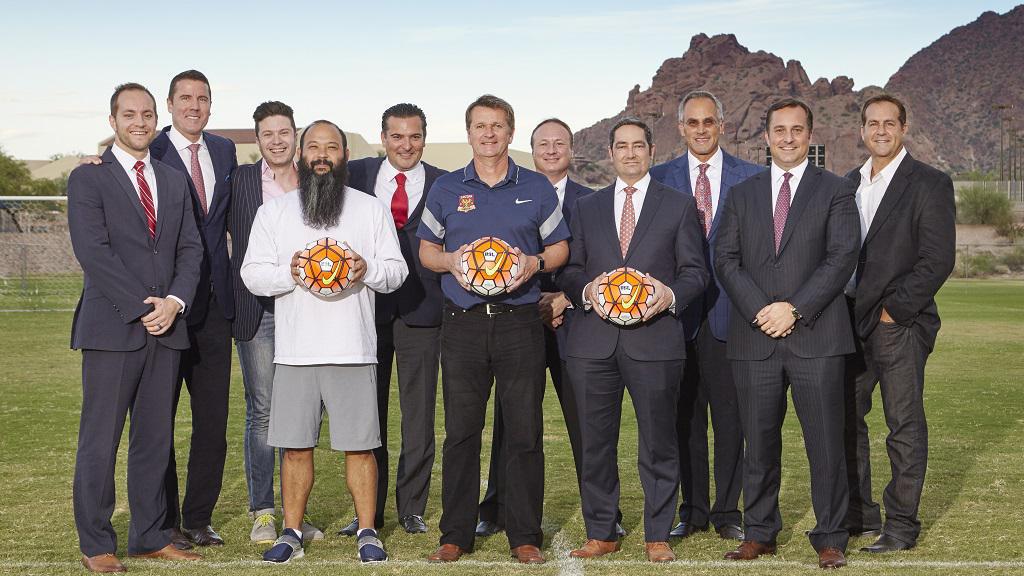 Aguilar Alvarez Sr. was an integral figure in the development of professional soccer in Mexico. From original Liga Mayor club Marte, to his Presidency of first Atlante and then Pumas UNAM, Aguilar Alvarez Sr. helped construct the framework for the sport that allowed Mexico to host its first FIFA World Cup in 1970.

Aguilar Alvarez Jr. continued that legacy as arguably Pumas UNAM’s most successful President. Over a 22-year tenure that ran from 1975-97, the club won the Mexican Primera Division three times, the CONCACAF Champions’ Cup three times, and the Copa Interamericana. In that era, the likes of future U.S. National Team Coach Bora Milutinovic and Mexican legends Hugo Sanchez and Tuca Ferretti were all important figures on the field and the sidelines, but it is Aguilar Alvarez Jr.’s bust that rests prominently at the club’s training ground.

Both men’s ability to build relationships and trust are traits that Farca has brought with him to his professional career.

“Relationships,” said Farca of the best lesson he learned. “Treating people right, the fan base, and being very transparent on what the team is doing, and what the team is working on. There will be transition periods throughout the years, but as long as they are communicated as to what the strategy and the goal is, the fans follow. Keep in mind, the people that play for the team, the people that work in the front office and the community that supports it are three very important pillars that we need to keep in mind.”

Relationships, and the ability to open new doors for United in the local sporting and business community, are definitely attributes Farca brings to his new role. A member of the Host Committee when the Phoenix region hosted both the Super Bowl and College Football Championship in recent years, Farca has also been part of the PGA Tour’s highly successful Waste Management Phoenix Open, which sees 650,000 spectators descend on the region annually to make it one of the highest-attended sporting events in the world.

While those events command attention on a national – and international – scale, working within a club setting provides a different equation to deal with. Given Arizona’s demographics, and the way it has embraced major soccer events in the past from international club exhibitions to U.S. and Mexico National Team games, Farca believes there is a big opportunity for United to raise its profile.

“Arizona is a very unique state in that compared to other larger markets, there may be different teams in different cities,” said Farca. “Arizona usually as a state gets behind their teams, whether it’s their football team or their baseball team, so the market is broader than just a city, and that’s what we’ll try to do to appeal to every person within the state rather than just the city that we play in.

“Furthermore, I think the fact that we have a very strong Hispanic community, the fact that we’re a border state and have a great relationship as a state with the state of Sonora, even building a base with our neighbors to the south which are passionate about soccer and bringing them to games – whether it’s regular season games or whether it’s friendly games – I think we have tremendous potential there.” 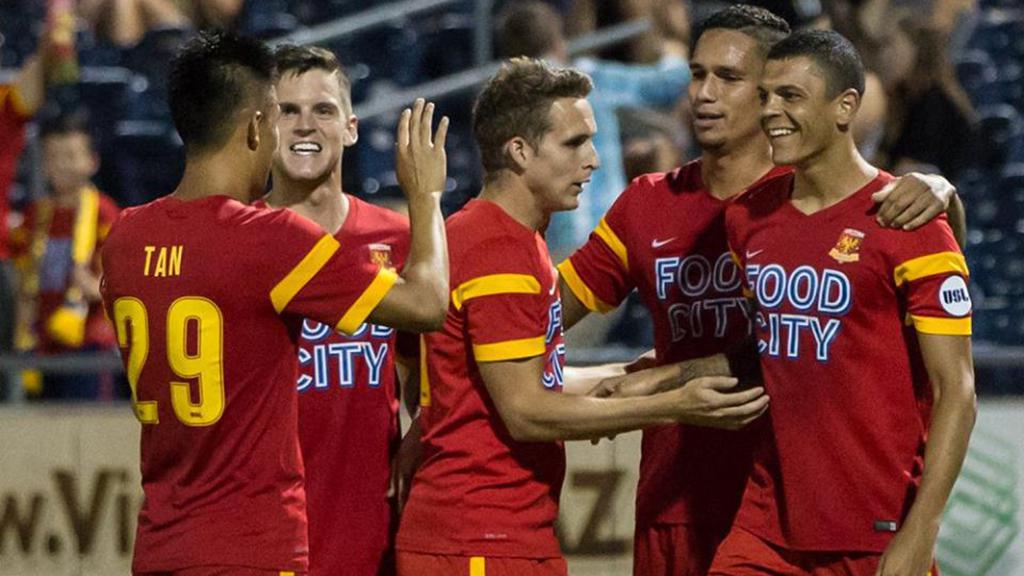 As Farca and United’s new ownership group led by Chief Executive Officer and President of Kona Grill Berke Bakay aim at both taking the club’s profile to a higher level in the local and state-wide community, and also claiming its first playoff berth in 2017, Farca is eager to push the club forward in the manner his grandfather and uncle did the sport of soccer before him.

“What I’m most excited about is really getting the community behind the team,” said Farca. “That when you speak to different people they are aware of the fact that there’s a professional soccer team and it’s a great, winning product. We have a fantastic coach [Frank Yallop] with a significant amount of experience, and I’m sure that he will be key to putting that winning product on the field.

“We are looking forward to doing that, making the playoffs, hopefully reaching a championship soon. It’s pretty hard, and easier said than done, but we have high aspirations on putting a fantastic product on the field. Those are not unachievable dreams.”