Brace helps Seattle split points on the road against Vancouver 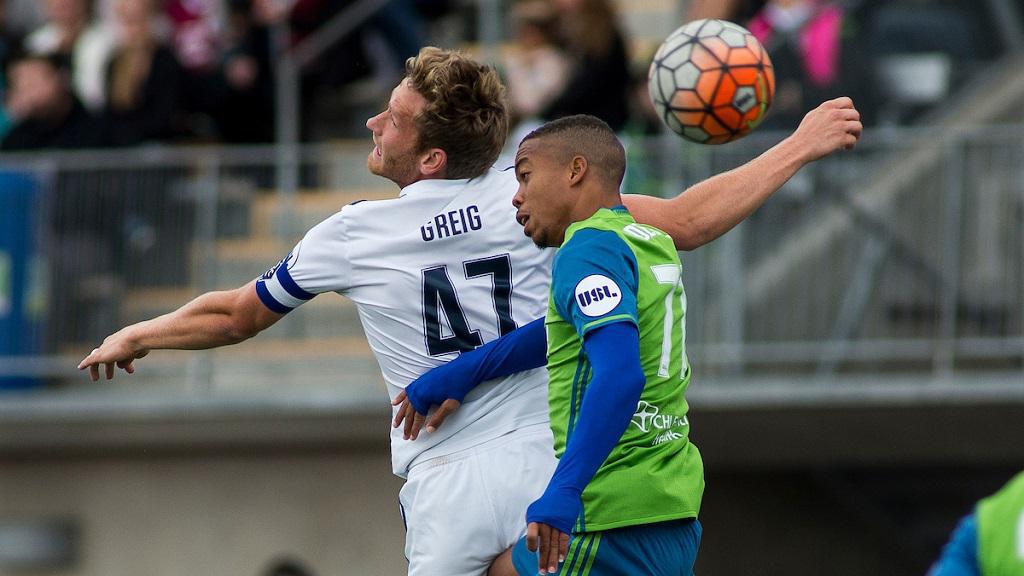 LANGLEY, B.C. – Seattle Sounders FC 2 has had Vancouver Whitecaps FC 2’s number for much of the season with two wins in three previous matches. Down a man for much of the second half and trailing by a goal, S2’s Jordan Schweitzer completed a big night with his second tally – a shorthanded one – in the 80th minute to help the visiting side earn a 2-2 draw against WFC2 on Monday at McLeod Athletic Park. His two scores offset a strong performance by Vancouver’s Marco Bustos who netted two goals of his own. Seattle won the season series with a 2-0-2 record against WFC2. S2 moves to 9-11-7 (34 points) overall and 2-6-4 on the road. Seattle also moves into a tie with Orange County Blues FC for ninth place in points in the Western Conference standings. Vancouver is now 11-7-9 (42 points) overall and 6-2-4 at home – 1-0-1 at McLeod – and stays in fourth place in the West standings.